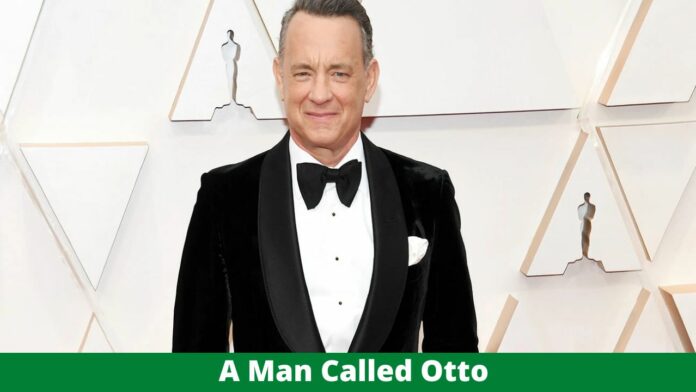 Sony is humming along with its most recent batch of initiatives. The Hollywood Reporter reports that the studio has revealed adjustments and release dates for a number of future titles. A Man Called Otto, starring Tom Hanks, is one of the projects. It has been granted a holiday release date and will be released in theatres on December 25, 2022.

A Man Called Otto will be a remake of A Man Called Ove, a 2015 Swedish comedy-drama. The movie follows a retired man who forms an odd connection with his new neighbors, based on the book of the same name by Swedish author Fredrick Backman. The 2015 Swedish film adaption was a success, earning two Oscar nominations, including one for best foreign-language film. The new adaptation will star Tom Hanks in the titular character, with Mariana Trevio, Rachel Keller, and Manuel Garcia-Rulfo as co-stars. Marc Foster will helm the film, which will be based on David Magee’s script. The picture was sold in a bidding war a few weeks previously at the Berlin Film Festival.

According to the synopsis:

“Otto, a crotchety, grumpy, and ferociously rigid widower will be the protagonist of the film. He holds his entire community accountable for his beliefs, which he judges on a daily basis. Just as this secluded (and deeply lonely) guy who is still grieving his wife’s death appears to have entirely lost the spark for life, pining for death, he establishes an odd connection with his new neighbors. Otto gradually but steadily begins to transform. However, when old habits die hard, the road to transformation is not easy.”

The impending sci-fi thriller 65 was also given an update. The film was originally scheduled to be released on April 29, 2022, but has since been pushed back to April 14th, 2023. Adam Driver will play an astronaut who crashes lands on a foreign planet only to learn he is not alone. Scott Beck and Bryan Woods, best known for co-writing John Krasinski’s 2018 hit A Quiet Place, co-wrote and co-directed the film. Ariana Greenblatt and Chloe Coleman will co-star with Driver in the flick.

The Cast Of A Man Called Otto:

Trailer of A Man Called Otto:

Let’s watch and enjoy it.

That’s all there is to know about A Man Called Otto. Stay tuned for more updates and information!