Joey Defrancesco, the munificent Jazz Organist, saxophonist, and trumpeter of America died on...
HomeEntertainmentHow I Met...

How I Met Your Father Season 2: Will It Get Renewed? 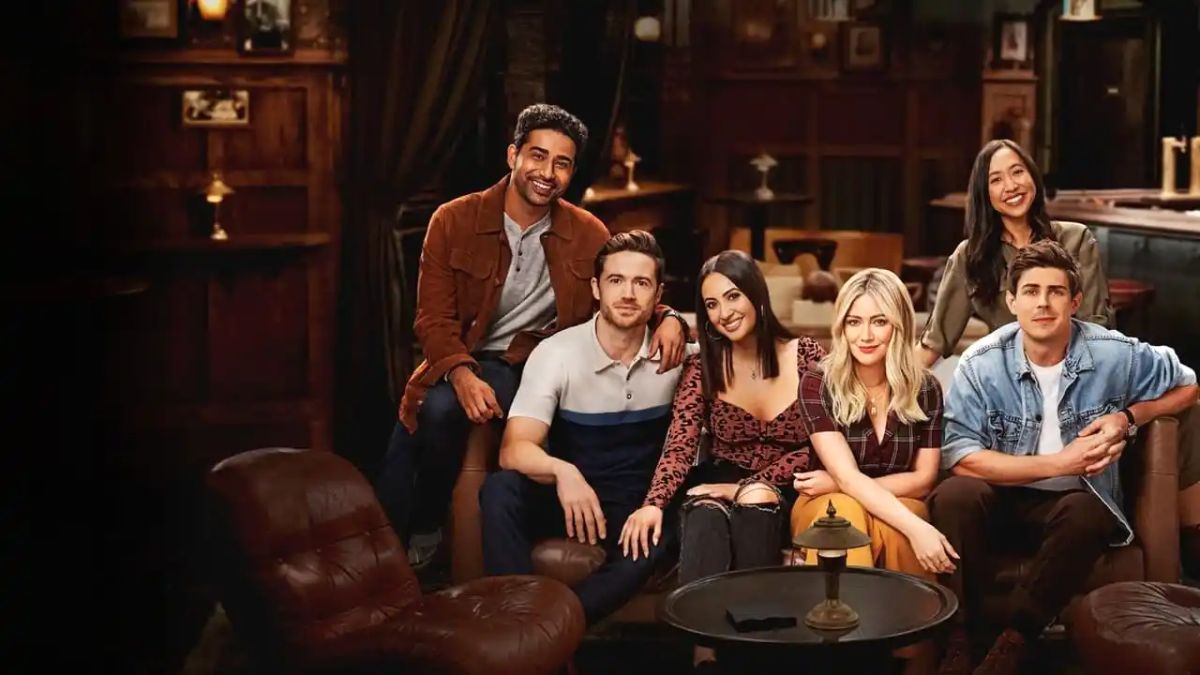 The American sitcom How I Met Your Father, produced by Isaac Aptaker and Elizabeth Berger, aired on Hulu on January 18, 2022. It stands alone as a sequel to How I Met Your Mother. The sitcom, which stars Hilary Duff, Christopher Lowell, Francia Raisa, Suraj Sharma, Tom Ainsley, Tien Tran, and Kim Cattrall, follows Sophie (Hilary Duff) and her group of friends in Manhattan, New York City. As a framing device, Sophie (Kim Cattrall) recalls her unseen son in the year 2050 the events that followed meeting his father in January 2022, and how they eventually had him.

” How I Met Your Father” got revived for a second season in February 2022, but it may not premiere until the spring of 2023.

Predictions for How I Met Your Father Season 2 Release Date

Normally, one would assume that Hulu renewing How I Met Your Father in the middle of Season 1 would put Season 2 on pace to return at the same time next year, in January 2023. However, as previously stated, the doubling of the episode count will most likely extend the procedure. Also, no confirmation on the release date has been received to date, making the fans expect the release sometime next year.

What will the second season of How I Met Your Father be about?

We’d most certainly continue to watch Sophie date around New York City in search of The One. But, as Sophie mentioned in the show’s premiere, she met the father in the first episode… But who exactly is it? To discover, we’ll have to tune in.

Will the whole cast return?

Given that the characters are all on their own paths to find love, we have a lot of doubts about whether they’ll all stay in New York for long. There are also some additional characters who could cause havoc. If the show gets renewed for further episodes, maybe they will all return for another season.

Is there a trailer for How I Met Your Father Season 2?

It’s too early for a trailer with Season 1 still unfinished and Season 2 still in the works. However, with a much longer season to develop for the sophomore outing, fans are unlikely to see anything until the end of 2022 or even the beginning of 2023. Until then, enjoy the Season 1 trailer: