Joey Defrancesco, the munificent Jazz Organist, saxophonist, and trumpeter of America died on...
HomeEntertainmentOne of Us...

One of Us Is Lying Season 2 Renewal Confirmed? Know More About The Season 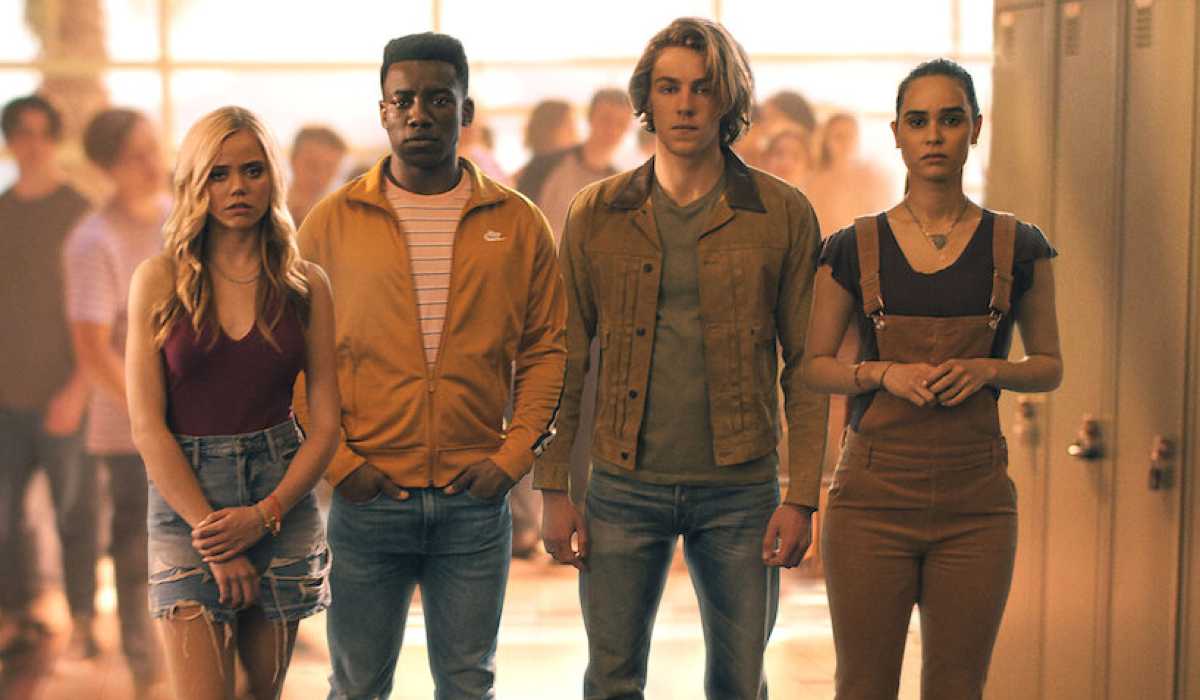 Erica Saleh created the American young adult mystery drama television series One of Us Is Lying. The series is based on Karen M. McManus’s 2017 novel of the same name, and it follows five high school students who enter detention, where one of them dies under suspicious circumstances, prompting an investigation.

It stars Mark McKenna as the deceased student Simon, Annalisa Cochrane, Chibuikem Uche, Marianly Tejada, and Cooper van Grootel as the main suspects, and Barrett Carnahan, Jessica McLeod, and Melissa Collazo in supporting roles. The show debuted on Peacock on October 7, 2021, to generally positive reviews from critics. The series was renewed for a second season in January 2022.

One of Us Is Lying Season 2 renewed by Peacock?

One of Us Is Lying season 1 is one of the intriguing teen drama thrillers available for streaming today, having recently been released globally (except in the United States) through Netflix. Many people watched the eight-episode series over the weekend, which left them wondering what would happen to the Bayview Four next.

Given the huge cliffhanger that left fans wondering what would happen to the main cast, fans are wondering if One Of Us Is Lying will return for a second season.

The good news is that it has been renewed for a second season, which will begin in early January. Peacock announced the news during the second week of January 2022, as the series was made available on Peacock several months before it was made available on Netflix in countries other than the United States. However, the release date is still unknown.

Expected Season 2 cast of One of Us Is Lying:

Season 1 of One of Us Is Lying Review:

We saw Jakes pull out a gun and chase her into the woods at the end of the first season of the show One of Us Is Lying.

After that, Cooper arrives but is spotted by Jake, who holds him and Addy at gunpoint. Later, Jake reveals that he wanted to frame Addy by foiling Simon’s suicide attempt because he wanted to kill the genius who thought he could play him.

Later, Janae appears, as does Jake with a bat, and the four of them fight for the gun. Nate and Bronwyn, on the other hand, arrive after hearing a gunshot.

Jake is soon seen to be shot and dies. After two weeks, the news reports that Jake is no longer alive, but Vanessa and many others remain sceptical.

Cooper, Bronwyn, Addy, Janae, and Nate are at school when they receive a text message from a user named Simon Says, who informs them that they have murdered Jake. Let’s wait and see what happens next.

Season 2 Trailer for “One of Us Is Lying” released or not?

Where can I watch  One of Us Is Lying?