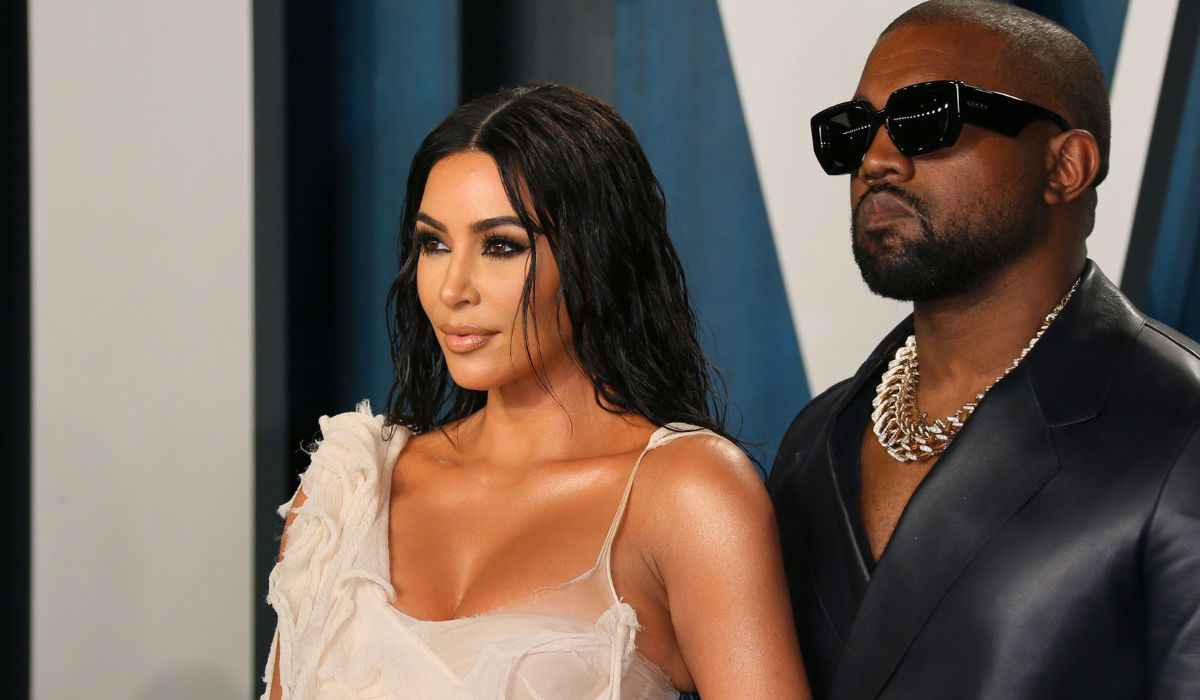 The high-profile divorce case of Kim Kardashian and Kanye West was quite the topic of discussion for quite a long period and now it has come to a settlement. The much-discussed divorce case came to a settlement and the astounding rapper will have to pay $200,000 a month in the name of child support and both of them share the custody of their children. So let us have a vivid look at the divorce case settlement.

So as per reports, before having their next trial in the court, they have decided to come to terms and decided to have a settlement. So by averting their impending trial both of them decided to make a peace settlement for the sake of their children. So the former couple and their respective attorneys filed documents for the seek of judge’s approval for the terms they have come on regards with.

So as per the settlement terms, Kanye West is entitled to pay $200,000 a month for the child support payment. So the former couple will have joint custody in the matter of their children. After eight years of marital relationship, Kim Kardashian and Kanye West decided to part ways and the Judge declared the legal separation.

But the issues regarding the custody of children and property were the remaining issues related to these that were still in discussion. Another trial related to this issue was scheduled on December 14. But just before the days of their trial, they decided to come to terms with the property and custody of the children.

The former couple shares four children, in their eight years of marriage, and their ages range from three to nine years old. So as per the settlements, they should equally split the expenses for their children including their private security, private school, and college expenses. Moreover, they should pay their own debts respectively and they have decided to keep their property separate.

So when taking a previous look at their old life, the couple began dating in early 2012 and they welcomed their first child in 2013. The way Kanye West proposed to Kim Kardashian was really fabulous and he found the way at the giant screen on the empty waterfront ballpark of San Francisco and decided to tie the knot on May 24, 2014.

So after living together for long eight years they decided to head a cordial split with agreed-upon terms. Kim Kardashian filed for divorce in February 2021 February. Until this year, both of them tried to conceal the fact of their separation. So they decided to part ways so that they can live their own life according to their will.

So after the divorce news broke out Kanye West vehemently started to burst out on social media against Kim Kardashian, her family, and then-boyfriend Pete Davidson. The complaints that he put forth were that he was purposefully neglected and was not allowed to take major parenting decisions. Kanye West was out of the equation and he doesn’t have a say in the matter of his children.

Moreover, Kanye West during the trials raised daft technical issues including, the right to question any new husband of Kim Kardashian, and Steve Cochran, the judge vehemently rejected all sorts of demands of Kanye West.

The sudden settlement came when Kanye West was been revoked entitlement from several companies for his offensive remarks and this gave force to the already withering public image. As per reports, this marriage was the third shot of Kim Kardashian. Her first marriage was one of the most closely and impatiently followed celebrity unions in recent decades.

Kimberly Noel Kardashian is a stupendous American media personality and a fierce businesswoman. She stepped into the world of fame as a stylist of Paris Hilton. The reality television series Keeping up with the Kardashians was a massive success which gave her great exposure in the world. She was born on October 21, 1980, and she is now in her forties.

She has hundreds of millions of followers on her social media and her fashion boutique which she opened with her sisters gives her another way into the world. The personal life of Kim Kardashian is quite the topic as her first eloped marriage was with Damon Thomas who was the music producer. Then she married NBA player Kris Humphries and after the divorce, she met Kanye West.

Kanye Omari  West is a ferocious American rapper, songwriter, record producer, and fashion designer. He was born on June 8, 1977, and he is now forty-five years old.

Undoubtedly Kanye West is highly regarded as one of the most riveting and influential hip-hop artists. He has won twenty-two Grammy awards and seventy-five nominations altogether. Having a steep career he has maintained have hordes of fans across the globe. But since his capricious behavior has given him tremendous backlashes, his once steep career is drowning in the sea.

Christine McVie was one of the most astounding singers of her time and has been the quintessential figure of the musical industry taking an earthly departure at the age of seventy-nine. An undeniable legendary icon of the Fleetwood Mac...