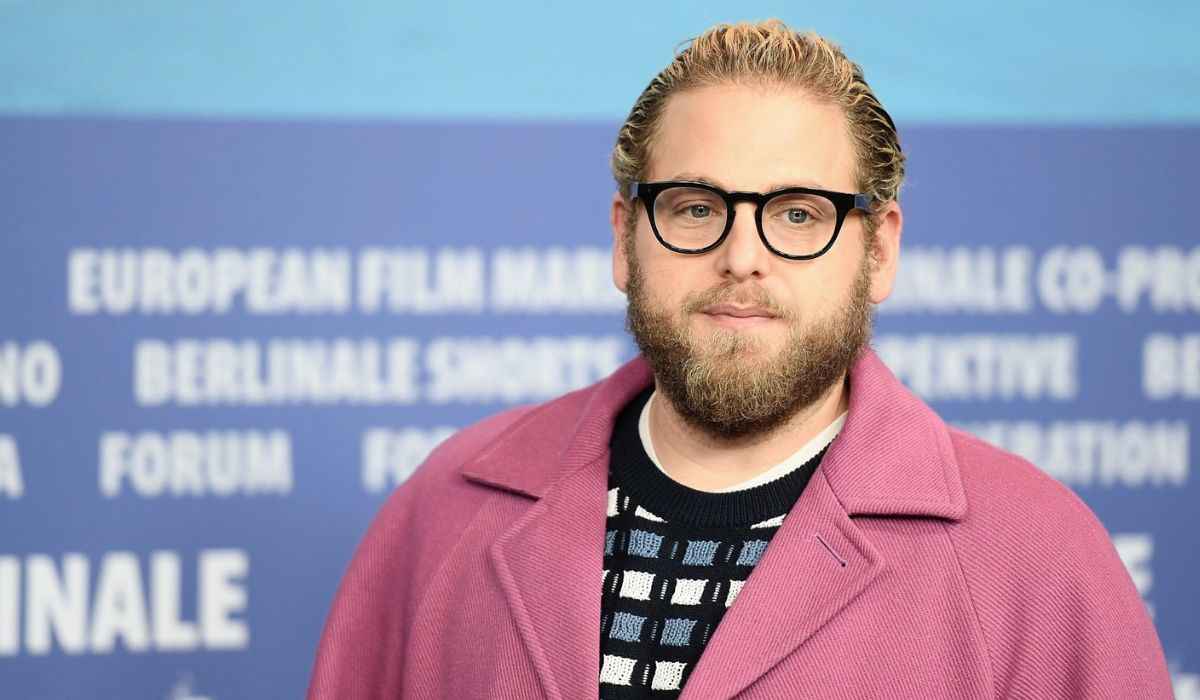 Jonah Hill is one of the riveting American actors, comedians, and filmmakers who has just managed to carve out his own space in the industry with his scintillating acuity in what he does. So now he is in pursuit of changing his name legally because he likely prefers to be addressed by his middle name rather than his surname. So let us see into it more vividly.

The Academy Award nominee Jonah Hills is in his incessant desire to make amendments to his name. He has decided to go by his middle name and he has been addressed by this name for long years. It is nothing a great matter but for him, this means a lot of paperwork.

The real name of the resounding actor is Jonah Hill Feldstein. He filed a petition to Los Angeles by stating his stance that he is likely interested to drop his surname Feldstein so that he could make his stage name his official one.

He followed the path of Aaron Paul, the highly remarkable actor who inexplicably pulled off the role of Jessie Pinkman in the Breaking Bad drama series. So Jonah Hill has decided to go with his stage name to be his official name.

Why Did Jonah Hill Change His Name?

Jonah Hill just needs to swamp his name while his beautiful singer Beanie Feldstein will remain addressed by their family name. And more than changing his name he also made some shocking revelations that he would not pursue the promotions that were yet to be held for the upcoming movies.

Many impending movies are waiting for Jonah Hill and since he is battling with other important impediments in his life he has decided to take a step back from the promotions of his upcoming movies.

He made his stance that

“ The whole purpose of making this film is to give therapy and the tools I have learned in therapy to a wide audience for private use through an entertaining film. Through this journey of self-discovery within the film, I have come to the understanding that I have spent nearly twenty years experiencing anxiety attacks, which are exacerbated by media appearances and public-facing events. If I made myself sicker by going out there and promoting it, I wouldn’t be acting true to myself or to the film. I usually cringe at letters or statements like this but I understand that I am of the privileged few who can afford to take time off”.

Jonah Hill At A Glance

Jonah Hill one of the highly talented and vociferous American actors, comedians, and filmmakers was born on December 20, 1983, in Los Angeles, California. He is now at the vibrant age of thirty-eight years and holds numerous films in his name. His net worth is estimated at $60 million and much of his hefty handsome wealth is acquired from his magnificent career.

Moreover, he also has been a voice actor and gave his voice in several movies including, Horton Hears a Who, Megamind, How to Train Your Dragon, The Lego Movie, and The Lego Movie 2: The Second Part.

When we dwell more into his early life he was born to Sharon Lyn and Richard Feldstein. Livelihood of his parents, his mother was a costume designer and fashion stylist, and his father was a tour accountant for Guns N’ Roses. He has two siblings named Beanie Feldstein and Jordan Feldstein.

Jonah Hill and his siblings were lucky enough to be born in a wealthy family and lived in the outskirts of Cheviot Hills. Jonah Hill attended Brentwood School and later Crossroads School. He tried to pursue a degree at the University of Colorado Boulder but he did not attain a degree.

Jonah Hill began writing his own plays and performed most of them in the bar named Black and White. So after enacting some of the plays in some of the bars it initially garnered a small following and it made him discover his true passion.

He finally realized that his true passion lies in acting. So after having an encounter with Dustin Hoffman he got the opportunity to appear in an audition and he got selected and that was the film debut of his life.

The 40-Year-Old-Virgin, the directorial debut of Judd Apatow’s Jonah Hill made a brief appearance in it, this appearance gave him another chance to appear in the comedy Grandma’s Boy. Other comedy films include Accepted and Click. Following these roles, another major opportunity came knocking at his doors.

A significant role n Jonah Hill’s career was in the Knocked Up movie in 2007. His another venture was in appearing RA guy in the sitcom Campus Ladies. The other shots included his feature film Funny People, Strange Wilderness. He also served as an associate professor in one of the mockumentary named Bruno.