Joey Defrancesco, the munificent Jazz Organist, saxophonist, and trumpeter of America died on...
HomeNewsWho Is Howard... 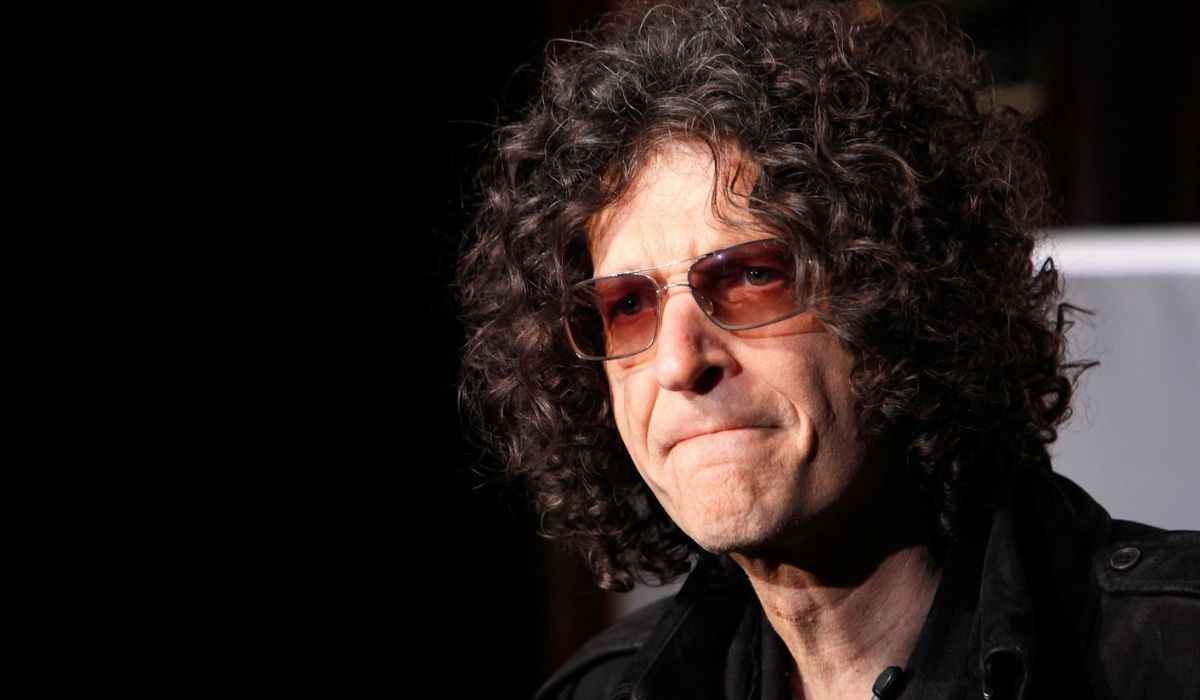 Recently, Howard Stern has been gaining tabloid attention after criticizing the famed television personality Oprah Winfrey, whose syndicated daily talk show, The Oprah Winfrey Show, was one of the most cherished in the genre. The host has an array of fanatics who were disturbed by what Stern commented. But before that, who is Howard Stern, and what did he say?

Who Is Howard Stern?

Howard Stern is an American television and radio personality, author, and comedian. Like Winfrey, Stern also came to the limelight after his radio show, Howard Stern Show, was nationally syndicated. Since 2006, he has broadcast on Sirius XM Satellite Radio.

Initially, he landed his foremost radio job while he was at Boston University. During the late ‘70s and early ‘80s, Stern developed his on-air personality through morning positions at WCCC in Hartford, Connecticut, WWDC in Washington, D.C, WRNW in Briarcliff Manor, New York, and WWWW in Detroit, Michigan. From 1982 to 1985, he worked in New York until he was finally fired.

In 1985, he began to work at WXRK in New York City, and the run lasted for 20 years. The radio show was syndicated in 1986 and it aired in 60 markets, with roughly gaining the attraction from 20 million listeners.

Recently, Stern has been also focusing on photography skills and they got featured in Hamptons and WHIRL magazines.

If you’re still thinking about where you heard the name ‘Howard Stern’ before, then let’s tell you, Stern served as a jury member on America’s Got Talent from 2012 to 2015. You must have seen or heard from him there.

But besides these, Stern, who has dubbed himself the “King of All Media” has criticized Oprah Winfrey for displaying her richness on social media.

Howard Stern has pointed at Oprah Winfrey, sharing some harsh judgments on how she is showing off her wealth on social media platforms.

Over the weekend, the 68-year-old Mississippi native took a series of clips to the internet in which she was seen having lunch with the Emmy-winning writer Quinta Brunson. In the background of the video, a particularly arranged portion of Oprah’s home and the garden was visible. This alerted Stern and he simply mentioned the scene in his popular radio show, The Howard Stern Show.

“Oprah (Winfrey) is not all embarrassed by her wealth,” he said on Monday’s episode. “She loves to display them (her wealth) on Instagram. It’s f****it is overwhelming that when you follow her, you see her garden, her (massive) estates, and many others service her.”

Instantly, Stern’s co-host Robin Quivers chimed in and asked: “Service her? She is not a car.”

Howard Stern did not thwart her, “Well, she kind of is ( a car),” he continued, “She has servants, and people to cook her meals and it seems wild. She (apparently) knows how to be rich, (but not only that) but to show it off too, which makes me uncomfortable.”

With all that he said, Howard Stern had to prove the point that he “does not think the riches should show off their wealth.”

Quiver once again showcased his perspective and suggested that the Oprah Winfrey Show host might be showing her life and ‘showing off’ might have not been her intention at all.

Howard Stern, who was concerned about the remaining people who would probably feel unworthy seeing the clip, replied, “You gotta be self-aware and realize there are many struggling, Robin. You’ve got to be aware of whatever this s**t is.”

Basically, it was a digital opposition between the King of All Media and the Queen of All Media. Anyway, both the stars have been receiving huge backlash following the incident.

Winfrey’s current net worth is believed to be a staggering $2.5b, making her one of the only few black billionaires. Oprah Winfrey amassed a huge sum from her talk show as well as being the ambassador of several brands and TV shows.

She became a billionaire in her early 30s when her talk show grew to the extent that it became the most-rated American talk show ever, running for 25 years. The episode of the historical program was aired on May 25, 2011.
Although she is far from the screen these days, people still love talking about the philanthropist, as that is the impact she has created. Indeed by 2007, Oprah Winfrey was honored with the tag of “Most Influential Woman in the World.”