Joey Defrancesco, the munificent Jazz Organist, saxophonist, and trumpeter of America died on...
HomeWebseriesMedical Drama The... 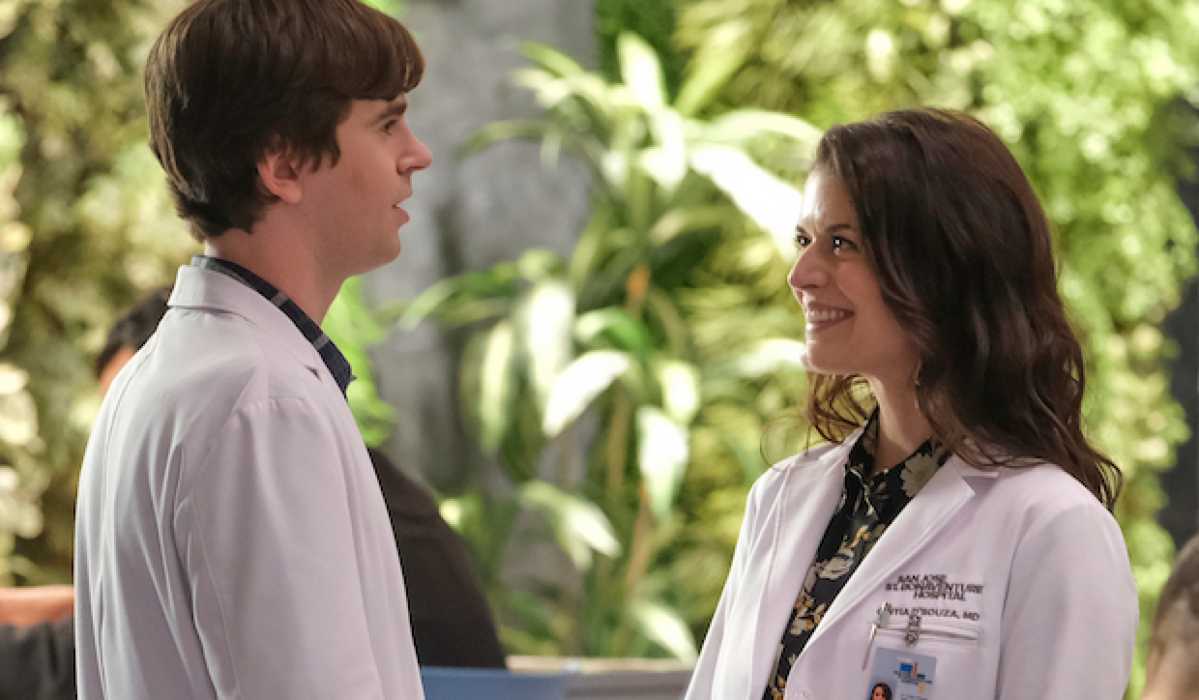 The American TV series The Good Doctor is a remake of the South Korean medical drama Good Doctor. The Korean version aired in 2013 while the American remake was in 2017.

ABC announced in mid-June that the release date for The Good Doctor Season 6 will be October 3, 2022. The release date seems to follow the previous season’s premiere windows ie, late September.

Season 4 was an exception to this pattern because it got delayed due to the COVID-19 pandemic and premiered in early November 2020.

Is There A Season 6 Of Good Doctor?

The series is about a young autistic surgeon, Shaun Murphy (Freddie Highmore), who has savant syndrome. He comes from a small city, in Wyoming, where he had a very unfortunate past.

The series follows his relocation to San Jose, California, where he works in the surgical unit of San Jose St. Bonaventure Hospital.

At this new job, he finds himself working with colleagues who are curious and rather baffles by his unconventional social behavior, like fellow residents Claire (played by Antonia Thomas) and Jared (played by Chuku Modu).

While some are impressed by him, others are rather openly hostile, like the attending surgeon who thinks Shaun is incapable of ever performing surgery and tells him he will never let him operate in his OR.

The only real advocate Shaun has is his mentor from childhood, the hospital president Dr. Aaron Glassman (played by Richard Schiff).

ABC announced in mid-June that the release date for The Good Doctor Season 6 will be October 3, 2022.

The release date seems to follow the previous season’s premiere windows ie, late September. Season 4 was an exception to this pattern because it got delayed due to the COVID-19 pandemic and premiered in early November 2020.

As this season is following the release pattern from the previous seasons, it can be concluded that new episodes are expected to come out until late November or early December before the show goes on a “winter break” and will resume after the winter holidays in mid-January 2023.

This season 6 finale can be expected to air somewhere near the end of May 2023.

What Is The Good Doctor Season 6 About?

The medical drama The Good Doctor became ABC’s most beloved show and was expected to be renewed for a sixth season. So, the series was announced for renewal even before the release of the season 5 finale.

In addition to that, American producer Liz Friedman declared that she will be joining Shore as a co-runner for this season.

The first three seasons came out in September, season four in November of 2020, and the fifth was out in October 2021.

As with every other show, the pandemic delayed the making of ‘The Good Doctor. The sixth season of The Good Doctor will come out on 3rd October 2022 on ABC.

This season is expected to have a total of 22 episodes which is more than any previous season. Previously the show had a typical 18-20 episodes per season.

Another thing to think about is that this season will pass the 100th episode milestone for the show.

The Good Doctor Season 5 ended with many ups and downs, where the most joyous moment was Shaun marrying Lea Dilallo (head of the hospital’s IT department) on the hospital rooftop, and all their friends attended.

And this joyous moment takes a hit when Dr. Lim (Cristina Chang) re-enters the hospital in search of refreshment supplies and finds Nurse Villanueva (Elfina Luk) on the floor, stabbed and bleeding out. Dr. Lim then learns that Nurse Villanueva was stabbed by her abusive ex-boyfriend.

In the previous season, Lea manipulated Shaun’s patient satisfaction scores which he found to be unacceptable. This was such a rough patch for the couple that he tells her that he will not marry her.

With all of this happening, Salen (Rachel Bay Jones) who bought the hospital to save it was confronted by Dr. Shaun about the many changes she implemented in the hospital.

After The Good Doctor Season 5 finale, showrunner David Shore spoke about what can be expected in season 6.

He said the immediate focus of the initial episodes will definitely be on the after-effects of Dr. Audrey Lim getting stabbed by Owen who’s nurse Villanueva’s abusive ex-boyfriend.

But fans don’t need to panic as Shore promised that Lim won’t die from the attack, but her recovery won’t be easy. He said, “we want to do meaningful things with the show.

As writers, we try to make sure that every story is significant. We are not saying we’ll lose her. But there will be a lot of challenges ahead.”

He also indicated the possibility of Dr. Lim facing a physical challenge as a result of the attack, which will be an interesting way to explore the strength of the character.

Regarding the job offer Dr. Morgan Resnick received which will make her move to New York, Shore said this will jeopardization of her relationship with Dr. Park (played by Will Yun Lee).

Although Shore confirmed that Dr. Resnick will not be leaving the show, the new season is expected to bring the relationship issue between the two doctors to light.

Also, there is expected to be a time jump in the season where instead of Senior Residents, Dr. Murphy and Dr. Park will become Surgical Attendings.

The season is anticipated to explore the challenges Dr. Murphy will face due to this new responsibility. When asked about Murphy and Lea’s relationship, Shore cleared that there will be nothing but “wedding bliss” for them and no trouble.

Where To Watch The Good Doctor Season 6?

The Good Doctor is available on Amazon Prime Video and can be watched with a simple subscription with no need to pay for a special channel within the prime video app. The streaming platform Hulu also has the show since this is an ABC series and Disney owns both Hulu and ABC. Sony LIV and Netflix also have the show streaming on their platform with a subscription of course.

The main cast is expected to return with many members in The Good Doctor season 6.

With the nail-biting ending of the season 5 finale, it wasn’t sure whether Dr. Audrey Lim (Christina Chang) and Dr. Morgan Reznick (Fiona Gubelmann) are expected to be returning for the 6th season.

After the finale, Shore confirmed that Chang and Gubelmann are expected to be returning in season 6.

Daniel Dae Kim, a South Korean-American actor, was inspired by this Korean medical drama and bought the rights for his production company named 3AD.

Daniel Dae Kim started adapting the series in 2015 and is now the executive producer while David Shore is the showrunner (leading producer) for the series.

What’s The Talk On Social Media About The Good Doctor Season 6?

The series first aired on 25th September 2017. Since then, the series has received generally mixed reviews from critics and people online. Highmore’s performance is praised but the series’ storyline was not appreciated by some.

As we said, the series got mixed reviews. Since then, The Good Doctor’ has become a 5 season show and has been renewed for a sixth season which will be released on 3rd October 2022. The loyal fanbase seems to be waiting for The Good Doctor 6 season now.

Is The Good Doctor Season 6 Teaser Out?

The Good Doctor Season 6 Teaser is out now.