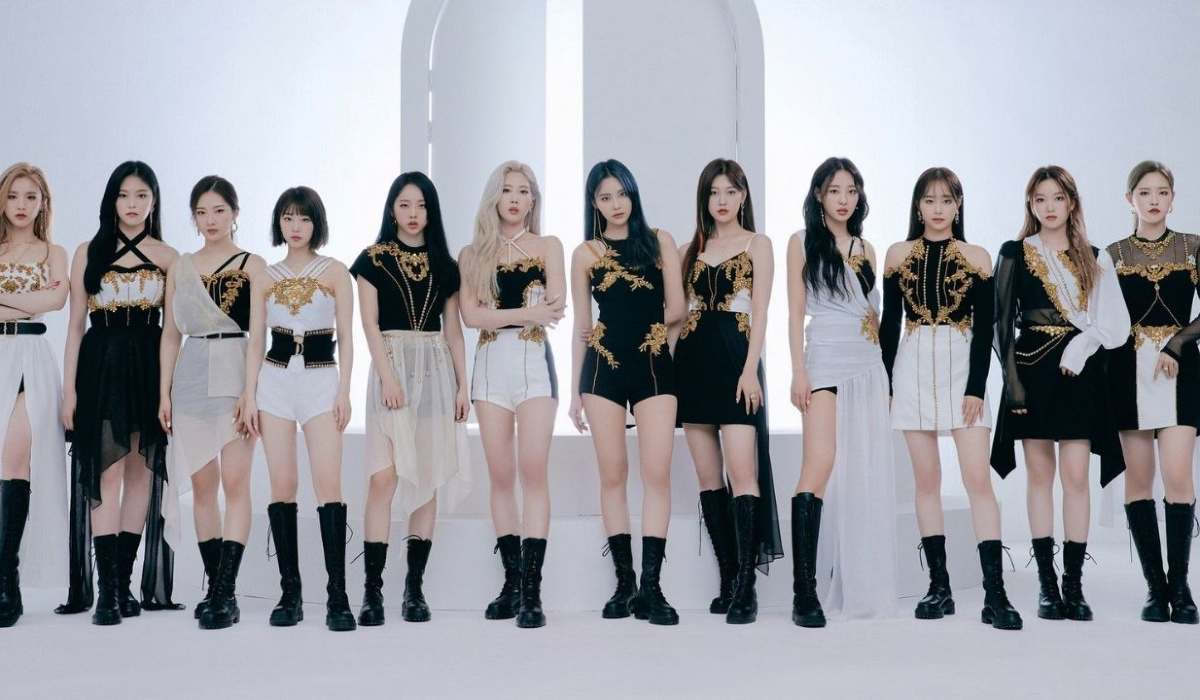 Mamamoo finally finished first in the last episode of the show, while Oh My Girl finished second.

Mnet announced the acts that will headline the second season of its popular survival show, ‘Queendom,’ on February 21. According to the announcement, ‘Queendom 2’ will feature female groups VIVIZ, LOONA, WJSN, Brave Girls, and Kep1er, as well as former SISTAR member and soloist Hyolyn.

The next significant project from Mnet, which is recognized for its unusual survival programs, has been revealed as ‘Queendom 2.’ The previous edition of ‘Queendom,’ which launched a series of similar events in 2019, had girl groups AOA, MAMAMOO, Lovelyz, Oh My Girl, and (G)I-DLE, as well as former 2NE1 member and soloist Park Bom competing for the title. In the end, it was the four-member powerhouse MAMAMOO that grabbed the crown and watched their fame skyrocket around the world.

Following that, boy idol versions of the show were introduced with ‘Road to Kingdom’ in 2020 and ‘Kingdom: Legendary War’ in 2021, both of which received tremendous ratings as THE BOYZ and Stray Kids won, respectively.

Recent debuts VIVIZ and Kep1er join familiar faces of LOONA and WJSN members amid the skyrocketing popularity of Brave Girls and Hyolyn’s enduring reputation. ‘Queendom 2′ has a potential turn of events in that Girls’ Generation member Taeyon will serve as the MC.

Mnet has officially announced the release date and airtime of Queendom Season 2 after months of anticipation. This year, the show will begin airing on Thursday, March 31st, at 9.20 PM KST/ 7.20 AM ET.

Many people were looking forward to this series and were excited to watch it. The second season of the popular show Queendom will run for ten weeks and will include six girl groupings.

Former girl group members Eunha, SinB, and Umji will appear on the show as members of the new female group Vivz. vis made his debut on this issue in 2022 with the extended EP Beam of Prism and the title single Bop Bop.

They shared a photo of a group of females enjoying their promotion to Queendom Season 2 on social media.

Barve girls, who rose to prominence after their chart-topping song, “Rollin” has been confirmed to Queendom Season 2 along with the other five groupings.

As the one and only solo contestant, the ex-SISTAR member Hyolin would join the cast of Queendom 2, who has yet to display her killer dance moves and amazing singing skills.