True Detective Season 4: Is HBO Going To Renew This Series? 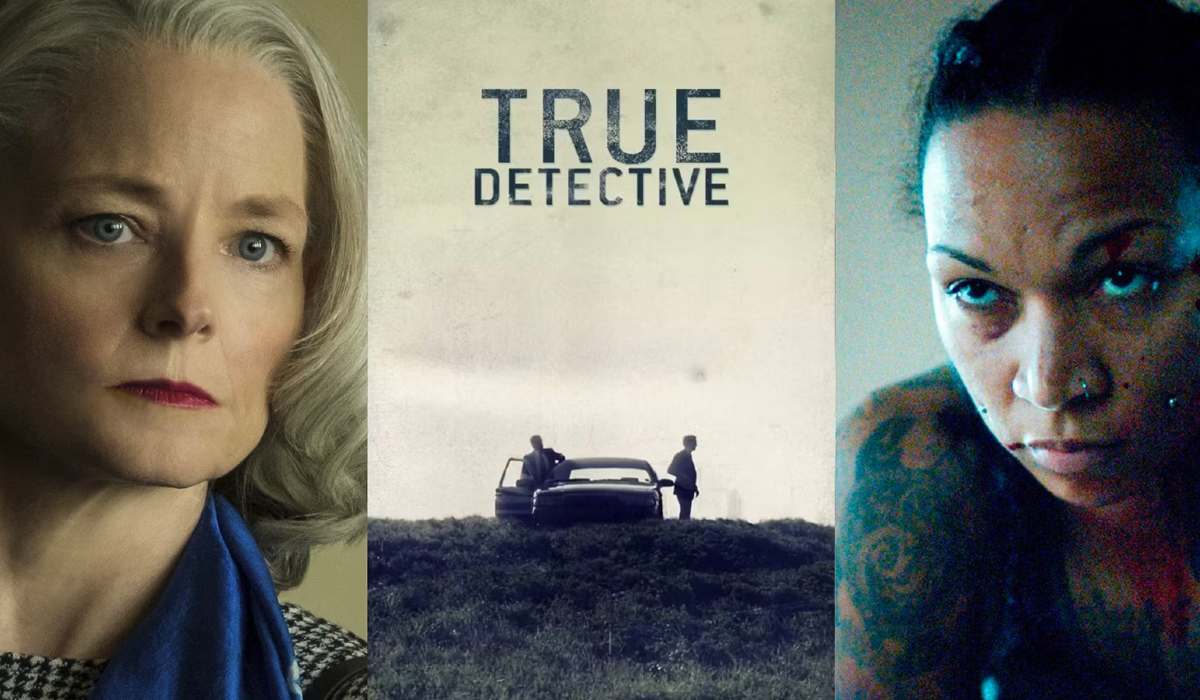 The departure of “True Detective” creator Nic Pizzolatto from HBO for FX in 2020 appeared to be the final nail in the coffin for the pioneering and unpredictable (in both good and negative ways) anthology series. The crime thriller was a success in its first season, starring Matthew McConaughey and Woody Harrelson, but endured a significant decrease in quality in its drastically different second season in 2015. It returned in 2019 for the third season headed by Mahershala Ali, which was excellent but didn’t hit the same heights as Season 1 in terms of audience numbers, awards recognition, or cultural effect. To outsiders, there didn’t appear to be much of a justification for HBO to renew “True Detective” for the fourth season.

However, HBO operates in weird ways, and network execs may be considering another season. At this moment, nothing has been made public beyond an informal talk, but HBO is taking suggestions on what another season could look like. In February, HBO and HBO Max chief content officer Casey Bloys told Deadline, “It’s safe to say we’re working with a few of writers to find the proper tone and approach.” The executive expressed interest in what a writer could accomplish differently than Nic Pizzolatto’s rendition of “True Detective.” “Quality is what will guide us, so if we wind up with scripts that we don’t feel are representative or aren’t of good enough quality, we won’t do something just to do it,” he said.

Will there be a True Detective Season 4?

According to thecurrent Online, Season 3 of ‘True Detective’ began on HBO on January 13, 2019. Season 3 has eight episodes, as have previous seasons, and the season finale aired on February 24, 2019.

Here’s what we know so far about the upcoming season. Nic Pizzolatto, the show’s creator, stated in 2019 that he was already brainstorming ideas for the fourth season. At the time, HBO was apparently waiting to see the scripts that Pizzolatto had submitted before approving a fourth season. However, the show’s creator eventually left HBO for FX to work on a new project that would reunite him with ‘True Detective’ season 1 actor Matthew McConaughey.

Fast forward to 2021, when HBO & HBO Max Content Chief Casey Bloys told Deadline that the fourth season of the anthology crime series was being actively developed with new writers and that they wanted to establish “the perfect tone and approach” for a fresh story. He did, however, emphasize that season 4 would only go ahead if the scripts being prepared were “representative” and of the greatest quality. As a result, while a fourth season is technically in the works, and the network’s investment of time and money in developing a great script bodes well for another season, there is still a long way to go.

Surprisingly, THR reported in January 2021 that Pizzolatto was discussing an early escape from his FX deal, which might put him back on the radar to write a script for ‘True Detective’ season 4. Having said that, Pizzolatto’s return to the show he created is largely hypothetical at the moment. Given the current state of the script, we can expect to have to wait a little longer. If everything goes as planned and the fourth season is approved over the next several months, we can expect True Detective Season 4 to premiere in 2023.

Nic Pizzalatto created the series and wrote the first three seasons of it. Nic left HBO after securing a deal with FX, although he said in 2019 that he was looking forward to returning for the fourth season. Nic also revealed in the interview that he had already planned the fourth season before the third season’s premiere. However, due to his first-look arrangement with FX, he was forced to leave the series.

Furthermore, as Deadline reported, Casey and HBO may be looking for new writers for the fourth season. According to reports, Euphoria creator Sam Levinson and Cromo (Argentine eco-crime thriller) co-creator Lucia Puenzo might take Nic’s place. Casey has previously revealed that they have commissioned a couple of authors to write the fourth run. As a result, it’s conceivable that they were among the writers considered by HBO and Casey.

Will it continue in the absence of Nic Pizzolatto?

There is talk that Nic will not return to Season 4 as the show’s series creator after his arrangement with FX expires. However, there is a slim probability that he will return. According to The Hollywood Reporter, Nic has been seeking a way to get out of FX’s first-look arrangement early.

It is a wonderful omen that he may return to the fourth run. In an interview with Entertainment Weekly in 2019, Nic hinted that the fourth season would introduce a crazy aspect to rebuild the structure. As a result, if he returns, it may dig into the tough and wild side that he teased.

Season 3 concludes with Detective Hays eventually believing that Julie Purcell may have staged her own death and created a new life for herself. However, when he finally locates the woman whose case has plagued him for the majority of his life, he is unable to recall why he is there (an effect of the early stages of dementia). As a result, the case of the missing Purcell children comes to a sad end.

Season 4 is expected to include an equally (or even more) complex plot that spans decades and, like with previous seasons, revolves around a troubled detective. Given the connections between seasons 1 and 3, particularly the presence of a group of child kidnappers, it’s possible that this thread may be extended. If Pizzolatto does return to the show, we should expect to see some other characters and plotlines from earlier seasons carried over.

True Detective’s third season has a 0.36 rating in the 18-49 demographic and 1.25 million viewers. That’s a 69 percent and 52 percent decrease from season two, respectively. Learn how True Detective compares to the other HBO TV programs.