Joey Defrancesco, the munificent Jazz Organist, saxophonist, and trumpeter of America died on...
HomeEntertainmentThe End of...

The End of the F World Season 3: Cancelled or Renewed on Netflix? 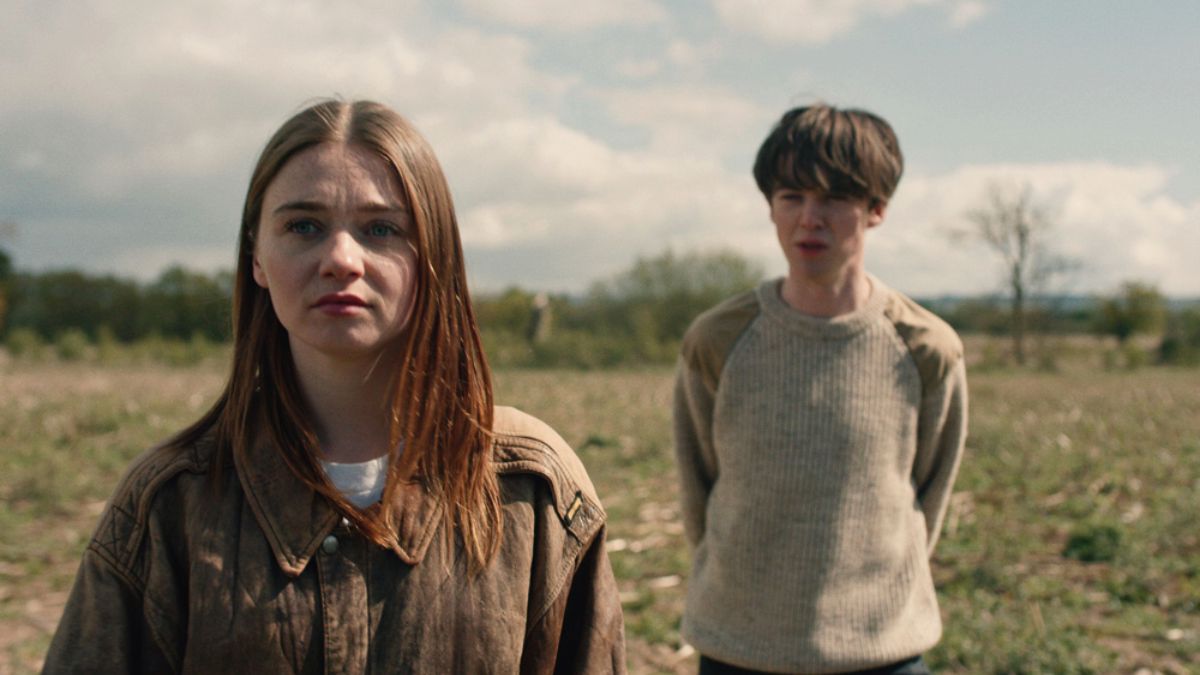 Will there be a third season of The End Of The F World, or has the dark romantic drama come to an end? The End Of The F World, also known as TEOTFW, began as a graphic novel by Charles Forsman. The tangled road trip love tale between teens Alyssa and James, the latter a growing sociopath, was the focus of TEOTFW’s graphic novel. The comic finishes on a terrible note, and in 2014, filmmaker Jonathan Entwistle made a TEOTFW pilot short film starring Red Oaks’ Craig Roberts as James and Jessica Barden as Alyssa.

The eventual End Of The F World TV series premiered in 2017, with Barden reprising her role as Alyssa and Alex Lawther replacing Roberts. TEOTFW garnered plaudits for its performances and writing and was regarded as one of the year’s best dramas, but while it maintained the edge of Forsman’s original material, an injection of black humor aided it. The first season stayed fairly true to the graphic novel, albeit on a more uncertain note. This resulted in a second season that began with James and Alyssa following the events of season one, leaving the door open for The End Of The F World Season Three to take place.

The season 2 finale of The End of the F World saw Alyssa and James’ relationship advance to the next level. They both end up admitting their actual affection for each other after scattering James’ father’s ashes. It was a shockingly upbeat note for the key couple’s story to end on, raising more questions about whether The End Of The F World season 3 will take place. Here’s what we know about the show’s present status and future.

Should we expect a Season 3 for the End of the F World?

Season 3 will not happen unless Covell changes her mind and decides to continue the series. However, at this point, it appears improbable.

It’s been two years since Season 2 was broadcast internationally on Netflix, and Covell is still adamant about her decision.

Covell is now working on the script for Kaos, a Greek and Roman mythological series with a modern twist that will be released on Netflix.

Who would have been in the cast of The End of the F World Season 3?

Because the show couldn’t survive without Alyssa and James, future episodes would require both Barden and Lawther’s participation if it is renewed someday.

“It just wouldn’t work [without both of us],” Barden explained (via the Guardian). “You know, the show is Alyssa and James together — that’s all it is.”

The couple told NME that they’d love to collaborate again, either on TEOTFW or on another project (we hope it’s both!).

“I could play Harley Quinn, and you could play the Joker,” Lawther continued.

Bringing the gang back together may be difficult, as the couple is in high demand as a result of the show’s international success, and are both presently working on their own projects.

Lawther was initially hesitant to commit to TEOTFW.

“At first, I assumed [the show] was about a young man being violent toward a young woman, and I thought, ‘I’m not really that interested because there’s enough of it around,'” he told the Guardian.

But after investigating a little deeper, he was unconvinced.

“But I realized James transforms into something different. It’s not about his violence against Alyssa; it’s about him realizing how he feels and realizing that he’s not a psychopath; he’s just very, very, very sad.”

Because Bonnie’s role in this plot appears to be done, Naomi Ackie’s appearance in future episodes is uncertain. However, everything is up in the air right now, so you never know.

The plot and series description of The End of the F World:

Just to help you get a good idea about the previous season, we have added a short para in this piece defining the plot of The End of the F World. This might also be beneficial if Covell changes her mind and releases the third season sometime in the future.

James is 17 years old and believes he is a psychopath. Alyssa, also 17, is the school’s cool and brooding new girl. The two strike up a friendship, and she persuades him to accompany her on a darkly humorous road journey in search of her biological father.

You can also go to the official website and IMDb page for The End of the F***ing World.

When Can We See The End of the F World Season 3 Trailer?

The show has not been renewed for a third season, and the author has no plans to produce one either. So, for the time being, all we have is memories of how the F World ended in season 2.

The trailer for The End of the F World Season 1 shows how love finds its way into the hearts of two unusual people. Let us watch for now: