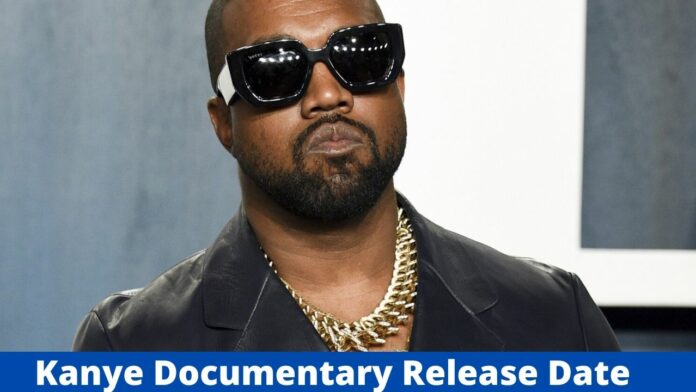 Netflix has set a release date for its highly anticipated three-part documentary on Kanye West and released a first teaser video.

Jeen-Yuhs is a documentary film directed by Coodie & Chike in 2022 about a musician, record producer, businessman, and fashion designer Kanye West’s life. Act I, which is divided into three acts, premiered on January 23, 2022, at the Sundance Film Festival.  On February 16, 2022, the documentary will be released on Netflix.

jeen-yuhs: A Kanye Trilogy, a new documentary film series premiering on Netflix on Feb. 16 in weekly segments, has several hours of never-before-seen footage and behind-the-scenes access to Ye’s career.

The trilogy consists of three films: Vision, Purpose, and Awakening, which were shot and edited over a 20-year period by directors Coodie Simmons and Chike Ozah (ESPN 30 for 30’s Benji and the “Jesus Walks” music video).

The documentaries focus on West’s early years as a rising Chicago rap producer, following him as he discovers his voice as a rapper and global success.

The premiere of jeen-yuhs is slated for February 2022.

Netflix has published a surprise clip (see below) that transports us to 2002, two years before his debut studio album, The College Dropout.

West and hip-hop great Mos Def rap their song “Two Words” from the 2004 album, and it showcases the Old Kanye in full force.

In a statement, Netflix stated, “jeen-yuhs is an intimate and fascinating depiction of Kanye’s existence, depicting both his early days trying to break through and his life today as a global brand and artist.”

Yes. On Netflix’s YouTube site, there are two trailers to see, as well as an in-depth interview with the directors Coodie and Chike, who detail their 20-year adventure following Kanye West.