Hospital Playlist Season 3: Is It Going To Get Renewed? 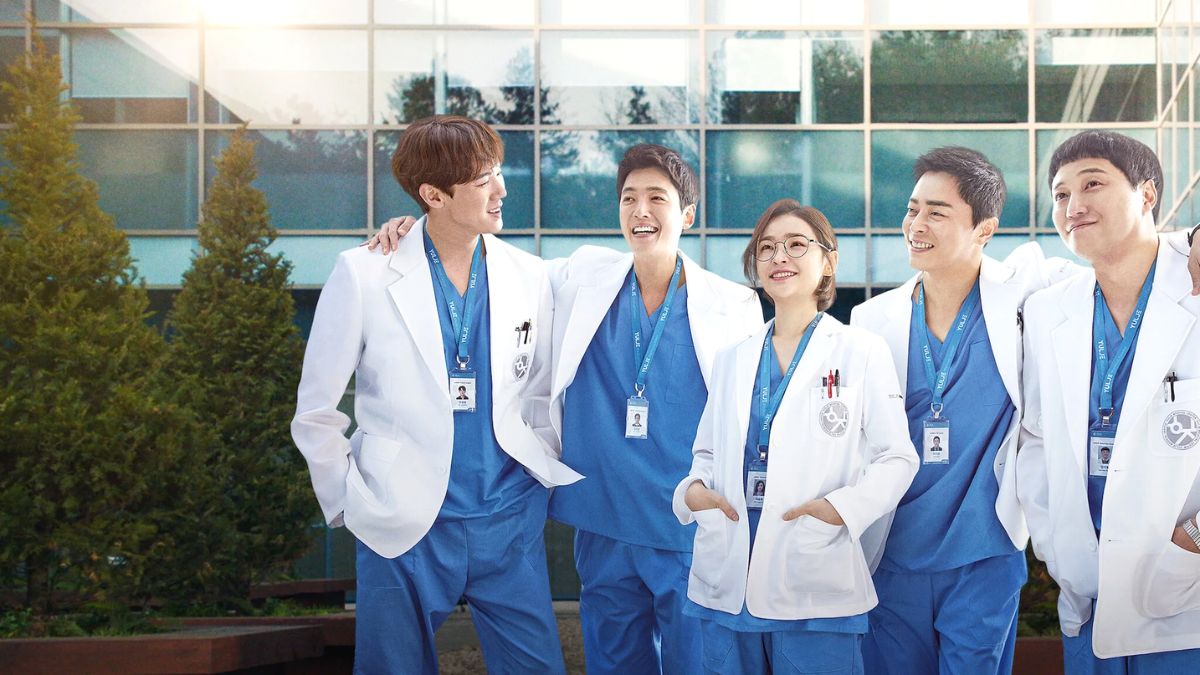 Following their television airing, each episode was published on Netflix in South Korea, Asia-Pacific, Latin America, and English-speaking nations. By the end of the first season, the show had become the sixth most-watched Korean drama in cable television history.

According to Nielsen Korea, the first episode drew 10.007 percent of the audience, breaking the network’s record for the best debut ratings in its history.

Here’s What We Know So Far About The Yet-to-be-confirmed Season 3 Of Hospital Playlist.

Hospital Playlist is without a doubt one of the most popular K-drama series on the market right now. Aside from its great plot, the impressive acting performances of its major performers – Jo Jung Suk, Jeon Mi Do, Yoo Yeon Seok, Kim Dae Myung, and Jung Kyung Ho – made everything more engaging, which is why Hospital Playlist Season 3 is expected to air sometime in the future.

Has tvN renewed Hospital Playlist for a Third Season?

Currently, the network has no plans for a third season. The series, however, will not come to an end as a result. According to the director, Hospital Playlist will most likely return for another season in the future. So, if tvN agrees to renew the show next year, we can expect season 3 to premiere in 2023. The show is also available on Netflix worldwide. So keep an eye out for future updates on your favorite series.

Season 2 of Hospital Playlist closed with viewers reaching for tissues as their favorite doctors embarked on new romances and life adventures. A lot happens in the finale that has fans ecstatic, such as a kiss that cements a newfound love.

Ik-jun (Jo Jung-suk) and Song-Hwa (Jeon Mi-do) go from buddies to lovers. Fans were disappointed to find that a character will be leaving Korea for the United States to pursue medicine. The experiences and lives of a group of doctors who were best friends in medical school and work at the same hospital are told in Hospital Playlist.

The K-drama is one of the few exceptions to the one-season and 16-episode regulation. Despite the K-popularity, drama director Shin previously indicated that he has no plans for a third season. Soompi stated that the third season of Hospital Playlist was unlikely owing to health concerns.

“I don’t think it’ll be simple to make a decision on whether we’ll continue with this story because I’ve gathered a lot of worry and tiredness from producing my first drama with more than one season,” Shin said. However, the primary actors teased fans about the prospect.

According to Soompi, the entire production and actors are excited to return for a new season. However, no clear plans for Hospital Playlist Season 3 appear to exist.

It is difficult to believe that the performance will not return after such a positive reception from the audience. The second season’s debut episode drew a record-breaking audience for the tvN network. The show’s popularity has grown with each episode around the world, and it deserves to be renewed. Furthermore, the second season has a 92 percent rating on AsianWiki and a 9.1 rating on MyDramaList. As a result of Soompi’s story, the network issued an official statement for season 3.