Joey Defrancesco, the munificent Jazz Organist, saxophonist, and trumpeter of America died on...
HomeEntertainmentStar Wars: The...

Star Wars: The Bad Batch Season 2- Everything To Know! 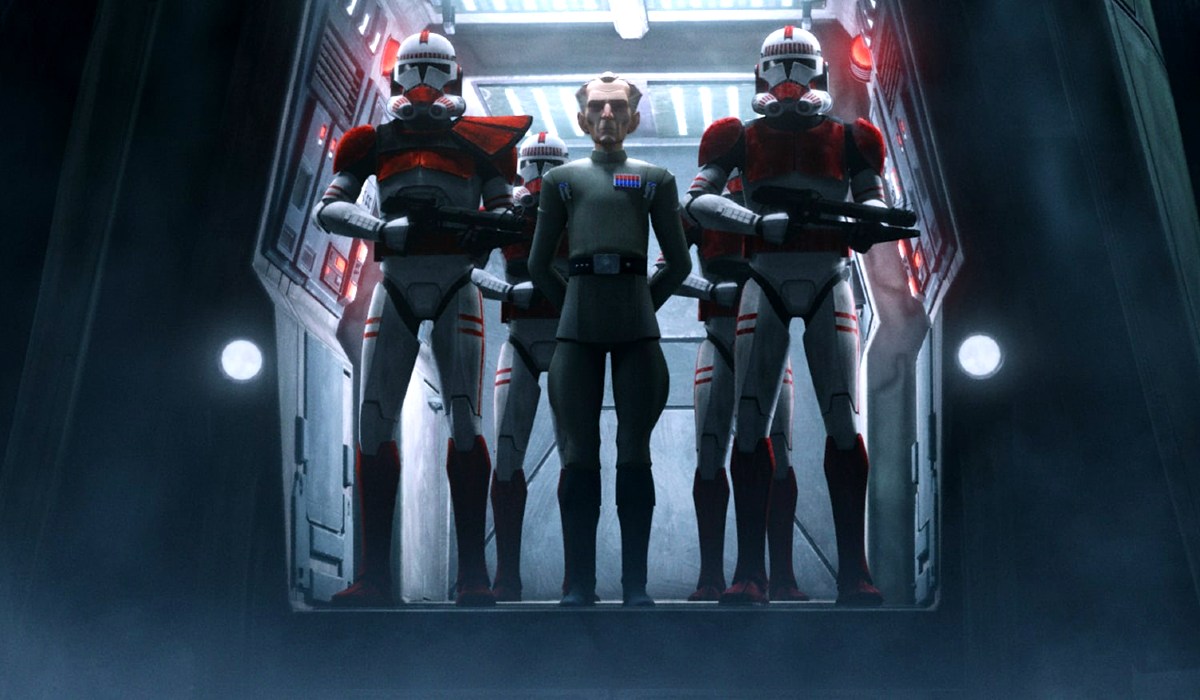 In 2022, Lucasfilm is planning a big year of new content on Disney+, including the continuation of The Book of Boba Fett and other live-action shows like Obi-Wan Kenobi and Andor. A fresh wave of Star Wars animated content, in the shape of the second season of The Bad Batch, will also be included in this mix.

Season 1 of this animated adventure picked up right where Season 7 of Star Wars: The Clone Wars left off two years ago, around this time. This also coincided with Anakin Skywalker completing his Darth Vader transformation and the Bad Batch team becoming fugitives from justice in Episode III: Revenge of the Sith.

As fans watched the young Omega team up with Clone Force 99 while dealing with the betrayal of team member Crosshair, Lucasfilm provided 16 episodes of adventures in which the team took on mercenary-style missions across the galaxy to survive.

This story helped to expand the post-Episode III narrative in a variety of ways, once again tying into the canon live-action story with characters like Ming-Na Wen’s Fennec Shand and Gwendoline Yeo’s Nala Se.

With the exception of The Book of Boba Fett, which is now airing on Disney+, fans are anxious about when the second season of The Bad Batch will begin streaming on Disney+. Fortunately, a recently leaked image may contain the answer to that question.

Prior to the publication of the two-part first season finale, the series was officially renewed for a second season in August 2021. And that is undeniably wonderful news.

Given that the show has been renewed for another season, the release date issue appears to be self-evident. Though we don’t have a specific release date, we do know when the show’s second season will premiere.

When Will Star Wars: The Bad Batch’s Season 2 be Released?

A second season, as you are all aware, will premiere in 2022. Surprisingly, streamers no longer have to wait for the release. Because Star Wars: The Bad Batch’s second season is set to be released this spring.

The Bad Batch season 2 will launch this spring, according to a screenshot from Star Wars Insider magazine uploaded by a Reddit user.

We should have a firm release date soon now that we have a release window. Are you pumped? We are all! Take a look at the leaked screenshot below.

Who Will Join Season 2 of The Bad Batch?

Official confirmation of The Bad Batch season 2 cast is still pending, but it would be a Death Star-shattering surprise if the headliners didn’t look anything like this:

Simply put, there would be no Bad Batch without Dee Bradley Baker. The actor, who has voiced armies of Clone Troopers throughout The Clone Wars, portrays the five principal characters in the episode, offering distinct personalities to Hunter, Tech, Wrecker, Echo, and Crosshair. In season one, he also voiced a couple of Clone Wars and Rebels veterans, Rex and Gregor.

Michelle Ang is expected to return as the Bad Batch’s’sister Omega, and Rhea Perlman from Cheers is expected to reprise her role as Cid. With Kaminoan scientist Nala Se now working at an Imperial laboratory, we should expect to hear more from Gwendoline Yeo, while Noshir Dalal is likely to lead the Empire’s pursuit of Clone Force 99 as Vice Admiral Rampart.

In terms of bounty hunters, we expect Ming-Na Wen and Corey Burton to reprise their roles as Fennec Shand and Cad Bane, respectively. And if Boba Fett does appear in season 2 of The Bad Batch, it may mean a comeback for Daniel Logan, who played the youthful version of the bounty hunter in both Attacks of the Clones and The Clone Wars.

In terms of the Imperials, it’s likely that Stephen Stanton will return as future Grand Moff Tarkin. Meanwhile, a Palpatine cameo would almost certainly trigger the return of Sam Witwer, who played the role in Rebels and subsequent episodes of The Clone Wars — in addition to playing Darth Maul. (While Ian McDiarmid reprised his live-action role as Palpatine in the first episode of The Bad Batch, the moment was stolen from his performance in Revenge of the Sith.)

However, part of the pleasure of any of the Star Wars animated episodes is listening for big-name actors popping up in the soundtrack, whether they’re Star Wars icons (Billy Dee Williams was featured as Lando in Star Wars Rebels) or simply fans of the franchise (Simon Pegg cropped up as bounty hunter Dengar in The Clone Wars). The Bad Batch’s first season features a cameo by Fleabag’s Sian Clifford as a protocol robot.

Behind the camera, the major production crew stays largely the same, with Jennifer Corbett as lead writer, Brad Rau as supervising director, and Dave Filoni (a Clone Wars and Rebels veteran, creator of The Bad Batch, and Lucasfilm’s executive creative director) serving as executive producer.