Joey Defrancesco, the munificent Jazz Organist, saxophonist, and trumpeter of America died on...
HomeEntertainmentTurner And Hooch...

Turner And Hooch Season 2: Canceled? Everything We Know in 2022! 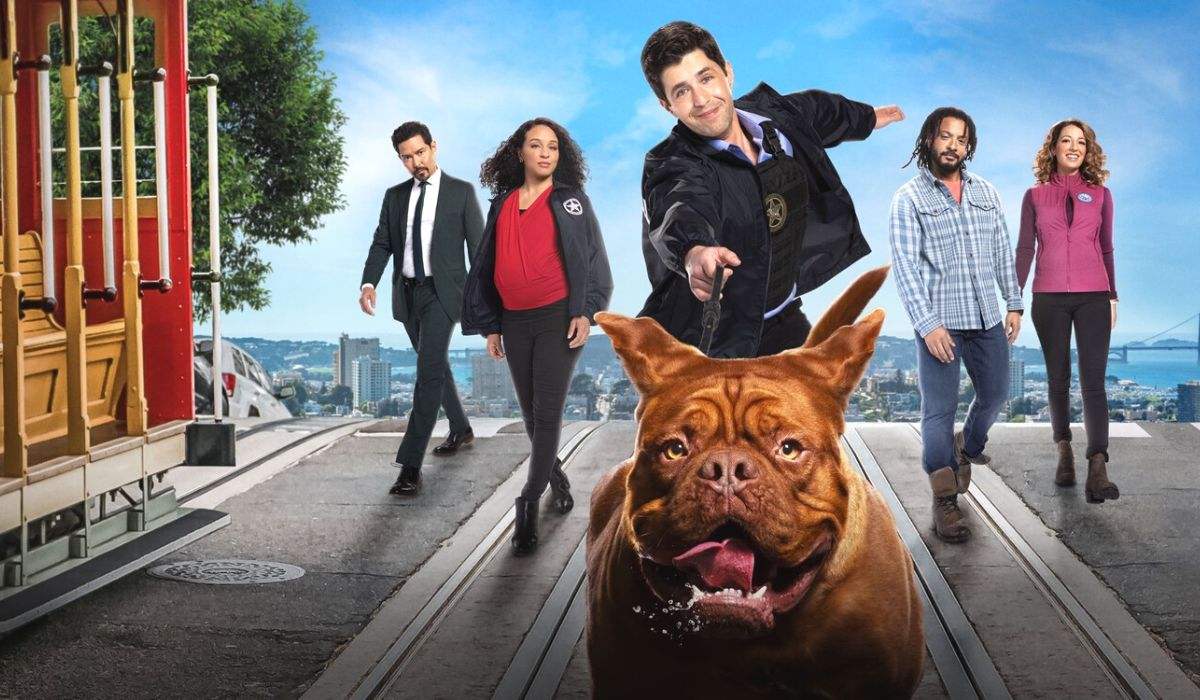 The original “Turner & Hooch,” which debuted in 1989, starred a police detective called Scott Turner (Tom Hanks) and a charming French mastiff who teamed up to solve the murder of Hooch’s owner. The buddy-cop picture was a box-office success, spawning a series pilot that became a straight-to-TV sequel — and, more than 30 years later, a 12-episode Disney+ TV series starring Josh Peck (via Deadline) as Scott Turner Jr.

He’s a U.S. Marshal, and his father has given him a crime-fighting French mastiff named Hooch. “Turner & Hooch,” like “Mighty Ducks: Game Changers,” is part of the network’s shift toward nostalgia-infused IPs that longtime fans can watch with their new families.

Across the first season, Turner and Hooch solve crimes while Scott learns more about his father’s death and the case he was working on when he allegedly had a heart attack, a theme that runs throughout the episodes.

The Season 1 conclusion of the PG-rated action show (with plenty of gun violence) aired on October 6, raising the question, “Will the series continue?” Is this the end of the crime-fighting duo “Turner & Hooch”? Here’s what we know so far.

Will There Be a Turner & Hooch Season 2?

“Turner & Hooch” has yet to receive an official renewal from Disney+. As a streaming network, and a relatively new one at that, Disney has a less-than-transparent process for determining the ratings of its shows, and in some cases, fans don’t know until after the fact whether a show is intended to be a limited series with only one set of episodes, as “WandaVision” turned out to be, or if it may continue for multiple seasons.

A renewal decision with “Turner & Hooch” might go either way. The show has garnered poor reviews from media outlets such as The Hollywood Reporter and CNN, resulting in a relatively mixed score of 57 percent on Rotten Tomatoes. Fans, on the other hand, appear to be liking it a lot more, with an audience score of 88 percent.

If Disney+ gets renewed, the corporation may wait until Disney+ Day, which has been set aside as a day of celebration, content releases, and sneak peeks. Disney+ Day is set to take place on November 12th. If you’re dying to know what happened to “Turner & Hooch,” that’s the date to mark on your calendar.

If “Turner & Hooch” is revived, the five gorgeous French mastiffs who play Hooch will return. Their names are Arnie, Hammer, Obi, Cyd, and Mya, and they each take on a role based on their skills and strengths. Cyd excels in precision work while Hammer excels at stunts.

The show was created by Matt Nix (“Burn Notice”), with Josh Levy (“Bones”) serving as co-executive producer. “Turner & Hooch” is a TV show produced by 20th Century Fox. However, without a formal renewal, it’s unclear which of these cast and staff members will return.

What is the plot of Season 2 of Turner & Hooch?

Since we have received no confirmation about Turner and Hooch Season 2, we have no idea where its arrows are pointed.

However, the “Turner & Hooch” Season 1 episodes were loosely connected by a story arc centered on Scott Srdeath, although they all stood alone as fully complete stories. Throughout the season, Scott and Hooch encounter drug traffickers, jewel thieves, counterfeit money, Scott’s ex-girlfriend, and an illegal dogfighting ring, all while learning the ropes as a K9 team and dealing with the politics and other challenges that come with it.

The episode’s conclusion did, in fact, bring some closure and a joyful ending. We’re talking about a kid, a wedding, romantic sparks, new employment opportunities, and puppy shenanigans — you get the picture. As a result, a new season would probably continue the cases that the two friends begin, possibly with a new overall mystery to unravel.

Unlike some other series that ended on stressful cliffhangers before being discontinued, “Turner & Hooch” now provides a (largely) complete experience. Hopefully, this isn’t the conclusion of the story.