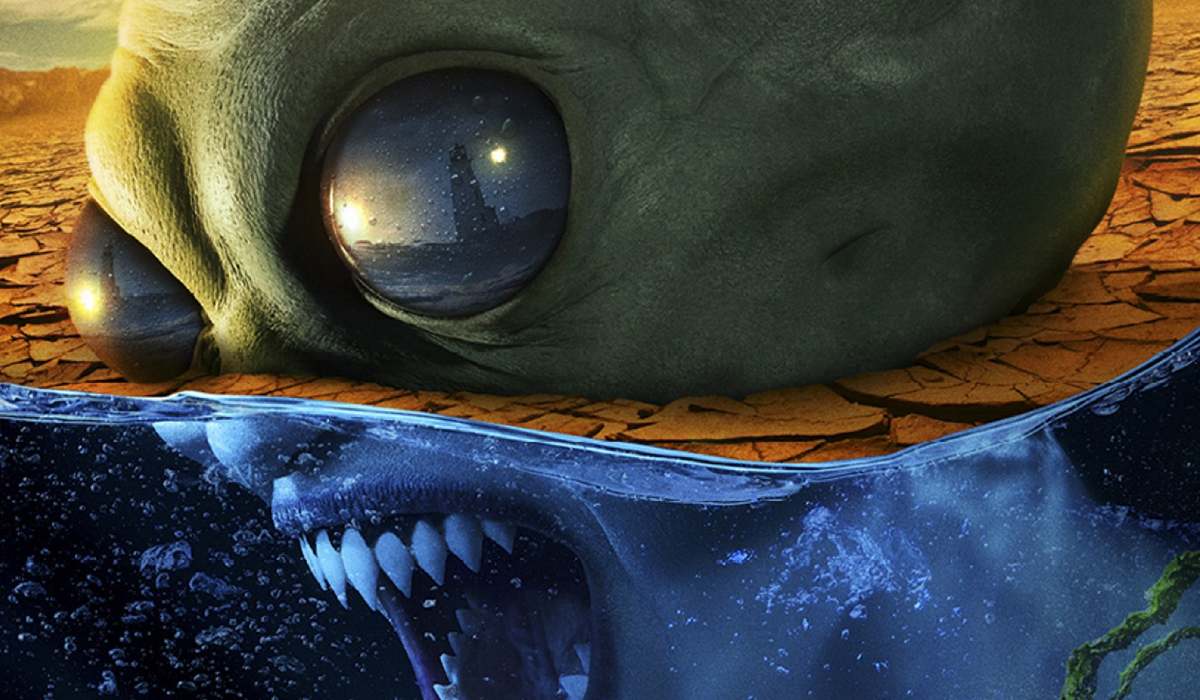 Season 10 of AHS premiered in August, however, it will not be the series’ last season. The AHS Double Feature has 10 episodes and each episode was published weekly until Halloween weekend of 2021. The launch date for American Horror Story season 10 was projected for the end of August 2021 because of the global pandemic. The series started premiering on FX on 25 August to 20 October 2021 and was divided into two parts.

In an Instagram post, Ryan Murphy revealed which cast members will return in Double feature, much to the pleasure of fans of the franchise.

Macaulay Culkin, the star of the film “Home Alone,” has also been cast in the tenth season, which is both surprising and debatable. However, to everyone’s surprise, Emmy Award-winning actress Jessica Lange has departed the program. Her potential return to the series has piqued fans’ interest, especially following her pivotal performance as Constance Langdon in Season 8.

A teaser video for Murphy’s latest season of AHS has been published. The episode’s title, Double Feature, alludes to the fact that the tenth season of American Horror Story feature “two terrifying stories,” “one by the sea, one by the beach”.

Watch the trailer for American Horror Story Season 10 and get a better understanding of the story.

American Horror Story has been renewed for 13 seasons, but the show will have to work hard to regain the faith of its devoted fans by delivering a compelling new season.