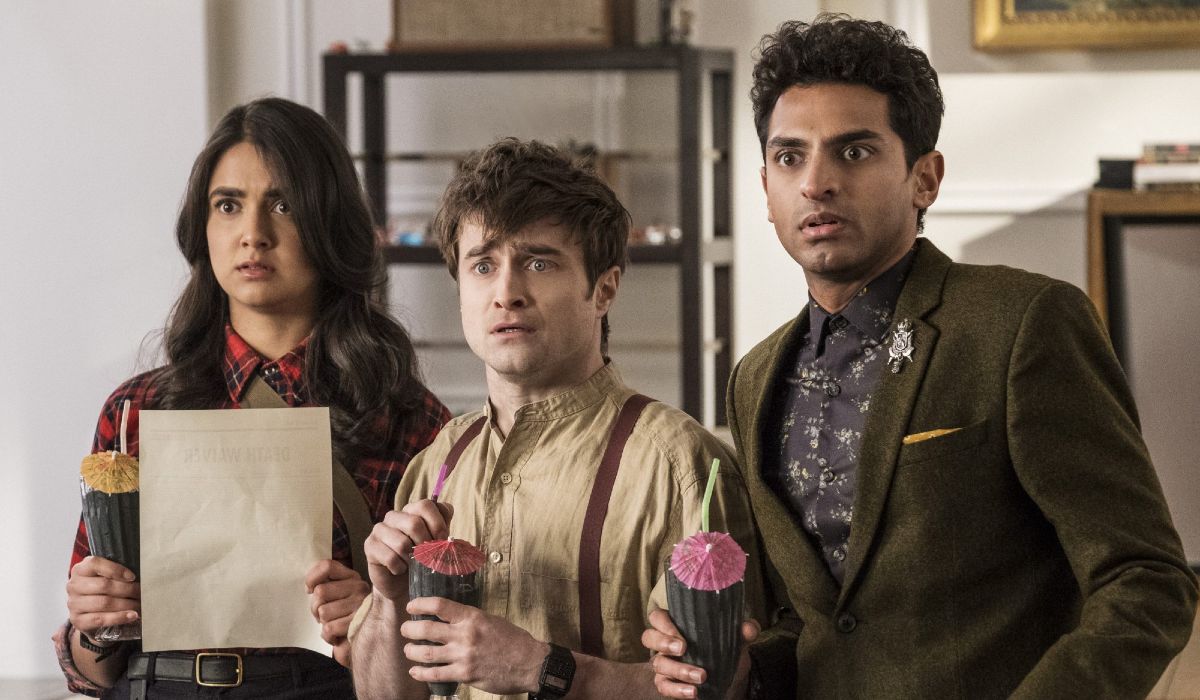 Miracle workers season 4 streaming will be done on January 16, 2023 on various online streaming platforms including HBO Max, Spectrum TV, Watch TBS, Prime Video, Vudu, or Apple TV on your Roku device. The show’s previous seasons are also available to watch on these platforms.

The Miracle Workers is an American television series exploring the genres of anthology and comedy. The show was created by Simon Rich. The executive producers of the show are Lorne Michaels, Simon Rich, Andrew Singer, Daniel Radcliffe, Steve Buscemi, and Jorma Taccone. The producers are Dan Mirk and Paul Garnes.

The show will not be dropping all its episodes in one single go but will be following a weekly release pattern like the series’ previous seasons. Thus, building up the curiosity and interest of the audience.

Miracle worker’s season 4 plot will feature a post-apocalyptic distant future. The show’s two central characters will be of a wasteland warrior and a warlord who will be seen navigating their way through the horrors of the world.

Together the duo will be seen going through an existential crisis. The show will be back with another amazing anthology plot. The other characters include the couple’s dog and a party freak kill-bot.

Where To Watch Miracle Workers Season 4?

The previously released three seasons having a total of twenty-seven episodes are available to stream on these platforms and fans are advised to watch these seasons before jumping directly to the upcoming fourth season of the series just to get a better understanding and perspective about the show’s existing cast, storyline, and plot.

Miracle workers season 4 cast includes the series’ main central characters that will be seen reprising their roles for the upcoming season four.

The main cast members include

Fans are readily waiting for an official trailer to be released but according to online sources a proper official will soon be released, a trailer will give better information about the storyline and portrayal of events.

What To Expect From Miracle Workers Season 4?

The upcoming season might witness a few guest stars including Quinta Brunson, Garcelle Beauvais, Kyle Mooney, Ego Nwodim, Lolly Adefope, Paul F. Tompkins, and Lisa Loeb. Considering the fact that all the previously released seasons have no connections to each other and the cast keeps rotating for each season except the main characters.

However, the show will be exploring its basic genres of comedy and anthology and given the success of the previous seasons, it is only fair to expect wonderful things from the fourth season too.

The miracle workers season 4 episode guide has not yet been revealed by the makers of the show. The series will be officially released on the online streaming platform HBO Max and many other platforms.

The first episode will be released on January 16, 2022, and it is also expected to be the series’ concluding season. Also, the series is primarily made in the English Language, but it will also be available in other dubbed versions as well.

Is Miracle Workers Season 4 Trailer Out?

Miracle workers season 4 trailer has not yet been revealed by the makers of the movie. It is expected to soon be released by the end of the year 2022 or the start of the year 2023.