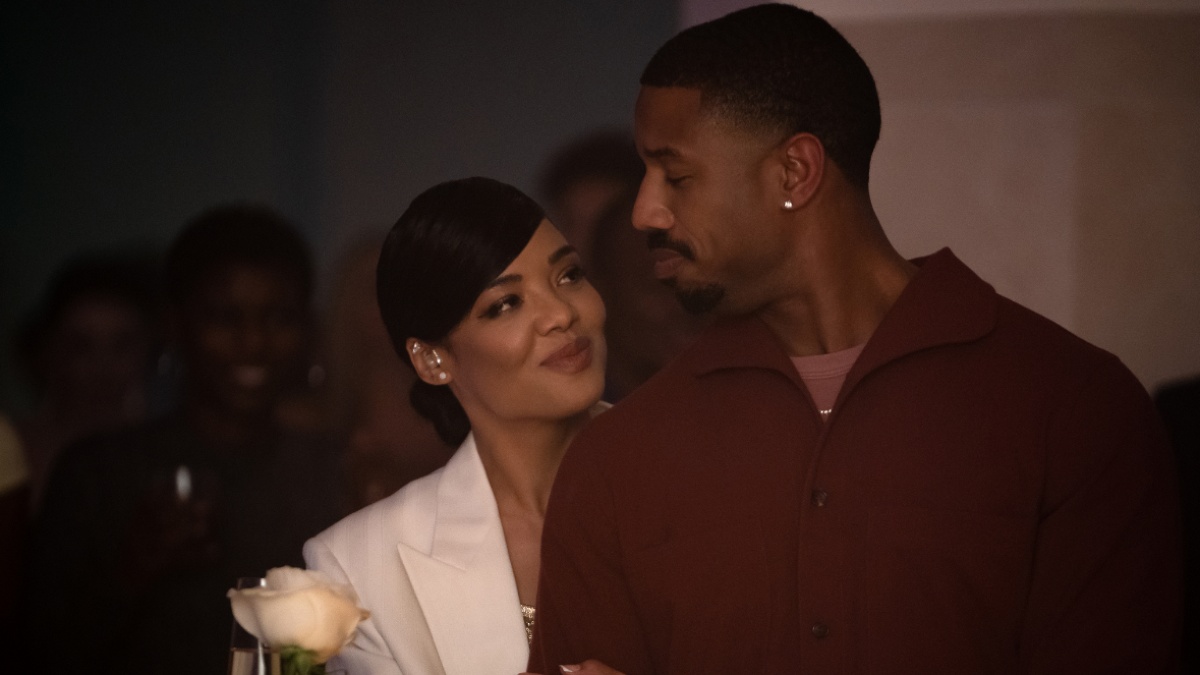 Creed III is an upcoming American film exploring the genres of sports and drama. The movie is directed by Michael B. Jordan and the screenplay is known to have been co-written by Keenan Coogler and Zach Baylin and adapted from a story that they co-wrote along with Ryan Coogler. Creed III is the sequel to the 2018 released incredibly famous film Creed II and is known to be the ninth installment in the complete Rocky franchise.

The main cast members of the film Creed III include Jordan, Tessa Thompson, Jonathan Majors, Wood Harris, Florian Munteanu, and Phylicia Rashad. Creed three is going to be the first film in the entire franchise without starring the incredibly famous Hollywood actor Sylvester Stallone as Rocky Balboa. Sylvester is still known to be serving as a producer for the Balboa Productions banner.

Creed III Release Date And What We Know So Far?

The upcoming movie Creed III is directed by Michael B. Jordan. Creed III release date is confirmed on March 2023, throughout the world. As of now, no information has been revealed by the makers of the movie and what streaming services will be releasing the film.

The United States is the country of origin with English as its original language. Further in this article, we will get to know about the Creed III release date, plot, associated streaming platforms, what to expect from the upcoming movie, cast members, spoilers, and much more.

Creed III release date is March 3, 2023, worldwide. Earlier it was scheduled to be released on November 23, 2022, by Warner Bros Pictures and United Artists Releasing. The movie will be having a theatrical release.

Creed III plot will revolve around the movie’s central character Adonis Creed, who will still be portrayed as flourishing in his boxing career along with his personal life. The plot twist occurs when Adonis’ childhood friend named Damian gets free after serving his time in prison. Damian on the other hand was a former boxer. The two former friends will be seen in an ultimate face-off in the boxing ring.

Damian, trying to prove that he still stands a chance in the boxing world, will be putting in every ounce of his strength to fight off Adonis and prove a name for himself. Adonis, keeping everything at stake, will come to fight Damian who on his part has nothing to lose.

Where To Watch Creed III

Creed III will be available to watch in theatres on March 3, 2023. Soon after the movie’s official theatrical release is done it is expected that the film will be available to stream on various online streaming services like amazon prime, Disney Hotstar plus, Apple tv plus, Netflix, and many more.

Along with these actors, Tony Bellew will be reprising his role as “Pretty” Ricky Conlan from the first installment of the Creed Franchise.

Fans are excited about the return of one of their famous sports drama films. The Creed franchise has managed to gain multiple positive reviews throughout the world. So, it is fair to say that the upcoming installment will be equally good and promising. Fans are extremely disheartened to learn that Sylvester Stallone will not be returning as the famous Rocky Balboa.

Michael B.Jordan recently posted a Tweet reading, “My directorial debut?! Still sounds crazy to say but there is no film that has been more personal to me and no film I have felt more ready to steer. Excited to share the first trailer for Creed III. To my cast & crew thanks for working so hard to continue the legacy of the franchise.” followed by the movie’s official trailer.

The #Creed3 has been making rounds all over various social media platforms. The released trailer and announcements have created a buzz all over the internet.

What To Expect From Creed III

Creed III is expected to follow a similar theme of sports drama just like its previous installments. Fans might also witness their favorite character Rocky Balboa (played by Sylvester Stallone) guest-starring in the movie.

It is expected that the storyline will be centered around two former friends Adonis Creed and Damian. There will be an amazing amount of drama, boxing matches, and a brewing boxing feud between two friends.

Creed III trailer was released on October 18, 2022. The two-minute and twenty-three-second-long trailer opens with the movie’s protagonist recalling the time of his life, his achievements, and his family as well. The trailer then showed the new character Damian who happened to be Adonis’ old friend, who then came to meet him after getting freed from prison.

Trying to prove that he still has a chance in the boxing ring, Damian, who has nothing to lose, sets out to build a name for himself. Friendship is not what matters the most but what matters is the ultimate battle between the two friends.