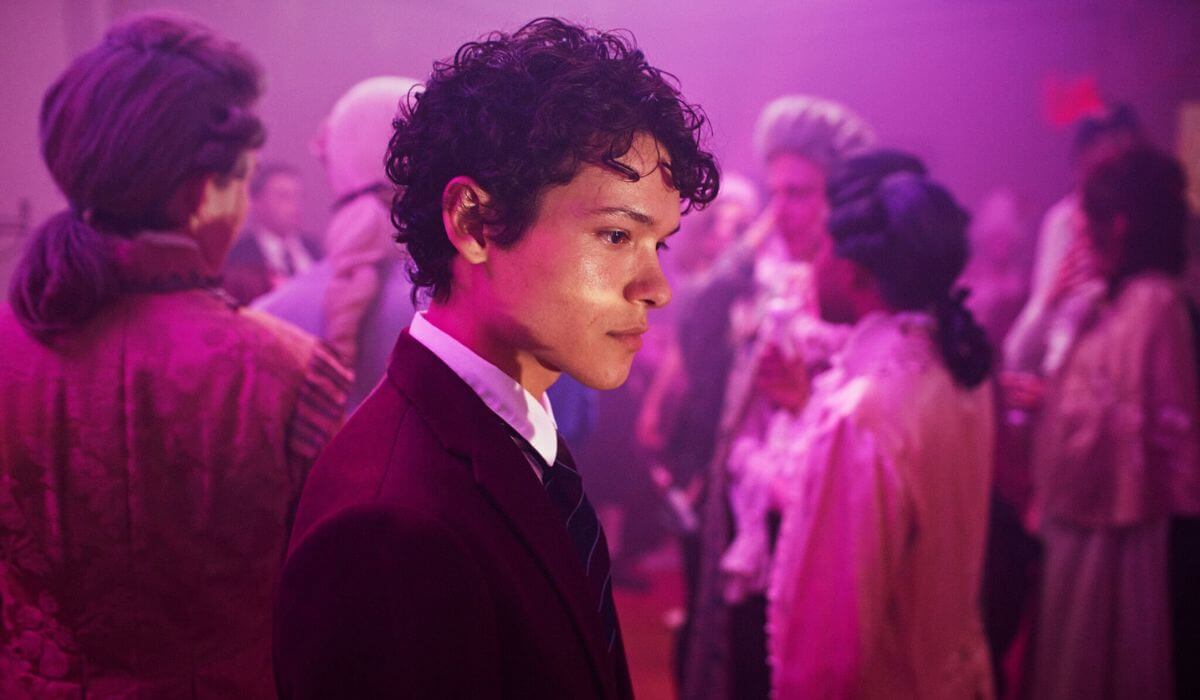 Young Royals is a Swedish teen drama series that explores the genre of romance. The creators of the show include Lisa Ambjörn, Lars Beckung, and Camilla Holter. The show is written by Lisa Ambjörn, Sofie Forsman, Tove Forsman, and Pia GradvalGradval and directed by Rojda Sekersöz and Erika Calmeyer.

The executive producers of the show include Lars Beckung, Lisa Berggren Eyre, and Martin Söder, and the production company that is involved in the making of the series is Nexiko AB, with Netflix as the distribution platform. The country of origin is Sweden, with Swedish as the original language.

It was in 2020 that the series was first announced by its makers. It was announced that the script for the series is complete, but filming has yet to begin.

The first season of the series officially premiered on the online streaming platform Netflix on July 1, 2021. Later on, in September of 2021, the makers of the series renewed the series for its second season.

By posting a video on Instagram, it was announced that the filming of the second season of the series began in February of 2022, which later wrapped up in May 2022.

As of now, the official synopsis of the second season of the series has not been announced yet by the makers of the series. However, the story of the first season revolves around the lives of a Swedish prince, Prince Wilhem (played by Edvin Ryding), and his classmate, Simon Eriksson (played by Omar Rudberg), and their gay romance.

Where To Watch Young Royals Season 2?

The audience will be able to watch the upcoming season of the Swedish series “Young Royals” on the online streaming platform Netflix.

Who Will Star In Young Royals Season 2?

The cast members of the Swedish series “Young Royals” include

The recurring cast of the series includes:

As soon as the first season of the teen drama premiered and the last episode of the first season ended with a cliffhanger, the fans have been eagerly waiting to watch the new season and to know more about the plot of the second season.

Whenever Netflix releases a teen drama, people take a huge interest in them and binge-watch them in one sitting, the first season of Young Royals being one of them. As a result, after Welhelm confesses his love for Simon to him but denies making their relationship public, things take a turn in their romance, and as a result, their relationship comes to an end, leaving fans heartbroken.

Since the first season of the show premiered, the audience has been completely engrossed in it and has given it mixed reviews. Some of them have declared the show a typical teen drama with the same old story, and some have expressed their positive reviews towards it, calling the show beneficial for the LGBT+ community. Fans have been waiting to watch the new season since it was announced by the makers in September of 2021.

What To Expect From Young Royals Season 2?

The final episode of the first season ends with a cliffhanger, which has made fans even more excited about the upcoming season. After August leaks Welhelm and Simon’s sex tape, and Welhelm refuses to accept their relationship publicly, even to his royal parents, which in turn resulted in both of them breaking up, it will be interesting to see how both Simon and Wlhelm cope with the break up, considering that they both still have feelings for each other while also going to the same school.

It will also be curious to watch how August’s life will change after sharing the scandalous sex tape, and whether or not her relationship with Sara will get exposed, and how it will be welcomed by Simon and Felice after how she has treated them.

Considering all the drama of the first season, it is sure that it will lead up to it in its second season as well, making the upcoming season an interesting watch for the audience all around the globe.

The second season of the Swedish teen drama “Young Royals”, which is all set to be released on November 1, 2021, is expected t o have a total of six episodes, just like it did in the previous season. The average running length of each episode was about forty-five to fifty minutes.

The official trailer for the second season of the series “Young Royals” was released on October 18, 2022, on its official YouTube channel of Netflix.

The trailer starts with Welhelm and Simon, now broken up and starting a new year together, trying hard to get over each other. In the trailer, both of them can be seen looking over at each other, confirming that both of them still have feelings for each other.

After the sex tape drama, Welhelm tries to win back the trust of Simon by going to any extent, even if it means accepting his relationship and going public with it. The upcoming season of the series will be released on November 1, 2022, on the online streaming platform Netflix.