Joey Defrancesco, the munificent Jazz Organist, saxophonist, and trumpeter of America died on...
HomeSeriesIs The Wolf... 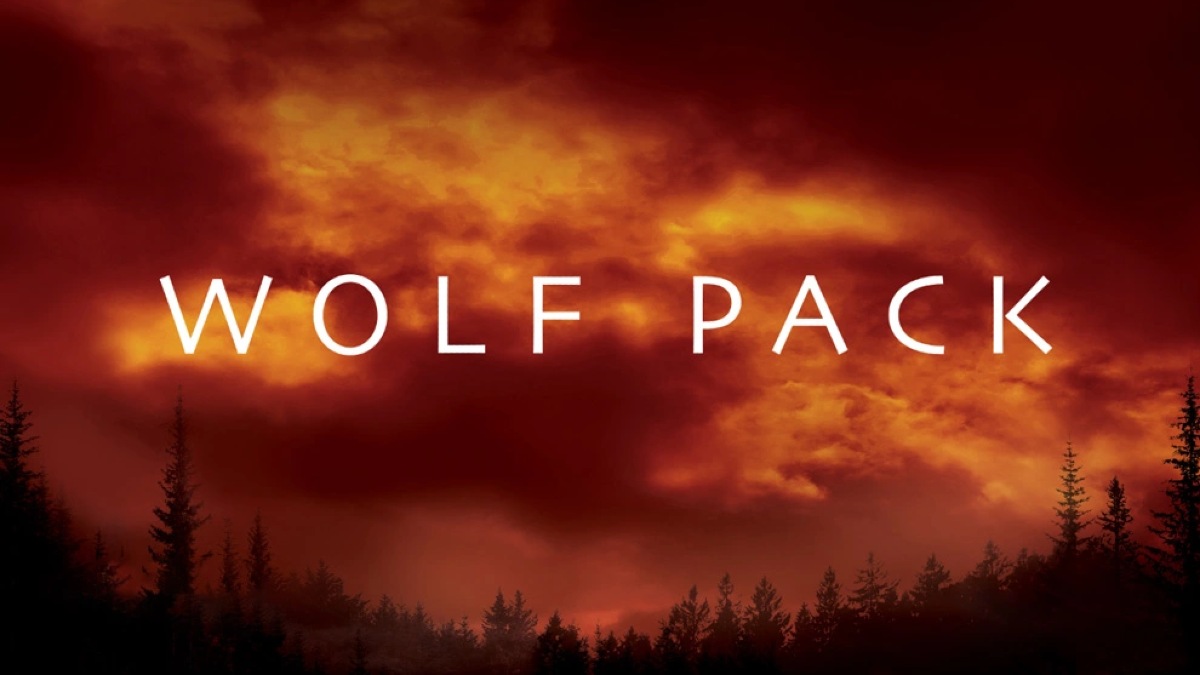 Wolf Pack is an upcoming American series that explores the genres of fantasy, drama, and horror. The upcoming series is based on the book series that was written by Edo Van Belkom. Wolf Pack release date is expected on 26 January 2023.

The series is directed by Jason Ensler and is co-written by Jess Davis alongside Edo Van Belkom. The producers of the series are Mike Elliott, Jason Ensler, Carlos Foglia, Sarah Michelle Gellar, Joseph P. Genier, Krystal Houghton Ziv, Jeff Davis, and Karen Gorodetzky. The country of origin is the United States, with English as its original language.

It was in the year 2021 that it was announced that the writer and producer of the famous television series Teen Wolf, Jeff Davis, would start working on a script for the new series called Wolf Pack, as well as a new Teen Wolf movie. The writer of the series, Jeff Davis, began working on the script for it on January 31, 2022.

Not much has been revealed about its release date in other parts of the world, but it can be expected that the dates for its release in other countries may also be revealed soon by the makers.

The plot of the series Wolf Pack, as revealed by the makers, revolves around the lives of two teenagers, Blake and Everett. After a mysterious California wildlife outbreak, a supernatural beast is born, turning the lives of both teenagers upside down.

Both of them, along with two other teenagers, fraternal twins Harlan and Luna (who sixteen years ago were taken care of by a park ranger, soon after another mysterious wildfire broke out), was injured during the attack. During the full moon, the teens come together to solve the mystery and find a solution as to why they are drawn to stay with each other.

Where To Watch Wolf Pack

As of now, no new cast members have been announced by the makers.

The Talk On Social Media About Wolf Pack

Ever since it was announced that the writer of one of the most famous series, “Teen Wolf”, Jeff Davis, was in talks about writing a new and fresh script based on werewolves for a new television series, fans couldn’t help but get excited for the same.

Every time something related to vampires or werewolves, be it a series or a movie, is announced, people are always fascinated and anticipate watching it. Even though fans had hoped that the upcoming series would be related to the 2011 series Teen Wolf, they are equally excited to watch the new series because it has a new story and has nothing to do with the 2011 series.

What To Expect From Wolf Pack?

The most important thing to be noted about the upcoming series is that it is nowhere related to and is not a continuation of the series Teen Wolf, which was also written by Jeff Davis. Based on the book series by the Canadian author Edo Van Belkom, the television series will differ in some scenarios.

While the book is based in British Columbia, the television series will be based on an incident that takes place in California. The makers of the show have also revealed that while the backstory of the characters will be taken from the book, the show will also have a story of its own for each character that will embark them on new adventures.

The official episode guide has not yet been revealed by the makers of the series. It can be expected that the first season of the upcoming series will have ten episodes. The average running length of each episode is expected to be about forty-two to fifty minutes. The original language of the series is English. However, there may be several dubbed versions available.

Is Wolf Pack Trailer Out?

The official teaser of the upcoming series Wolf Pack was released on October 8, 2022, on the official YouTube channel of Paramount+. The trailer begins with two teens who, after being bit by a supernatural creature who comes to life after a wildfire breaks out in California, start turning into werewolves. Since then, their lives are changed for the worse and they learn to live with the help of a group of other people who are also werewolves.

The White Lotus Season 2 Release Date And Everything We Know About The Series!