The Witcher: Blood Origin Release Date, Plot, And Everything We Know So Far! 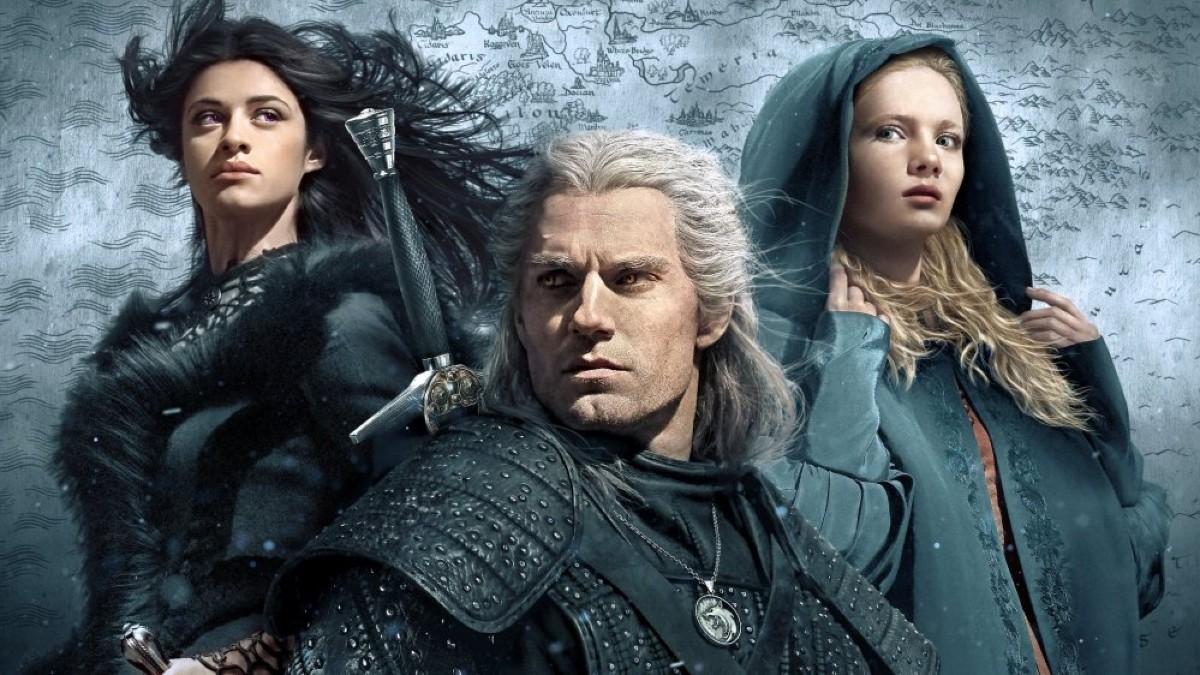 The Witcher: Blood Origin is a forthcoming fantasy miniseries written by Declan de Barra and Lauren Schmidt Hissrich based on Andrzej Sapkowski’s The Witcher book series The series will consist of four episodes and will broadcast on December 25, 2022. Blood Origin is set 1200 years before the events of the television series.

About The Witcher: Blood Origin

The Witcher universe’s next chapter will be released on December 25, 2022. The animated film The Witcher: Nightmare of the Wolf, the first spin-off of the Netflix fantasy series (based on the novels and video games of the same name), released in 2021.

The Witcher: Blood Origin will tell the background of the Conjunction of Spheres, which brought the Worlds of Men, Elves, and Monsters together in a cataclysmic collision to form The Continent, a political quagmire and monster-infested territory known to The Witcher fans. The prequel series will be set 1200 years before Geralt of Rivia (Henry Cavill) was crowned Witcher. Blood Origin will also depict the origin narrative of Geralt, the first of his monster-hunting type.

This year, The Witcher’s Netflix presence will grow with the addition of a new prequel mini-series set over a thousand years before Geralt of Rivia’s time. The Witcher: Blood Origin is a new limited-run series starring Michelle Yeoh as an elf set in the period when the first Witcher prototype was built. Of course, because this series deviates from the novels, it’s difficult to foresee where it will lead.

The Witcher: Blood Origin will be published on December 25, 2022. The series wrapped in principal filming in November 2021 and underwent post-production shortly thereafter. According to rumors, Netflix management was dissatisfied with the results and had many sequences reshot. However, the flick will be available to the audience on December 25, 2022.

What Could The Plot Of The Witcher: Blood Origin Be About?

The Witcher is situated in a multiverse, and a number of these worlds clashed during the Conjunction of the Spheres, destroying some realms and combining others. The Conjunction of the Spheres, which is only briefly mentioned in The Witcher’s first season, is what introduced monsters and magic into the world. It was also what drew mankind into it, as their own planet was devastated by the terrible catastrophe.

It will unveil the first witcher’s genesis. When humans learned to use magic, they were able to develop the Trial of the Grasses, a mutagenic tincture that transformed those who took it (and survived) into formidable warriors trained to combat monsters, dubbed witchers. Blood Origin will introduce visitors to the very first witchers and tell their origin narrative.

Where To Watch The Witcher: Blood Origin

From December 25, 2022, you may easily stream The Witcher: Blood Origin on Netflix.

A significant character is being recast. Jodie Turner-Smith has left The Witcher: Blood Origin due to schedule problems. Turner-Smith was supposed to portray the starring role of Éile, a warrior-turned-musician who has stepped down as Queen’s protector.

A big reckoning on the continent leads her to return to the path of the sword on a quest for vengeance and atonement. Sophia Brown took over for Turner-Smith. Michelle Yeoh has been added to the cast. Michelle Yeoh joins the series as Scan, the last of her nomadic tribe of sword elves, in July, according to Netflix. The figure is defined as a sword artist on a perilous adventure that will determine the fate of the Continent.

The remainder of the cast has arrived. In mid-2021, many new cast members were announced. Merwyn will be played by Mirren Mack. Balor is played by Lenny Henry (The Lord of the Rings series), Eredin is played by Jacob Collins-Levy (Young Wallander), Zacaré is played by Lizzie Annis, and Callan is played by Huw Novelli (The Capture). Francesca Mills (Harlots) will play Meldof, Amy Murray will play Fenrik, Nathaniel Curtis (It’s a Sin) will play Bran, Zach Wyatt (Karen Pirie) will play Syndril, and Dylan Moran (Black Books) will portray Uthrok One-Nut.

Black Adam Release Date Renewed! All You Need To Know!

The Witcher Seasons 1 and 2 were huge successes, earning more fans with each episode release. Now that Season 2 has concluded and Season 3 is still in the works, you may be looking for something to quench your thirst for the Witcher. Thus, the fans are now ecstatic to watch The Witcher: Blood Origin. They are looking forward to their third season after the success of their previous two.

What Can We Expect From The Witcher: Blood Origin

Most of you are aware that Netflix’s The Witcher is based on Andrzej Sapkowski’s acclaimed series of books, which also served as inspiration for CD Projekt Red’s popular Witcher computer games. Having said that, the program might draw on a basis of early history. The Witcher’s realm was first inhabited in waves. Gnomes arrived first, then dwarves, and ultimately elves.

While these Elder Races were not exactly living in harmony, the Conjunction of the Spheres put their planet into disarray, trapping all manner of aberrant beings from other dimensions, including humans and demons. It is unknown what caused the Conjunction or how it occurred; all that is known is that it irrevocably altered the fabric of the Continent.

Long after monsters first emerged on the Continent, a band of rogue mages banded together to create a weapon to combat the supernatural creatures that had become a scourge in many areas. Ironically, some of them, such as the sorcerer Alzur, were responsible for conjuring forth the most horrifying abominations possible through magic.

The first witchers were formed in a secret and very painful process known as the Trial of the Grasses. Those that survived had heightened reflexes, speed, and agility, transforming them into the greatest monster-slayers.

The show will find its own path to these events, but that doesn’t mean it won’t take from the novels. Exploring a pre-Conjunction world might provide a one-of-a-kind opportunity to dive deeply into the many cultures of the Elder Races in a manner that the main Witcher program cannot. The mystery of the first witcher and the wizards who created him remains big throughout the years that follow, all the way up to Geralt’s day.

The first Blood Origin teaser trailer emerged after the end credits of The Witcher Season 2 finale and showed Michelle Yeoh leading a squad of elves in a war for their land. While no one talks in the teaser clip, it is clear that emotions are high and there will be a lot of carnage.

“Every narrative has a beginning,” the teaser language explains, and it appears that this one will be as difficult as whatever Geralt faces next in the flagship series.