Joey Defrancesco, the munificent Jazz Organist, saxophonist, and trumpeter of America died on...
HomeEntertainmentTo Your Eternity...

To Your Eternity Season 2: Expected To Release In 2022, And Everything You Need To Know 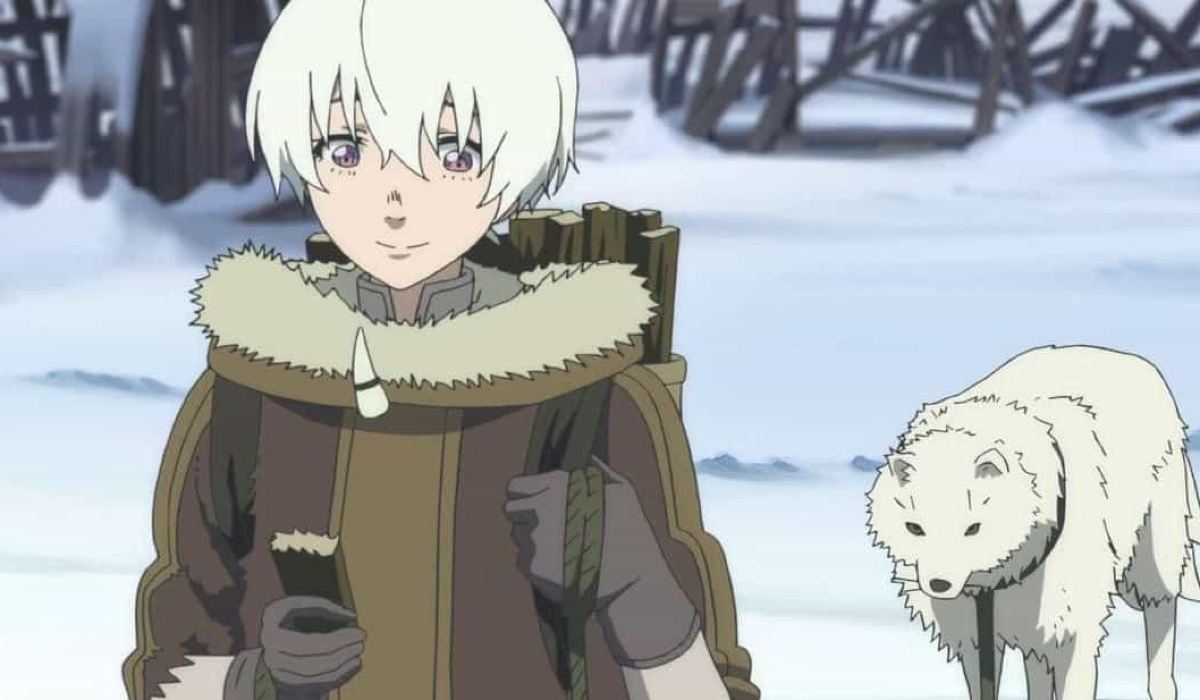 To Your Eternity is currently one of the most popular anime series in the world. The anime’s plot is fresh, and intriguing, and draws you in from the first episode. Now, people are expecting a second season of To Your Eternity.

We’ve included everything you need to know about one of your favorite animes down here.

The anime is not currently available on Netflix, but, like Demon Slayer, it could be added at any point due to its growing popularity.

The enthralling animation premiered on April 12, 2021, and has kept us enthralled ever since. Fushi is an immortal entity that can take on any form in order to survive.

The anime was based on Yoshitoki Oima’s manga series of the same name, which was initially published in November 2016 by Kodansha.

The manga is divided into 16 volumes. to your eternity season, 2 is set to have a release on Oct 23, 2022 according to official confirmation.

To Your Eternity Season 2 Release Date

In addition to confirming the second series, the official To Your Eternity Japanese website announced that season 2 will premiere on Oct 23, 2022 as part of the Fall anime schedule.

For the time being, all we can do is hope that the production crew does their best to provide the second season as quickly as possible.

Who Will Appear In The Second Season?

Season 2 of “To Your Eternity” will continue to center on Fushi (voiced by Reiji Kawashima), the eternal being who has already been through so much love and tragedy in Season 1. Fushi mourns the loss of Pioran at the end of Season 1, prompting him to isolate himself for four decades.

Because of the time shift to the end of Fushi’s seclusion, Season 2 is expected to undoubtedly introduce a slew of new characters. some known faces are anticipated to appear in a variety of ways, including flashbacks. The odd monster known as The Beholder, who is Fushi’s creator and narrator, is also present.

The Guardians Arc of the manga is expected to be covered in the upcoming season of “To Your Eternity,” according to Fansided, and other returning characters include Tonari and her owl Lingard, Sandel, and Hayase, though the latter is only said to appear in flashbacks.

In addition, according to the wiki, some of the new characters in the story are named Hisame, Oumi, and Ushio, among others. Given that the story is being adapted into a different medium, fans might expect some minor adjustments.

What will To Your Eternity Season 2 Be About?

“To Your Eternity” Season 2 is expected to continue Fushi’s journey as he explores and learns more about the world, picking up where Season 1 left off. Fushi resolves to withdraw into isolation for several years in response to Pioran’s death at the end of Season 1, and when he returns to civilization, he will find that a lot has changed.

The program is expected to go into The Guardians Arc of the manga, which covers chapters 55 to 62 of the source material, as previously stated.

The plot will travel forward in time to introduce the audience to an older Fushi. But how has he changed over time? Fushi will also be exposed to a totally different, more modern world outside of his isolation, which will put his adaptability to the test.

The upcoming second season of “To Your Eternity,” like the first, might feature-rich and unique characters as well as emotional storylines. You can read the manga now if you can’t wait until the fall of next year to find out what happens next.

To Your Eternity Season 2 Trailer Out?

the teaser of to your eternity season 2 is given below.

To Your Eternity Rating

To Your Eternity also received extremely positive reviews from both fans and critics alike from around the world. At the time of writing, the television series is scoring an impressive 8.7/10 on IMDB, 4.7/5 on Crunchyroll, and 8.42/10 on MyAnimeList, with the latter consisting of more than 196,000 individual reviews.

How Many Seasons Does To Your Eternity have?

To Your Eternity has only had one season so yet. The first season consists of 20 episodes, each lasting approximately 25-30 minutes. Season 2 of To You Eternity was planned to premiere in 2021, however, it was postponed owing to the epidemic to 2022.