Jayeshbhai Jordaar Release Date, Trailer And Everything You Need To Know! 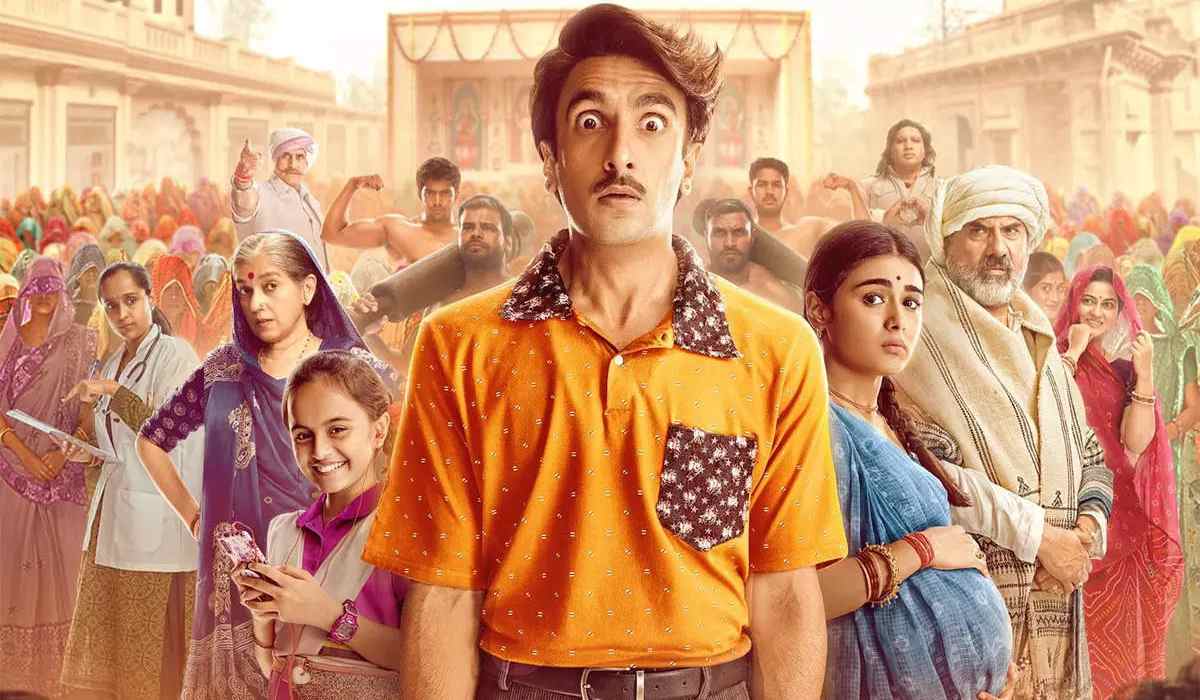 Jayeshbhai Jordaar is a forthcoming Indian Hindi-language social comedy-drama film. It is directed by Divyang Thakkar and produced by Aditya Chopra and Maneesh Sharma under Yash Raj Films. The film stars Ranveer Singh as the titular Gujarati man who believes in equal rights for males and females in the community. Shalini Pandey plays the female protagonist, alongside Boman Irani, Ratna Pathak Shah, and Deeksha Joshi in supporting roles. 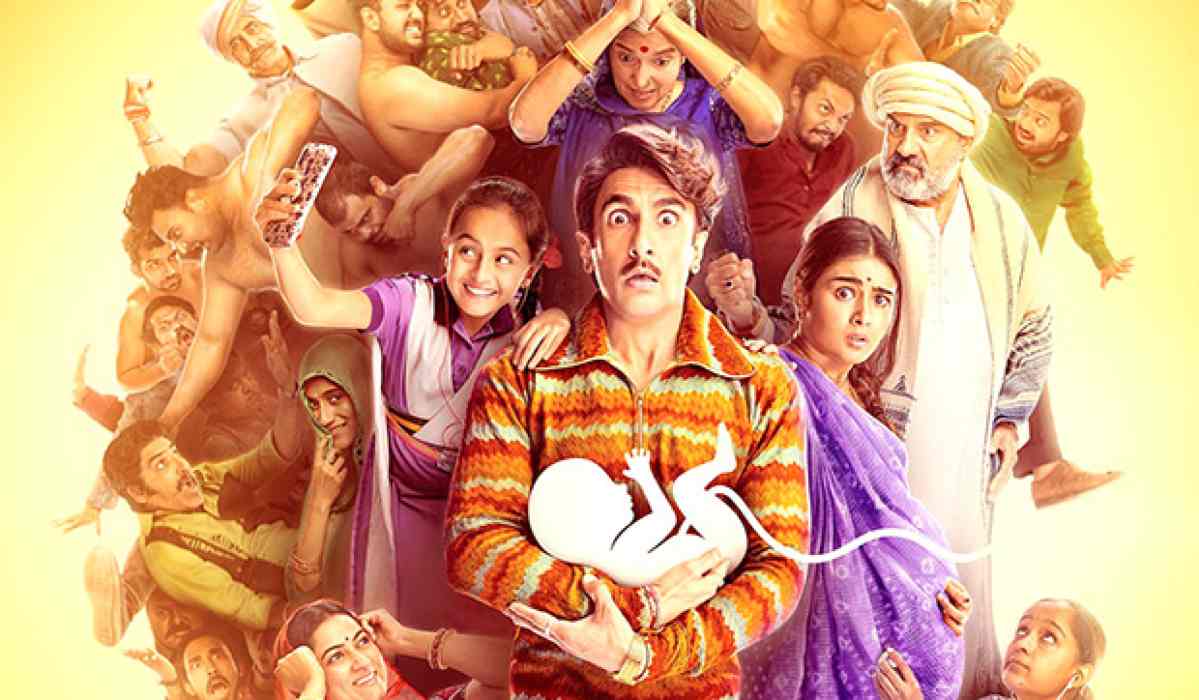 The film was officially announced in May 2019. When the pre-production concluded, shooting resumed in Mumbai on December 4, 2019.

The second schedule took place in Gujarat in January 2020, and the film concluded on February 7, 2020.

The film, Jayeshbhai Jordaar, was initially announced to be released in theatres on October 2, 2020, and afterward on August 27, 2021, but the COVID-19 pandemic in India forced its postponement by the makers, who waited for the situation’s normalization rather than streaming it on OTT channels.

“Jayeshbhai is an unusual hero; he is an average man who becomes remarkable when thrust into a dangerous circumstance. Jayeshbhai is an empathic and compassionate individual. He believes in gender equality in a society steeped in patriarchal values, practices, and theories. Jayeshbhai posed an interesting challenge: “I had to deconstruct myself in order to inhabit a character I had never encountered before,” Singh stated in a statement.