Tehran Season 2: Apple TV+ Series Is Coming on 6 May! 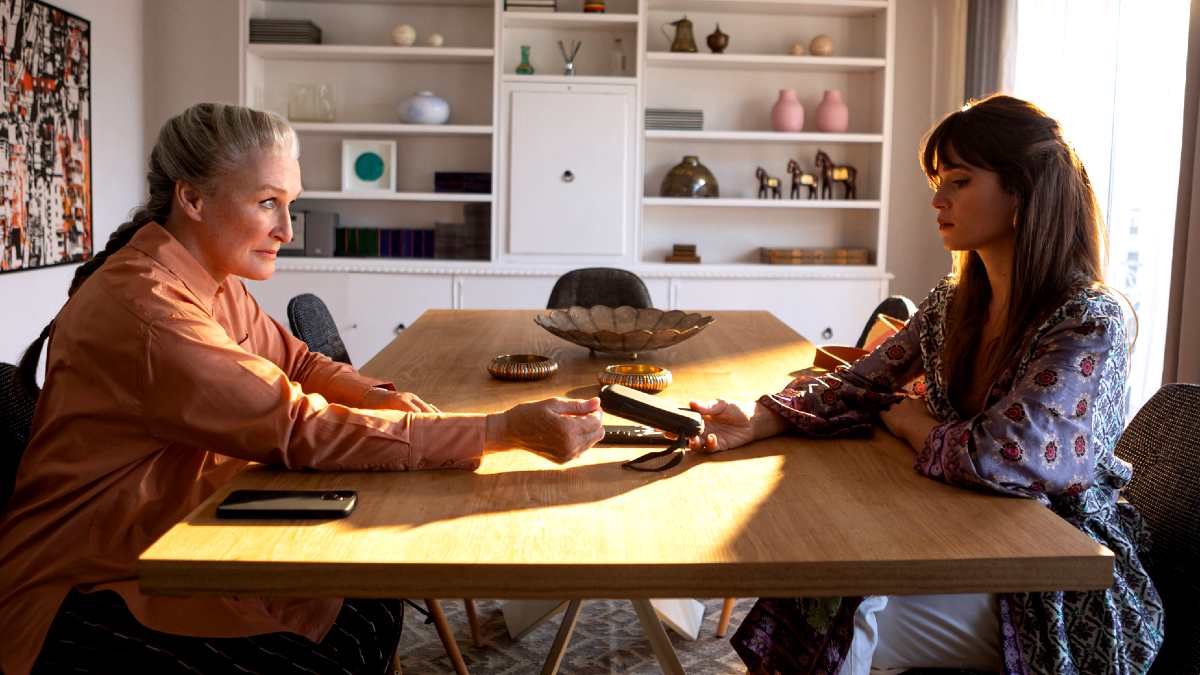 Tehran is an Israeli spy thriller television drama series, produced for the Israeli public channel Kan 11 by Moshe Zonder. The story is written by Zonder and Omri Shenhar and directed by Daniel Syrkin. The first season of the series is originally released on June 22, 2020, and concluded on July 27, 2020.

The plot line of the story is based on the life of a Mossad agent who goes on her first mission in Iran’s capital. Also, the dialogues of the series are featured in Hebrew, Persian, and English. Tehran is a hotbed of narrative drama and espionage thrillers.

The announcement for the second season got publicized on January 26, 2021. And as per the reports, Apple TV+ has renewed the series for a second season and it is expected to be released on May 6, 2022. In November 2021, the series received the award for best drama series at the International Emmy Awards. It is the first Israeli series to achieve such a great honor.

There’s also a ton of information about Tehran Season 2 to discover including the trailer, release date, plot, and so on.

Despite the fact that Tehran has a second season, the series was renewed for a successive season at the start of the year. Apple TV+ made the renewal announcement on January 26th, 2021.

In an exclusive conversation with Julien Leroux, the very skilled and creative executive producer of the series, Tehran, shared some profound insights for the second volume of the series. According to the information obtained, the development of Tehran Season 2 began last year, even though it was not officially approved.

Because of the Covid-19 pandemic, there has been a massive delay in the filming of the series. This program is on track to have the same fate as its predecessors.

The first two episodes of Season 2 of the espionage thriller Tehran will be available on Apple TV+ on Friday, May 6, 2022.

If anything new about the Tehran Season 2 comes to light, we’ll update you as soon as possible. Season 1 is currently available on Apple TV+. The second season will be available soon on Apple TV+ in the future.

Season 2 of Tehran- What Could The Movie Be About?

Season Two of Tehran is renewed, and it will undoubtedly continue where the first season left off. The series’ main narrative is about Tamar, a Mossad agent who infiltrates Tehran, Iran’s capital city, as part of an undercover operation.

In the first season, Tamar, an Israeli spy and computer hacker born in Iran but raised in Israel, is given the mission of infiltrating an electric company to shut down Iranian air defenses. Because of this, an Israeli attack on Iran’s nuclear power plant will go unnoticed.

The objective backfires horribly, resulting in a race against the clock. When Faraz learns about Tamar and Zhila’s connection, he investigates it. Tamaris is on the run from Faraz after being discovered, and she must escape the country relying on family, friends, and unanticipated heroes for help.

With the finale of Season 1, many issues are still unresolved. Faraz Kamali ( Shaun Toub ) is still a mystery, as the last time we saw him, he was bleeding to death. What will become of Navid and his wife Nihad, who is still a prisoner of Mossad agents? What will they do to Nihad now that the plan has backfired?

Meanwhile, in the distance, Milad and Tamar departed on their own. Will they get the happy ending that is their due, or will more hell break out as Iran shoots down Israeli planes in retaliation? Hopefully, the main storyline of Tehran- Season 2 will be about the unanswered question from Season 1. The second season of American Horror Story is expected to answer all of the questions left by the first.

The lead characters of the first season include-

The remaining cast members are, in order of appearance, Shervin Alenabi from Baghdad in My Shadow as Milad, Menashe Noy from Our Boys as Meir Gorev, Arash Marandi as Ali, Qais Khan as Mohammed Balochi Dan Mor as Eran, Reza Diako plays Shahin and many others.

The future of all of these characters is unknown at this time, but it’s reasonable to assume that they’ll all be back in Tehran- Season 2, with the exception of Liraz Charhi from A Late Quartet, whose character died in Season 1.

Has The Trailer Been Released for Season 2 of Tehran?

There is no trailer for Tehran- Season 2 yet. In case you are new to the series, check out the official trailer of the first season to make yourself familiar with the series.

As a result, the trailer for Tehran’s sequel might be expected to premiere at the same bar several weeks before its release.

As of now, season 2 of Tehran will premiere on May 6, 2022. Season 1 was a huge success, with eight episodes debuting originally on June 22, 2020, and earning good IMDB ratings (7.5/10) and 83 percent rotten tomatoes as well as significant popularity among fans. Thanks to the great acting of its actors. The fascinating spy drama experience provided the popularity of the franchise and has resulted in a number of spinoff games, as well as a sequel that is anticipated to be another huge success.

If you enjoy dark, high-risk, brain-bending, and espionage series as I do, Season 2 of Tehran will be available on Apple TV+ very soon. I can promise you that this Israel-spy thriller will astonish you.

If there are any Spy fans reading this article, I hope you enjoy it! Remember to watch this television program. It will make you feel alive.