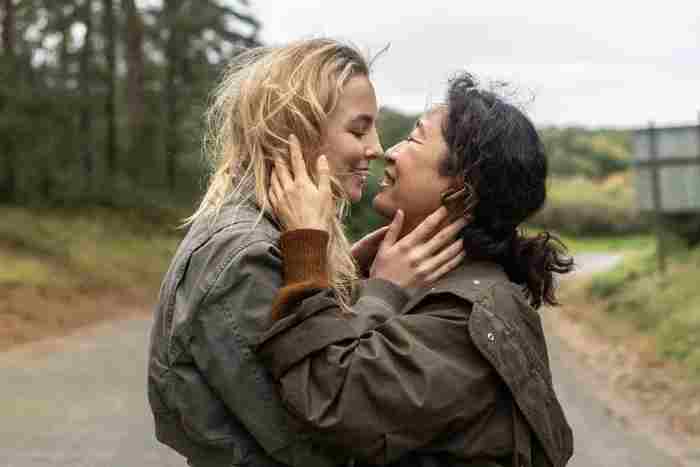 Will Killing Eve Season 4 Be A Suitable Send-off For The Drama?

Season 4 of Killing Eve will premiere later this month, and the makers have stated that it will be the final season. This announcement will undoubtedly be bittersweet for fans, as there will certainly be more episodes to watch, but it will be the series’ final installment. 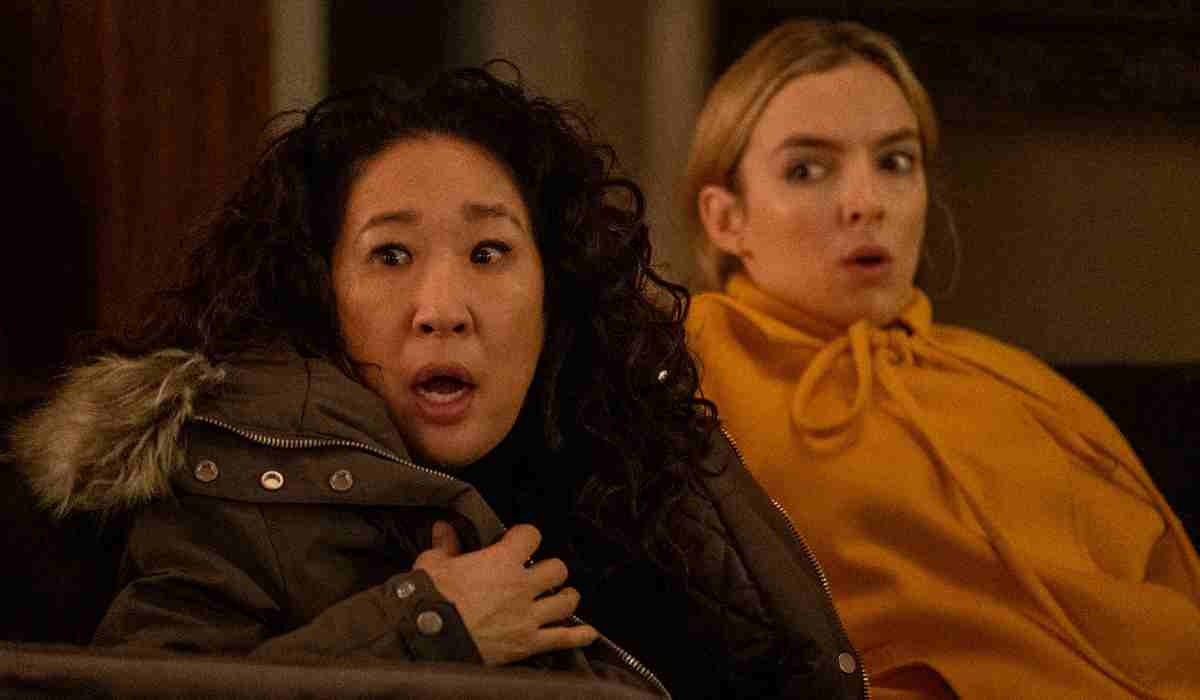 Killing Eve is a British spy thriller television series produced in the United Kingdom for BBC America and BBC Three by Sid Gentle Films. Eve Polastri (Sandra Oh) is a British intelligence detective charged with apprehending psychotic killer Villanelle (Jodie Comer). As the pursuit proceeds, the two become obsessed with one another. Based on Luke Jennings’ Villanelle novel series, each of the show’s seasons is overseen by a different female head writer. The first series was written by Phoebe Waller-Bridge, the second by Emerald Fennell, the third by Suzanne Heathcote, and the fourth and last by Laura Neal.

The first season debuted on BBC America on April 8, 2018, and on BBC iPlayer on September 15, 2018, through BBC Three. The first season saw uninterrupted weekly rating improvements, particularly among adults, and was generally appreciated, notably for the performances of the major actresses.

It has won several awards, including a Peabody Award and the British Academy Television Award for Best Drama Series. Oh, and Comer has both received several Best Actress nominations for their performances, with Fiona Shaw receiving a nomination for Best Supporting Actress as Carolyn Martens.

“Killing Eve has been the most remarkable experience and one that I will be eternally thankful for,” Villanelle actor Jodie Comer remarked on the news. Thank you to everyone who has supported us and come along for the adventure. Although all wonderful things must come to an end, the story is far from done. “We want this to be one to remember.”

So far, here’s everything we know about Season 4…

And if you missed the last series, there are plenty more locations to visit…

What Is The Plot Of Season 4 Of Killing Eve?

“Eve and Villanelle, having left each other in total turmoil on Tower Bridge at the end of season 3, are thrown into season 4 trying to figure out what they mean to each other and what their lives now stand for,” executive producer Sally Woodward Gentle told Entertainment Weekly ahead of the new series.

“And, while Carolyn has shot a guy in cold blood, she is still attempting to figure out who is to blame for the hit on her son.” This one will be a lot more personal and passionate than the previous seasons.”

Eve Polastri, who is bored with her protective function within British intelligence services, is unduly fascinated with female assassins, their psychologies, and their techniques of murder. She gets sacked from MI5 after rashly probing behind the scenes in regard to a witness she is managing. To her joy, she is recruited by a covert branch inside MI6 tasked with tracking down a worldwide assassin known as Villanelle.

Eve meets Villanelle and realizes that members of both of their hidden groups are more linked than she is comfortable with, but she develops an obsession with Villanelle that is eagerly reciprocated. Both ladies begin to lose sight of their primary aims in order to discover more about the other.

Season 4 Of ‘Killing Eve’ Has How Many Episodes?

Season 4 of Killing Eve will consist of eight episodes. That has been the standard for each season of Killing Eve, and it is extremely British. In reality, many British programs have six or fewer episodes, so eight is a treat. There will be a total of 32 episodes in the series.

“I’ve really enjoyed every season of Killing Eve,” Neal stated. “I began off as a huge fan.” So I know Killing Eve is extremely proud of its legacy of passing over to a new lead writer, female lead writer, every season, and I was such a huge admirer of Phoebe, Emerald, and Suzanne’s work, so to be the final in that line of wonderful women is just a massive honor.”

Season 4 of Killing Eve will include several famous characters, including Sandra Oh as Eve and Jodie Comer as Villanelle. So far, this is the cast list that has been confirmed…

Is There A Trailer Available?

The first Killing Eve official trailer has been published. Take a look at it below.

How Can I Watch Killing Eve season 4 For Free Online In The UK?

From February 28, the final season of this darkly hilarious thriller will be accessible on BBC iPlayer first thing on Mondays, where it will be available to watch on-demand alongside the series’ first three installments.

If you prefer to watch on linear TV, fresh episodes of Killing Eve will launch free-to-air on BBC One on Saturday, March 5 at 9.15 pm GMT, with additional episodes expected to run weekly.

The BBC iPlayer is completely free to use, albeit you will need a valid TV license to do so.

The first series achieved a continuous weekly ratings gain among adults aged 25–54 and 18–49, something no other television show had done in almost a decade.
The last episode had 1.25 million viewers (Nielsen live+3), which was 86% more than the debut. The second season aired simultaneously on AMC and BBC America, with a combined audience of 1.17 million people.

When the first episode of the second season aired on BBC One, it drew 3.5 million viewers, accounting for a 21% audience share.