Teen First Dates Season 2: Everything You Should Know! 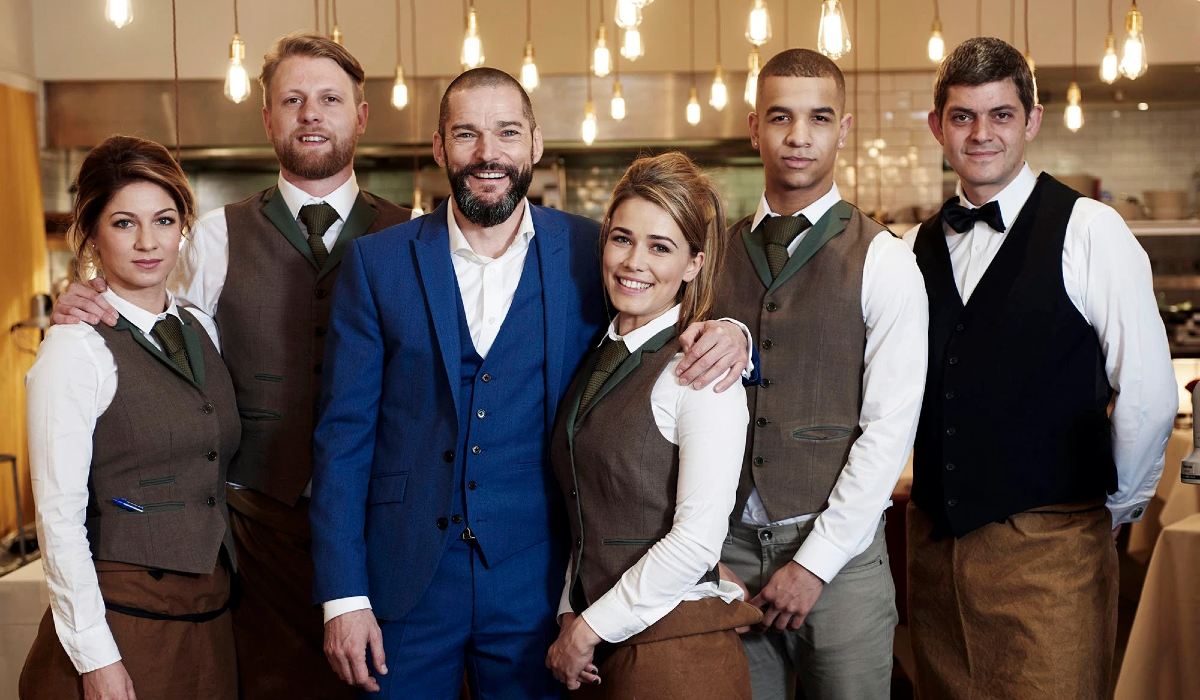 The Teen First Dates Season 2 is back with a fresh group of kids trying to find love at the First Dates restaurant. Teen First Dates is a British reality television show that has been broadcast on Channel 4 since June 20, 2013. Brian Protheroe has been narrating the show since 2015. 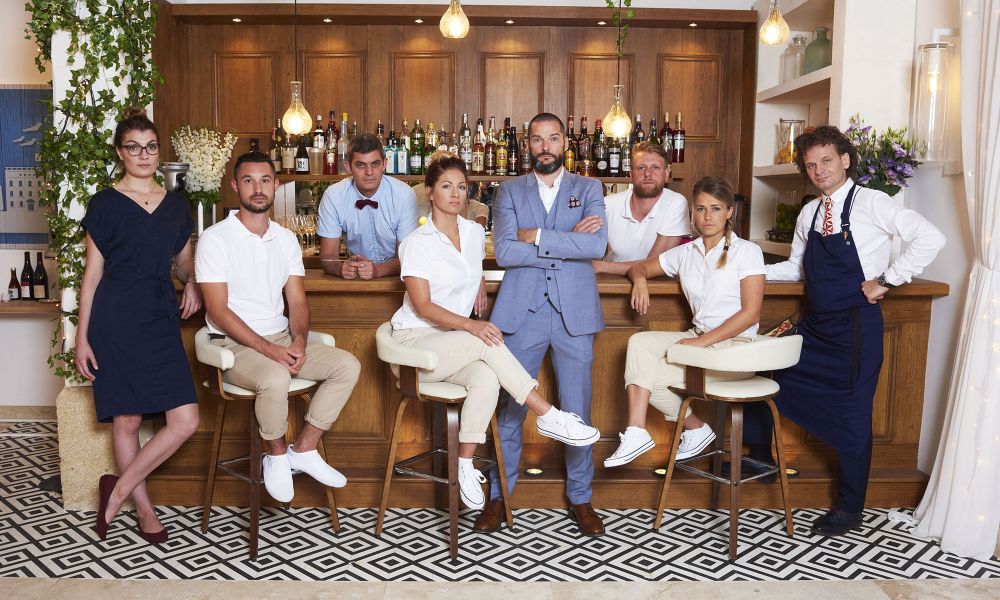 As the naïve teenagers go into the world of dating, the 16 to 19-year-olds will embark on a voyage of self-discovery and may perhaps find their first love. Much-loved maître d Fred Sirieix returns to help the adolescents find love, and with a refreshing degree of honesty coming from the youngsters on their dates, anything is possible.

To commemorate the imminent release of the new series, Fred shared a moving recollection of himself as a teenager on his way to a date with a lady he had “madly fallen for” on Instagram.  Here’s all we know about the second season of Teen First Dates…

This will be the case for all episodes of the upcoming season, as well as all episodes of the first series, which is already accessible to view on All 4. To promote the new Teen First Dates series, Fred Siriex uploaded a flashback photo of himself as a teenager with the caption:

“It was the summer of love and I was on my way to a restaurant for a date with a lady I had madly fallen for.” When I think back on that first love, I grin at its innocence, enchantment, and beauty.

Adam, a 19-year-old apprentice builder, goes on a date with Amy, a 17-year-old self-confessed scatterbrain who is also a special effect makeup student, to try their luck at love and go on a memorable date. “I believe I’m crazy, but now that you’re here, I feel normal,” Adam admits after meeting her, and they quickly discover common ground in their dislike of veggies.

Meanwhile, Ilyas, a nature fanatic and science student, has a pet tarantula, which he thankfully left at home for his first date with biology student and animal lover Georgia.

Confident Simba is excited to meet the girl of his dreams, but he’s stunned and speechless when his date turns out to be 18-year-old Yvette, his work crush! Simba’s audition impresses Yvette, who replies nonchalantly, “I imagine myself as an international superstar.”

Phoebe, who describes herself as a “shy and socially awkward” bookworm, is another young optimist seeking love. She’s been partnered with poet Harley, who is looking for her inspiration. Could Phoebe be the one to grant her wish?