Will There Be A 4th Season of Love and Marriage Huntsville? 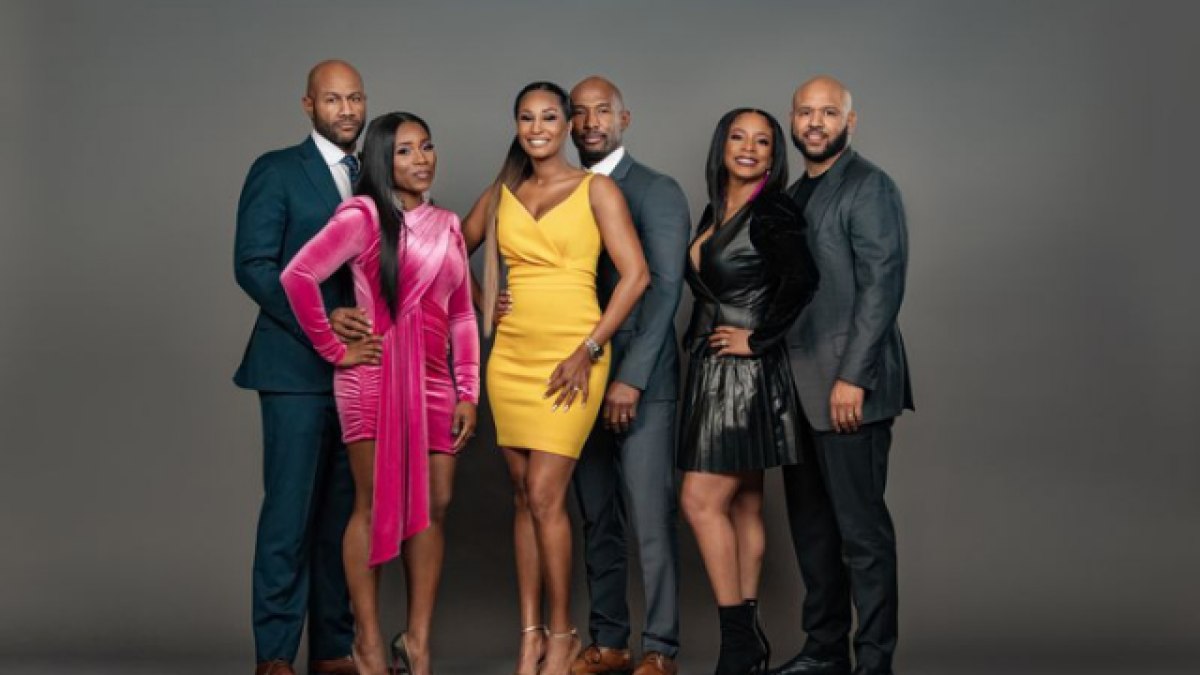 Oprah Winfrey’s network, OWN, is thriving thanks to the popularity of its hit series “Love & Marriage: Huntsville.” Given that it is presently in its third season, the reality program is undoubtedly a hit.

According to the show’s official description, the series follows three power couples as they “revitalize the booming city of Huntsville, Alabama through their combined real estate business, The Comeback Group.” 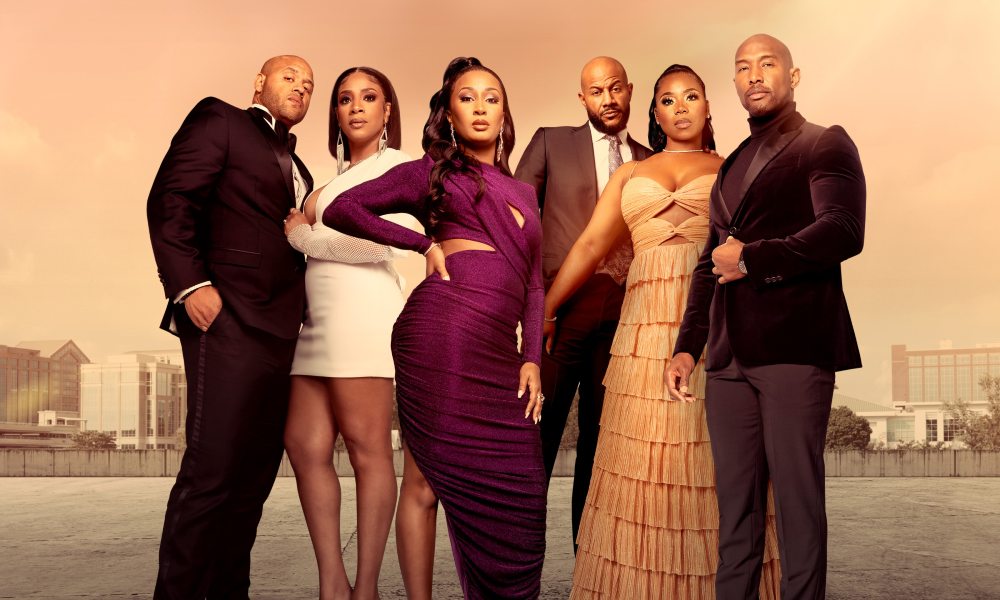 “It was a chance to expose three prosperous African-American couples who reside in a region of town that many people haven’t seen,” King told AL.com in 2019. “And what I love about this program is that Huntsville is a character in its own right.” King is also pleased to demonstrate how the couples give back to the community. “There are really brilliant and unselfish people in Huntsville… who are building homes so that the less fortunate can afford to live in a good home.”

The show is so popular among fans that there is already talk of a fourth season. Here’s what we know so far.

Is there a Season 4 of “Love & Marriage: Huntsville”?

Season 3 of “Love & Marriage: Huntsville” premiered this summer, with the episode “Sisters-in-Brawl” premiering on July 17. It has shown 12 episodes so far, with the upcoming October 16 episode likely serving as the season finale. However, according to NextSeasonTV, OWN has announced “18 extra hours of Season 4 of ‘Love & Marriage: Huntsville.'” So, hopefully, there will be more episodes to come!

Ever since OWN itself hinted at the potential for a fourth season, the fans have been clamoring for it. Apart from that, no other announcements were made by the showrunners or OWN, implying a negative take on its upcoming season in the near future. Well, that doesn’t mean a “No” to any possible installations.

However, based on the ratings and talk thus far, a fourth season appears to be, uh, imminent (see what we did there?). Carlos King, the executive producer, definitely hopes so. In an interview with AL.com, King revealed that he believes the show would compete with “Keeping Up with the Kardashians.” “I want to have the same number of episodes as they do because this cast is so sympathetic to the viewers,” he stated. He enjoys the show as well as its devoted fan base. “Of all the shows I’ve done, this is definitely in my top three.”

Who will be in Season 4 of ‘Love & Marriage: Huntsville’?

Since it is a reality show, we cannot predict who will be chosen to participate in future Season 4, which is yet to be announced. but, when we turn back, we are overwhelmed with the performances showcased by the former contestants throughout the 3 previous seasons.

In the early seasons, we saw three couples as they collaborated on a real estate project in North Huntsville, Alabama, doing their part to give back to the community while navigating love, friendship, and business. The three couples have been friends for years, long before the show began filming, and their chemistry and affection for each other are palpable, even amid the reality show drama.

Melody and Martell Holt, Marsau and LaTisha Scott, and Maurice and Kimmi Scott feature in the unscripted series. According to AL.com, Maurice and Marsau are brothers, and the couples have been friends since their days at Alabama A&M. Aside from their shared background and financial acumen, they have miles of sass, charisma, and personality. It has all the makings of a thrilling reality show.

Melody and Martell Holt pitched producer Carlos King about their work creating homes in Huntsville in 2014, which sparked the idea for the series. “I leaped at the possibility merely because I was curious about the place,” King told AL.com. “But also, seeing how wonderful Martell and Melody were as people. And when they introduced me to the other two couples, the Scotts, I felt we were on to something amazing.” The show is produced by King’s production business Kingdom Reign Entertainment in collaboration with ITV America, and it is likely that an eventual Season 4 will follow the same couples, with perhaps a few extra guests.

The plot of Love And Marriage Huntsville Season 4

If you are a fan of this show or follow it on social media, you are aware that Love And Marriage Huntsville is not a scripted show (thus the name “reality show”).

We can tell you, however, that Love And Marriage Huntsville Season 4 will be packed with shocks and twists. What about love, marriage, reconciliation, disputes, and so on?

You will undoubtedly be entertained by the show!

However, due to the concerns presented in the show, many people have found it relatable thus far. This is also something to look forward to in Season 4.

While getting yourself ready for the most probable season 4 of Love & Marriage Huntsville, which has not yet been officially announced, it is, however, feasible to watch a couple of clips and posters to boost your mood in welcoming the fourth season whenever it airs.

Thus, click on the video below to watch the extended trailer of Love & Marriage Huntsville Season 3: