Another Life’ Season 3: Renewed or Canceled By Netflix in 2022? 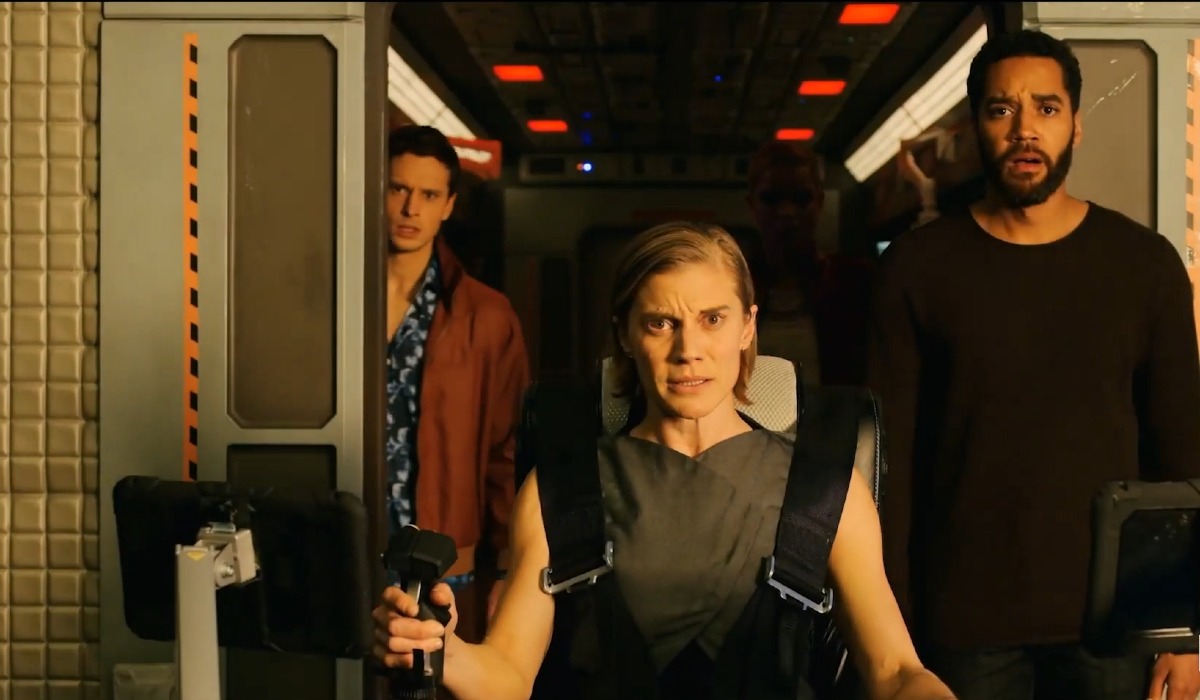 Another Life clearly sets the stage for a third season, but recent developments and statistics make a third season extremely unlikely.

Niko Breckinridge, an astronaut, leads a team of astronauts into space in a quest for sentient life. Their aim is to track down the origins of a mysterious alien item that has appeared on Earth. The group faces unprecedented peril during their expedition, which could be a one-way trip.

Renewal Status of Another Life Season 3 on Netflix

We got an indication that the show might have been terminated in December 2021. In response to a viral Tweet, Katee appears to imply that the original poster’s claim that Netflix does not allow any show to receive three seasons was correct.

Is this as close to a cancellation confirmation as we can get? We’ll have to wait and see what happens.
Another Life season 2 did appear in the Netflix top ten, but it had little influence. It was among the top ten hourly data charts from October 17th to October 24th, with 15.76 million hours viewed.

The show did not appear in any of Netflix US’s TV top ten lists.

If the program is renewed for a third season, we should expect most of the main cast from season two to return. Here’s a list of the cast members who are most likely to return.

The conclusion of Another Life’s second season opens up a slew of new options for the human race.

Just when Earth was on the verge of devastation at the hands of the Achaians, the crew of Salvare 2 discovered a flaw in the mysterious extraterrestrial race’s armor. After determining that the Achaians are a highly sophisticated Alien A.I. rather than the ancient Achaian race, the crew was able to beat them by planting a human DNA-based computer virus.

When can we expect another season of Another Life on Netflix?

We would have seen the second season on Netflix many months before October 2021 if it hadn’t been for the global pandemic. However, significant production delays required the filming to be postponed by several months.

With the world in a better place now than it was in Spring 2020, the production of Another Life season 3 would most likely proceed without interruption.

Season 3 trailer for ‘Another Life’: When can I see it?

Season 3 of ‘Another Life’ has yet to be officially renewed as of this writing. As a result, the trailer is still unavailable. We’re still not sure if Netflix would even consider renewing the show.

Seasons 1 and 2 are currently available on Netflix. You can count on us to update this section as soon as more information becomes available. While you wait, we’ll leave you with the season two trailer.