Joey Defrancesco, the munificent Jazz Organist, saxophonist, and trumpeter of America died on...
HomeNewsIt's A Baby... 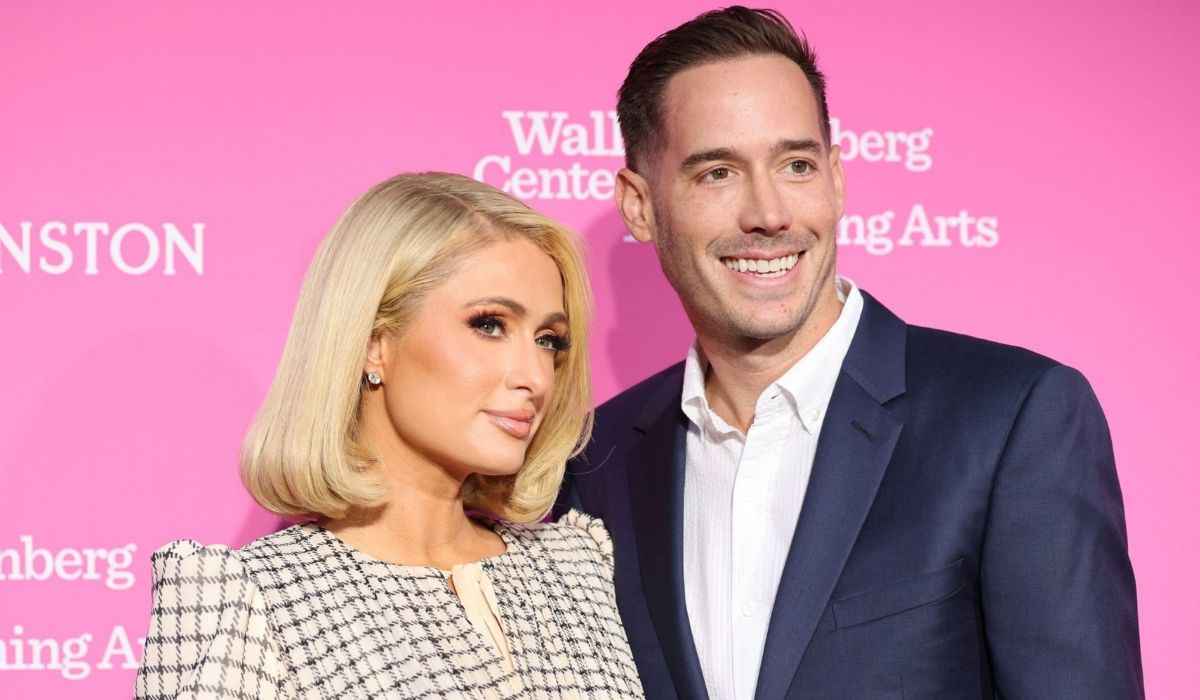 The American media personality, socialite, prolific entertainer, and businesswoman Paris Hilton has shared the big exultant happy news to the world that she has become a mother. Paris Hilton and her husband Carter Reum welcomed their baby boy via surrogate. It was Paris Hilton who shared this beautiful news with the world through her Instagram account.

Finally, Paris Hilton’s dream has come true. The businesswoman, entertainer, and media personality shared this big happy news with a beautiful Instagram post where she is holding those tiny little fingers and wrote “You are already loved beyond words”.

After that Paris Hilton shared about how overwhelmed she is to be a mother and added “it is always been my dream to be a mother and I am so happy that Carter and I found each other. We are so excited to start our family together and our hearts are exploding with love for our baby boy”.

However, she has not revealed when she welcomed this tiny blessing and what is the name for him, people are avidly waiting to know more about it without any delay. It was back in December that Paris Hilton through her Instagram reel teased her and her husband Carter Reum for expanding their family.

“Something is coming” was the caption that she gave to her social media post and her fans were really curious to know what was brewing in her mind and what would possibly be waiting for them. But when she shared the big news with her fans, most of the ones were ecstatic and rooted for her family life which is turning into a new phase.

The resounding reality star married Carter Reum in November 2021, and both of them have been explicitly vocal about their plans to use IVF to expand their family. She asserted that both of them were really planning for a baby before getting married.

Furthermore, back in date, the super stunning’s mother Kathy Hilton also revealed that getting pregnant is way too difficult for her eldest daughter, and following her statement Paris Hilton also made the record straight. And when her mother again came up with several claims, Paris Hilton just shot down her irrelevant claims for the third time and explained concisely that she and Carter are getting the eggs ready for making their dream come true.

Paris Hilton later wrote on her Instagram story about how deeply they were craving a baby and to expand their family. She quoted: “My husband and I always wanted to enjoy our first year of marriage together as a couple and we are sic always planning on starting our family in 2023”. Now their plan has worked out and in 2023, they became parents to a cute little baby boy.

Moreover, Carter Reum is not becoming a father for the first time, as we all know he is the father of Evie whom he previously shared with Laura Bellizzi, “The Secrets of Aspen” star back in 2011. The news was broken to the world in November 2021, and Carter Reum stated that he supports his daughter in everything despite they both don’t have a conventional father-daughter relationship.

The baby boy’s cousin sisters and brother is waiting for him as he is not the first child born to the Hilton family. Paris Hilton’s sister Nicky Hilton has become a parent to Lily-Grace, Teddy, and a five-month-old son with her husband James Rothschild.

As fairy tale stories are so relevant even today, Paris Hilton had a fairytale ending with her beloved man Carter Reum, an iconic union that was celebrated like a massive event on the internet.

Knowing for more than long fifteen years, Paris Hilton and Carter Reum started dating back in 2019. Even though it is obscure how the two of them met in their twenties, they got reconnected because of Carter Reum’s sister Halle Hammond.

It was in 2020, January their romance rumors started to circulate over the internet. The pair were snapped sharing a passionate kiss at the Golden Globe afterparty. So after the whirlwind of rumors hit the internet, the couple made their relationship official through Instagram. They posted a beautiful picture of kissing and it was a post to express their love for their anniversary.

So it was back on February 12, 2021, that Paris Hilton proposed to her prince Carter Reum. The Covid pandemic really made her analyze what she wanted in her life and tried to figure out what is most important in her life and realized how valuable her companion was. It was on February 21 that Paris Hilton shared their engagement story. On November 11, 2021, the lovable couple got married at an extravagant Bel Air wedding.