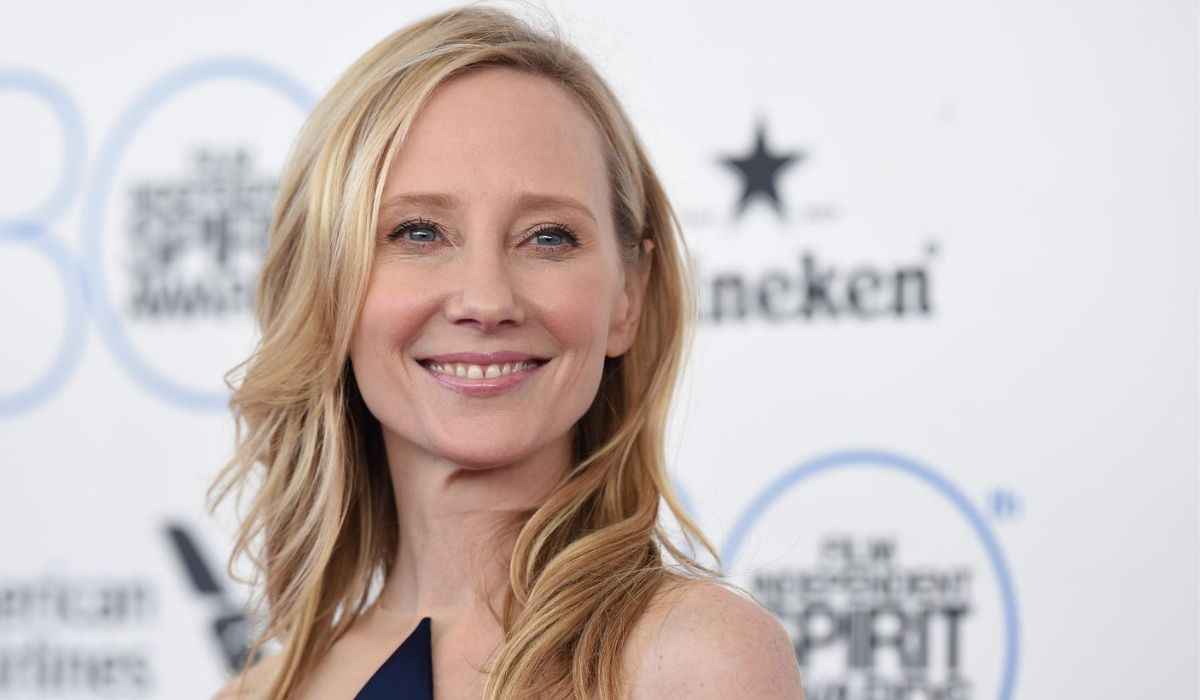 The Los Angeles County Department of Medical Examination revealed that Anne Heche’s autopsy report found no proof of illegal substances at the time of her fatal death, leading to the initial determination that the Donnie Brasco actress passed away due to thermal injuries as well as inhalation.

According to the coroner’s report, a toxicology test was conducted which found benzoylecgonine, which has an inactive cocaine content, which hinted at the usage of drugs in the past. In addition to that, Cannabinoids were discovered in Heche’s urine sample, but not in her blood. But it only indicated the prior usage of marijuana in Anne Heche’s body.

Fentanyl was also found in her bloodstream, but it was discovered later that it was the drug that was injected into her body at the hospital,  as medicine after the accident. In other words, alcohol was not detected in Heche’s body.

Anne Heche was under investigation after showing the content of narcotics in her blood. But it was again the result of medical treatment.

The devastating incident of Anne Heche’s death occurred last August when her car crashed initially into a building and into a residence, which caused it to burst into flames. Unfortunately, Anne Heche was rescued after half an hour of exhaling the fumes inside the burning car.

It also resulted in burning her upper half, including her face, neck, arms, and shoulders. When the first responder, David Manpearl,  arrived, he apparently tried to rescue her through the back door, when the flame increased and thwarted him. Apart from the aforementioned injuries, her brain also showed hypoxic injury.

One of the witnesses said that Anne Heche was burning inside her burning blue Mini Cooper. Manpearl said that he didn’t expect her to get out of the flaming car alive as he was convinced by the scene that the woman inside the car was dead. He also revealed that he had to helplessly watch her getting burnt alive inside the car until the fire force arrived.

Manpearl was a 58-year-old neighbor, who noticed a car coming at high speed when the road was narrow for anyone to choose the speed with which Heche drove. Even the security footage obtained from the nearby home also detected the speed of the car.

Authorities explained that Anne Heche initially hit her car on a building, but drove off with her car when people gathered and asked her to get out of it. Subsequently, she went at high speed and got hit again on a second home.

According to Manpearl, either there was something wrong with the car or something with her, as the vehicle was three times faster than usual. On the way, the authorities found no braking or swerving marks. Just seconds after the incident, Manpearl went to the scene and found that the car he saw had crashed into a home, and was now 50 feet inside.

Although Manpearl couldn’t help Heche, he helped the resident and her two pets, who were wandering in the wreckage and looking for some help. Initially, it was difficult for Manpearl to identify the driver.

He didn’t even know it was a woman as the wreckage was too much. At some point, Anne Heche asked him for help, but he couldn’t. The fire had taken almost 50% of the car, which made it nearly impossible for a non-professional to continue with the rescue process.

As far as the house occupant is concerned, she had just left the living room with her pets, right before the actress plowed her Mini Cooper into her house.

Per the coroner, it was her sternum fracture, which made it hard for her to inhale proper oxygen. The injury was formed as a result of being locked inside the fuming vehicle. Due to these serious injuries, she was dubbed brain-dead on August 11, after she went into a coma.

Although Heche was kept on a life-supporting system so that the OneLegacy Foundation may get enough time to find a perfect organ door, they removed the support system from her on Aug. 14, since it was understood that no help could be offered to Heche anymore.

Following the ancient, her estate is still at the center of a lawful battle. Moreover, Lynne Michele, the house owner, whose residence was destroyed after Heche crashed her car on it. She has been asking for $2 million as compensation for the infliction of emotional distress, negligence, and trespass.