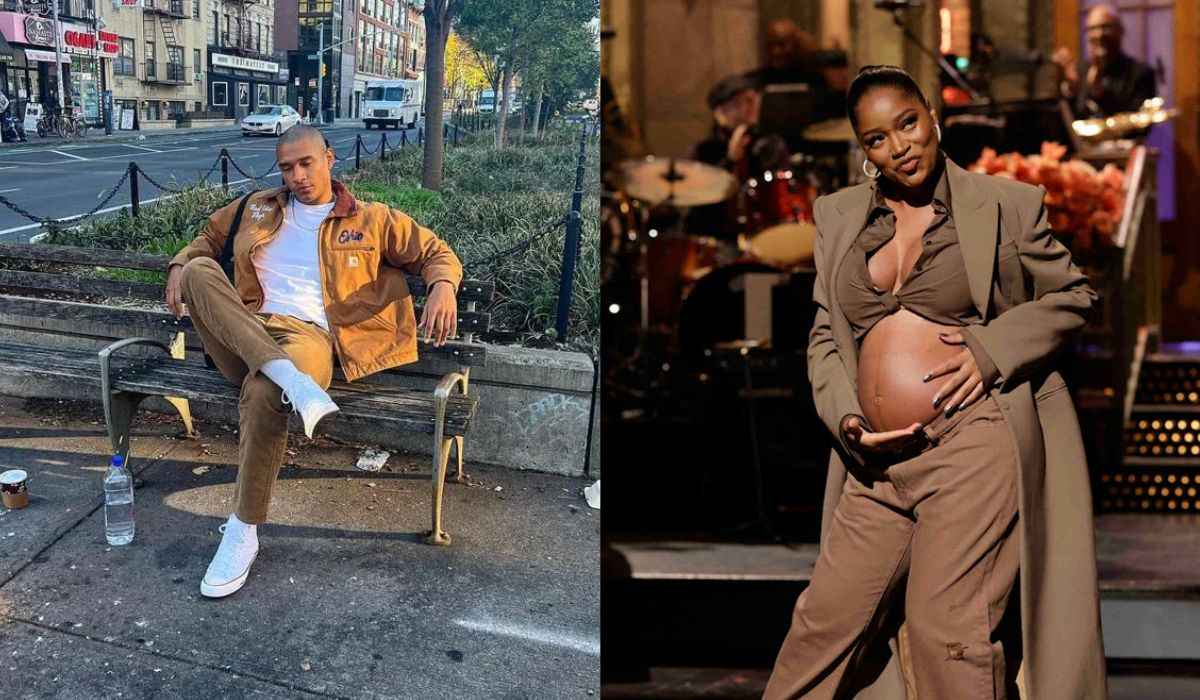 Someone new is on board!

The famous American actress Keke Palmer is expecting a baby with her boyfriend Darius Jackson and the duo appears to be more excited than ever.

“This year has been a ride for me!” Keke Palmer gushed on her Instagram. “My baby and I are already in this together.” Further, she thanked God, her parents, and her entire family for the support they have been showering her with. Palmer’s relationship with her deemed sister @noraradd is known to every street. She also thanked her for being with her at this precious time.

Keke Palmer then dubbed Darius Jackson her other half and mentioned that he had given her everything that only pure unity could bring. She ensured that neither he was alone, nor she will ever be alone, (as far as they stand for each other).

The Hustlers star initially kept her pregnancy under wraps but decided to reveal the happy news while hosting Saturday Night Live. It was her hosting debut show,  and Keke Palmer apparently made it even more memorable by announcing her first pregnancy on that particular stage. The stunner in a brown blazer, displayed her baby bump, by unbuttoning the second half of the shirt inside.

There were apparently rumors about Palmer being pregnant and there were many comments under posts asserting her pregnancy. In conjunction with this, Keke Palmer said she wanted to “set the record right.” But deep inside, she wasn’t happy about the rumors as she said it’s worse when the internet users blabber anything about her and becomes worse when they’re right.

But she didn’t let the matter affect her or her mental health. Palmer professed that it was one of the greatest blessings she could ever get- that she was going to be a mom.

But Keke Palmer knew that some people were not happy about the news, as they began to see her from a very young age, as a child artist, apparently, they have so far been cosm9odering as a child, that they cannot believe the fact the young Palmer is an adult now and like what she said, “I’m grown, and I have sex.”  Whatmore, she also owns a home, which probably makes her a complete adult.

When Keke Palmer spoke about her pregnancy on Dec. 3, 2022, she added that she was trying her best to keep things on the low, but people were not letting her. They used to come to her and say “congratulations,” to which she begs, “Can you all stop, I have a pending liquor sponsorship.”

It was the impending checks, which was thwarting her from getting herself a baby shower.

Shortly after her revelation, Darius Jackson took a short note to his Instagram, where he wrote, “2023,” with a red heart. The father-to-be shared a picture of his girlfriend, showing the baby bump and it looked cute.

Before discussing her pregnancy, Palmer the pregnant singer, 29, talked about her astounding experience with SNL. “Truly, such an overwhelming experience. I could learn pretty much from there. It was an incredible cast and I was lucky to have joined them at least for a short while.”

Indeed, her emotions urged her to upload a string of snaps from the episodes she hosted.

Although we rarely get to see Palmer’s private life on social media platforms, because she is one such celebrity who prefers to keep her private life a secret. But very recently, she offered her fans a glimpse of her love life, by sharing a plethora of snaps with her beau, Darius Jackson, who she met and started dating in 2021.

Earlier this year, Keke Palmer was invited to an interview where she said she has never been happier than this before. She gave the entire credit to Darius Jackson, who has been treating her right, which is obvious from her words. It was one of the reasons why she didn’t want to hide her relationship with this man. She had no reason to keep her affair away from disclosure. But although revealed, she wasn’t among the majority of celebrities, who make a big deal out of a relationship. That is too unlike Palmer.

She believed it was more work to hide the man of her life from the public eye than loving her life to the fullest with zero to no unwanted secrets.