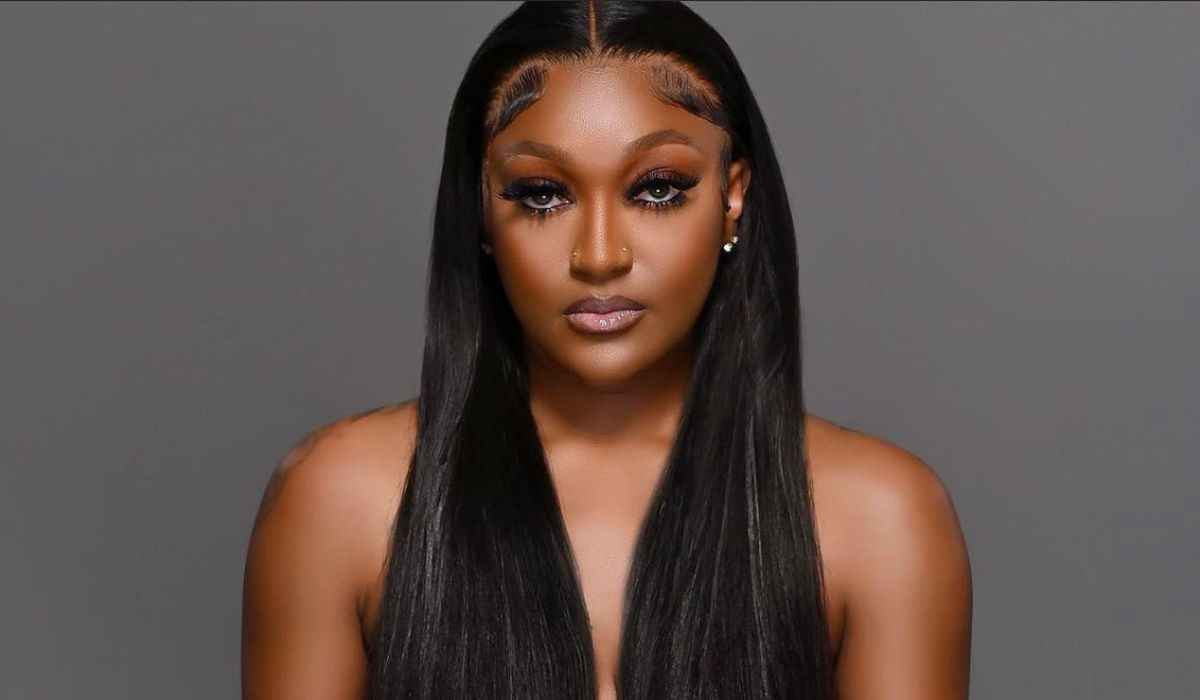 It was such shocking news that has been circulating over the internet for quite some days about the undigestable death news of Shanquella Robinson who is a twenty-five-year-old businesswoman. Shanquell and some of her friends decided to go for a staycation to Mexico and the next day after they reached the destination she was found dead. So let us dwell deeper and check out what really happened to her.

Who Was Shanquella Robinson?

Shanquella Robinson is a businesswoman of twenty-five and a resident of Charlotte, North Carolina. Her mother is Salamondra Robinson and more about her family, or personal relationships are quite unknown.

The only facts available related to the late Shanquella Robinson are that she was a businesswoman of aged twenty-five and the name of her mother. Since she is not that famous as a celebrity it is pretty difficult to extract the details related to the deceased.

What Happened To Shanquella Robinson?

Shanquella Robinson and her friends decided to go on a vacation to Mexico just to have a relaxed state of mind amidst the cacophonies of life. After they reached their destination in Cabo San Lucas, Mexico, the next day of their arrival she was found dead.

When the investigation went deeper, it was clear that one of her friends who accompanied her beat her to death. She was found dead on October 28, 2022, and it was a piece of repugnant news. As per the reports, the footage was viral on social media where a girl was beating Shanquella Robinson so brutally.

So when we scrutinize the footage the person who beat her was found to be Daejhanae Jackson who was the friend of Shanquella Robinson.

The friends took the video where Daejhanae Jackson was relentlessly beating shanquella Robinson while she was naked lying on the bed. What could be the possible reason to have a fight is not known. But also we should have to bear in mind that the investigation has not closed yet and they haven’t confirmed it is Daejhanae is the murderer. The footage shows that she was the person who beat shanquell Robinson mercilessly.

In the video that was shared by one of the members of that group, one man is kind of encouraging Daejhanae to beat her more while the other man is bursting out and saying at least to fight back.

It is quite spiraling that what would be the sole reason to have such kind of heinous act when all they meant was an outing a staycation with friends? So how the mood of a vacation changed into something diabolical is really a spiraling thought.

When the video went viral it was really a blessing in disguise to the investigation that the members who accompanied in the trip were revealed. So as per sources, the friends were, Khalil, Winter Donovan, Alysse Hyatt, Daejhanae Jackson, and Nazar Wiggings. So when the footage was viral on the internet it really made a toll on the lives of the rest of the members.

Within minutes of their names being disclosed the six suspects deleted their social media accounts. People are raving to find the answer for the brutality and they are vehemently saying to arrest the six suspects because they believe that these six have something to do with the murder of Shanquell Robinson.

The involvement of her other so-called friends is not available but it is precisely vivid about the undeniable involvement of Daejhanae Jackson. Shanquella Robinson had a knot in her head and her eyes were inexplicably swollen. The family of Shanquell Robinson is in deep despair and they are really in great anticipation to get the final thoughts related to the death.

After the death news of Shanquell Robinson broke out, and when the video went viral people across the country is really waiting for the final results and they are protesting to arrest the six alleged perpetrators without any further delay. But since the investigation is going on, after it reaches the final stage we cannot claim that the so-called friends of the deceased have a direct hand in the case.

People were really looking forward to the imprisonment of Daejhanae Jackson because of whether she has involved in the death of Shanquella Robinson or not she must be punished for her atrocity.

In the peripheral level, the case would go like the members including the late Shanquell Robinson were inebriated and were not at their conscious level. But being intoxicated and not at the conscious level is not really a trump card to escape from all the atrocities they have created.

Shanquella Robinson Cause Of Death Explained!

As per reports, the cause of death of Shanquella Robinson is a spine injury and atlas laxation. So she suffered from a broken spine which was really a major issue that resulted in the destruction of her entire functions of body.

Atlas luxation is the condition where the vertebrae of the neck would become unstable and cause the person to die on the spot. This condition is caused when a person had to undergo a traumatic injury or some sort of hereditary condition that can cause atlas laxation.

So maybe the relentless beat could have possibly been the traumatic injury that facilitated the atlas laxation. The dead body of Shanquella Robinson was found after one day after her demise. So the investigation is still going on we have to wait until the final thoughts come up.