Joey Defrancesco, the munificent Jazz Organist, saxophonist, and trumpeter of America died on...
HomeEntertainmentTiger And Bunny... 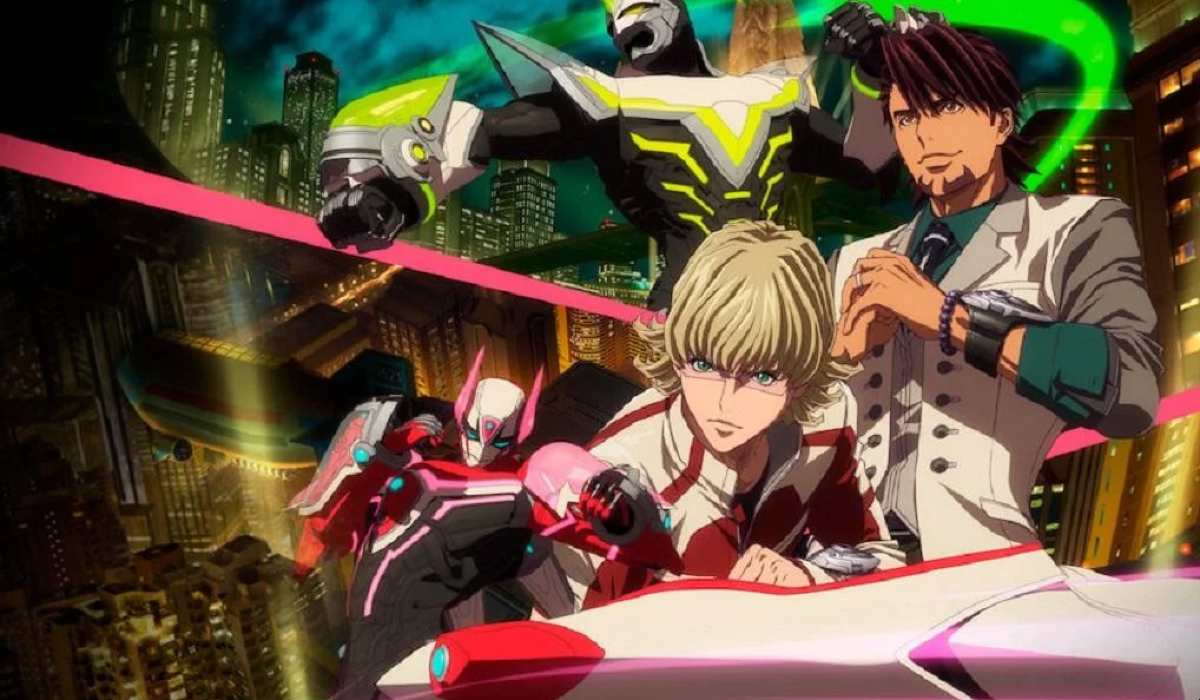 After a ten-year hiatus, Tiger & Bunny season 2 has returned, and fans can now watch the new episodes on Netflix! The original anime franchise’s first season and feature film were released all those years ago, and it had been so long that fans had almost given up hope that they would see the anime again. All of those concerns may finally be put to rest, as the anime has returned for a second season. This time, however, is a little different since it has been licensed exclusively to Netflix for global distribution.

Tiger & Bunny’s second season has been officially launched on Netflix, and the first 13 episodes are now accessible to view. Previously slated to run for 25 episodes, the second season of the show will return for Episodes 14–25 at a later date. This second season picks up years after the events of the first season and subsequent film and features new characters, fights, and more. Now is the moment to dive in!

Tiger and Bunny Season 2 Episode 13 has not been officially verified by BN Pictures or any other entity involved in the anime’s production. Once the news is verified officially, this post will be updated with pertinent details. Due to the anime episodes being broadcast concurrently on Netflix, the Tiger & Bunny Season 2 Part 2 release date is rather unpredictable. What is not arbitrary is the timeline for animation production.

Assuming the production timeline remains consistent with the court system, Part 2 is projected to be released during the Summer 2022 anime cour, which spans from July to September 2022. To preserve high-quality animation standards, however, the production timetable may resemble that of a split-cour anime release.

Many original voice actors will reprise their legendary roles in the next part, headlined by Hiroaki Hirata as Kotetsu and Masakazu Morita as Barnaby, the two major superheroes and longtime companions. Both Kotetsu and Barnaby possess a superpower known as Hundred Power, which enables them to battle at a hundred times their usual strength for five minutes before needing to recover for an hour.

The partners regularly conflict, as Kotetsu is willing to employ lethal force to accomplish a task regardless of the collateral damage, whilst Barnaby values planning and organization.

They are joined by Minako Kotobuki as Karina Lyle, a.k.a. Blue Rose, a superhero with the ability to make and control ice (cryokinesis), Nobuhiko Okamoto as shapeshifter Ivan Karelin, a.k.a. Origami Cyclone, and Taiten Kusunoki as Antonio Lopez, a.k.a. Rock Bison, Kotetsu’s closest buddy with Other characters such as Dragon Kid, a teenage hero who has the ability to manage to light, Sky High, a beloved hero who possesses the ability to control the wind, and the pyrokinetic Fire Emblem are also returning, voiced by their original actors, with more to be confirmed later. Because the anime will be a fresh plot set in the same world, there will very certainly be new, original enemies developed just for these episodes, while familiar opponents may make an appearance as well.

In 1978, an alternative version of New York City is populated by superpowered humans known as NEXT who work as hired superheroes. The most prominent heroes are sponsored by a firm, and their clothes double as a superpowered marketing board. Their heroic deeds and activities are documented on Hero TV, and at the season’s conclusion, the hero with the highest ranking is dubbed “King of Heroes.”

Veteran hero, Kotetsu T. Kaburagi nicknamed Wild Tiger teams up with rookie hero Barnaby Brooks Jr. since the two share a superpower. Despite their shared abilities, the couple struggles to work together, regularly disagreeing over their differing views on what it means to be a superhero.

Is Tiger & Bunny available on Netflix to stream?

Tiger & Bunny’s debut anime series is presently available to view on Netflix in 38 countries worldwide, including the United States, the United Kingdom, Australia, and Canada.