After Season 2, Fans are waiting for Into The Night Season 3! 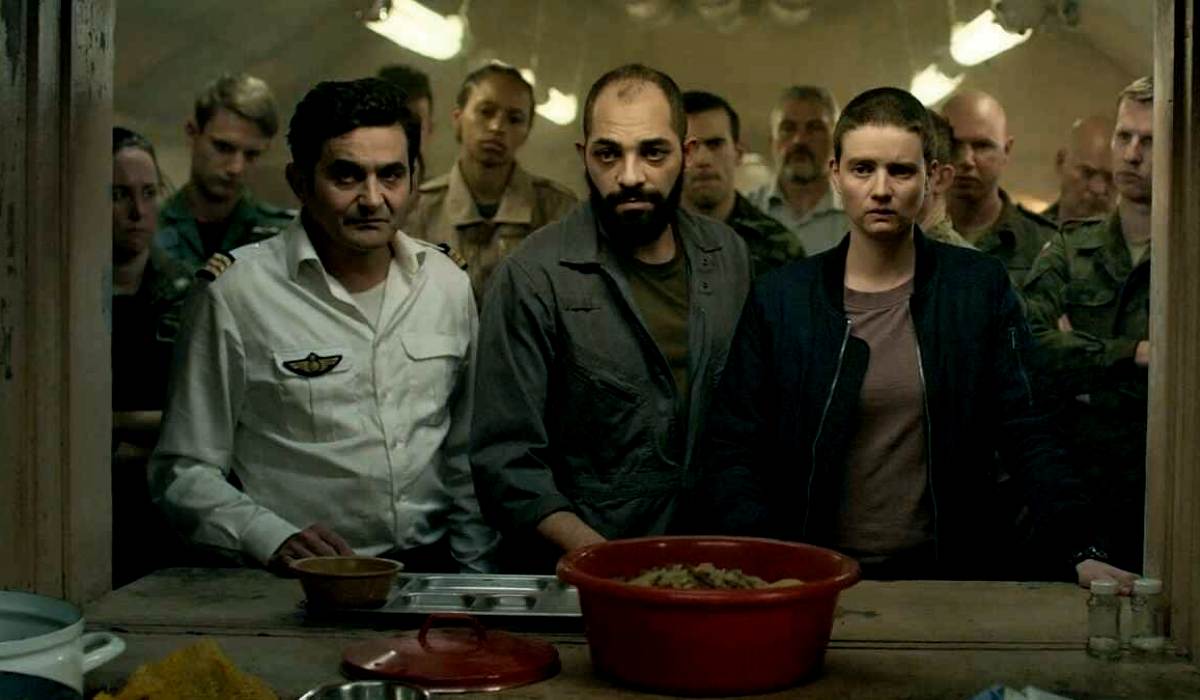 Into the Night is a Belgian post-apocalyptic science fiction drama thriller television series developed by Jason George. It is based on Jacek Dukaj’s 2015 Polish science fiction novel The Old Axolotl. The series launched on May 1, 2020, on Netflix.

It is the first Belgian original series produced by Netflix. Netflix renewed the series for a second season on July 1, 2020. The second season began airing on September 8, 2021, and a Turkish language submarine spin-off, Yakamoz S-245, aired on April 20, 2022.

The second season of the series was a smashing success, gaining millions of new viewers and garnering rave reviews from enthusiasts. So, can we anticipate the third season in light of its success?

Fans are waiting for Into the Night Season 3

Into the Night launched on Netflix on May 1, 2020, and was met with acclaim from both the public and reviewers. The series was revived on September 8, 2021, with this fandom in mind.

Netflix has not yet confirmed a word about “Into the Night Season 3,” and therefore, we do not have a release date. Whatever the case may be, we will keep you informed. Maintain contact with us for future updates!

What could be the plot of the next season?

Survivors sought refuge in a NATO bunker during the previous season. They dreaded the sun’s lethal beams. The survivors formed an alliance with the military people in the bunker in order to resolve a growing conflict and other issues, such as supply shortages.

Prior to the conclusion of season 2, the program discussed a rat that survived exposure to sunlight. Horst and Laura have been releasing rats since the first season to test their ability to withstand the sun. A frozen tin jar was used to cover the rat that survived. As a result, they suggest that, like water, ice can provide protection from the sun’s lethal rays. The struggle for survival will continue if the series is revived for a third season.

The audience has responded positively to the series Into the Night. Into the Night has a 7.1 out of 10 rating on IMDb. It earns an 88 percent Tomatometer rating and a 76 percent audience approval rating on Rotten Tomatoes.