Minx Season 2: Is It Renewed or Cancelled By HBO Max? 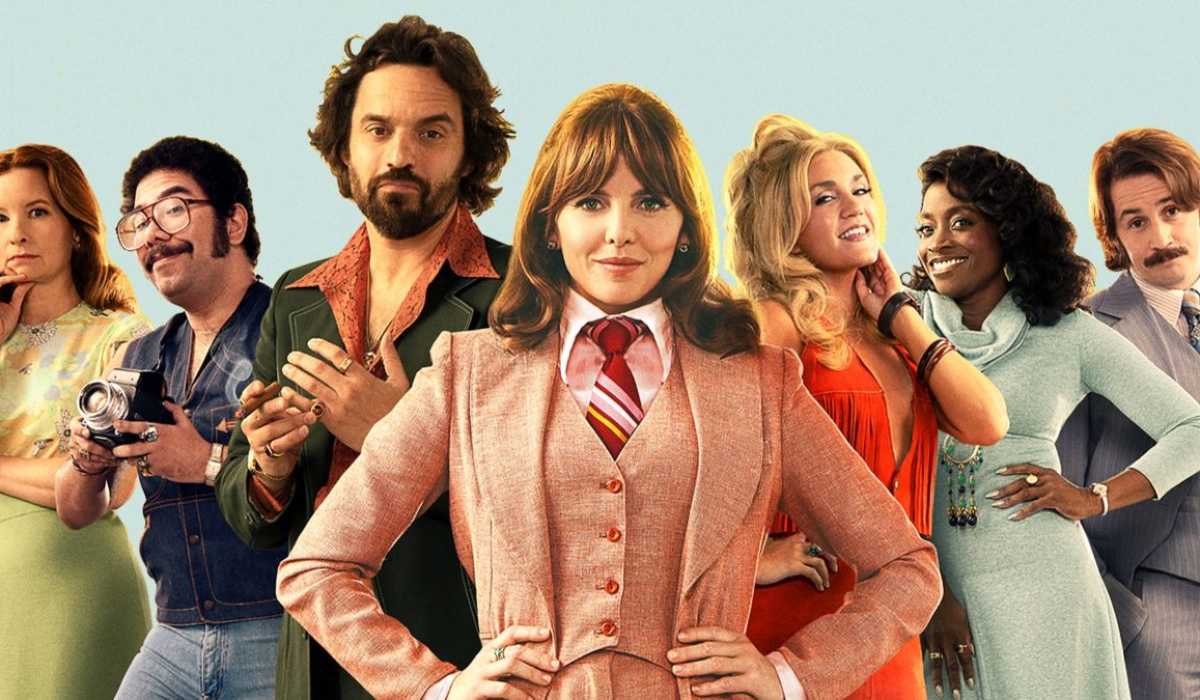 Can you anticipate a Minx season 2 renewal at HBO Max following today’s spectacular finale event? Or have we reached the end of the road? When it comes to streaming series, we understand that there is always the possibility that they will be canceled sooner rather than later. After all, we’ve seen a number of abrupt cancellations over the years, and many shows are lucky to survive three or four years.

Nothing is certain about the future in the Ophelia Lovibond-Jake Johnson comedy. There is a possibility that we will see more in the future, but that will take some time to determine. HBO Max is not under any obligation to make an announcement quickly and could instead use the next several weeks to measure overall season viewership. What matters more than how many people watch a single episode is how many people watch the entire season. They need to understand that there is a loyal audience interested in receiving additional episodes!

From our vantage point, we believe that at least one additional season is worthwhile. While HBO Max has been around for a while, it still needs to build a terrific roster of original programming that is not necessarily affiliated with HBO. A few of them, such as The Flight Attendant and Gossip Girl, have been financial successes, but one of them already had an audience due to the original. Occasionally, it’s necessary to provide shows with adequate opportunities and time to develop into something great.

Of course, we’ll have more information on what the future holds once it’s confirmed.

In terms of a second installment, here is what we can tell you. HBO Max has not yet made an official announcement regarding the series’ future. However, a sophomore season is almost certain to be greenlit. The show, according to executive producer Paul Feig, is envisioned as a multi-season endeavor. When asked about the possibility of a second season in an April 2022 interview, he stated that he was aware of how the prospective season 2 might shape up.

“When you create a show and pitch it, you must be able to pitch it up to Season 3 and 4. Not in great detail, but to convey the message, ‘This is the direction this show is taking.’ Thus, we are aware of the direction is taking, “Feig stated. “It’s a really long-term story that will continue to surprise you.”

Ellen [Rapoport] is so clever that she has it all planned out,” he said, implying that multiple installments are possible. As a result, a second round of the series is almost certain to be declared sooner rather than later. If renewed shortly, we can anticipate the release of ‘Minx’ season 2 in 2023.

What Could the Minx Season 2 Plot Be About?

The first season concludes with a series of demonstrations and litigation involving Doug’s publishing company, Bottom Dollar Publications. Joyce decides against returning to Bottom Dollar because she does not wish to be subjected to Doug’s influence once more. Doug delivers the magazine to its creator upon recognizing that Joyce is irreplaceable in Minx.

Shelly and Bambi experience intimacy, but the former eventually returns to her husband, Lenny. Tina’s application is accepted by the University of Chicago, while Westbury continues her campaign to ban pornography in the San Fernando Valley and to destroy Doug’s publishing company.

If the show is renewed, the second season will focus on Minx and Bottom Dollar Publications’ ability to overcome protests and lawsuits. Joyce may attempt to prove her independence from Doug by self-publishing Minx. Doug may oppose Westbury’s efforts to prohibit his magazines in order to save his business.

He may also have to deal with Tina’s prospective relocation from Los Angeles to Chicago, which will undoubtedly have an effect on their relationship. Shelly is anticipated to continue pursuing Lenny’s marriage. Bambi and Richie, on the other hand, may collaborate with Joyce to publish Minx.

Is There an Official Trailer for Minx Season 2?

As previously stated, there is currently no release date for “Minx season 2”. As a result, the series does not have a trailer. You may view the first season’s trailer below: