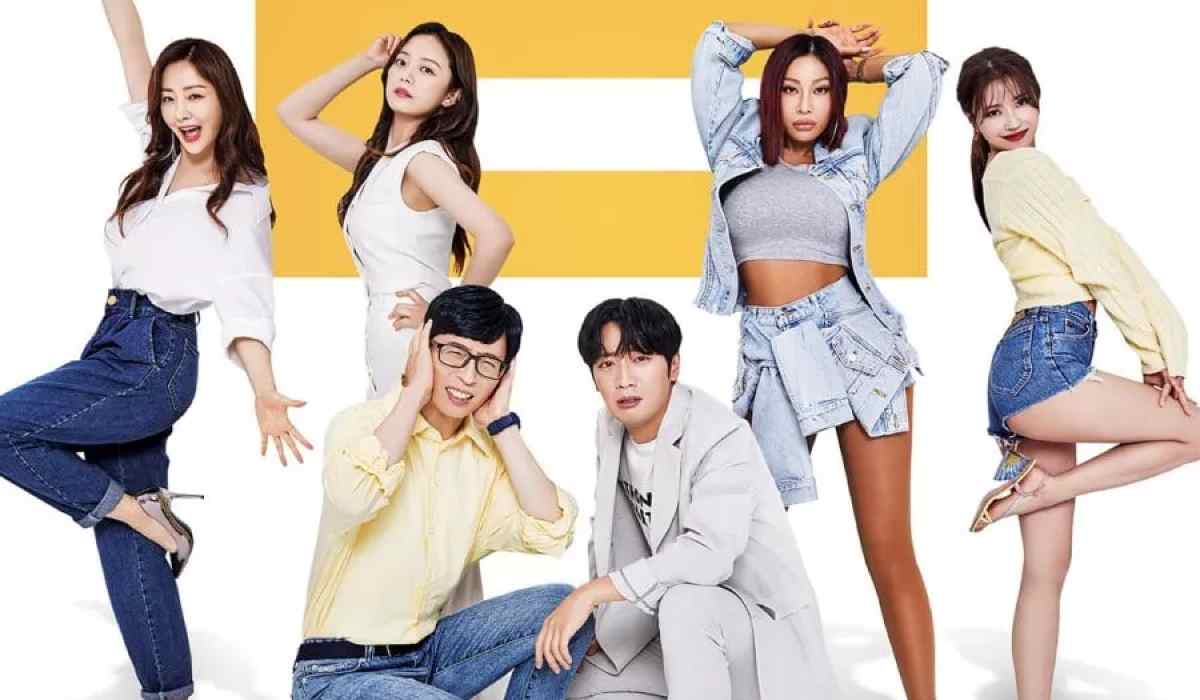 The Sixth Sense is a South Korean television series that premiered on September 3, 2020. This series gained so much popularity within the first few episodes of its broadcast that it was in a rush to be renewed for a second season. Season 2 premiered on June 25, 2021, and in the same year, a third season was also announced. Yes! The Sixth Sense Season 3 has already debuted, and a few episodes have already been shown. The fans are so taken with this series that they are eager to learn when the next episode will air.  On April 15, 2022, The Sixth Sense Season 3 Episode 5 was released. 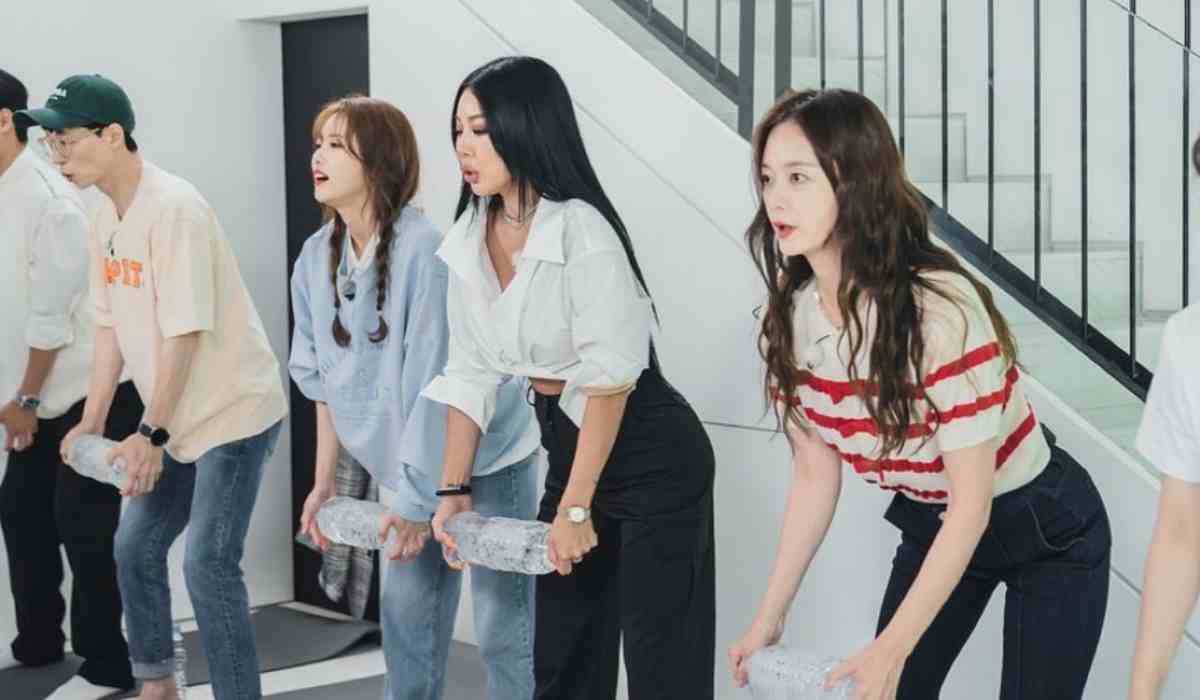 The official primary poster for ‘The Sixth Sense 3’ was unveiled by tvN! Season 3 of tvN’s famous variety show, premiered on March 18, which reunited cast members Yoo Jae Suk, Oh Nara, Lee Sang Yeob, Jessi, and Lee Mi Joo. Each episode of ‘The Sixth Sense features three distinct locations, one of which was built wholly by the production team. The cast members are entrusted with determining which of the three is a forgery, along with a visitor.

The Sixth Sense Season 3 Episode 5 premiered on the tvN channel on 15 April 2022 at 8.40 p.m. KST. Another episode is filled with comedy and arguing, with the national soul dish ‘Kimchi’ seasoning each moment. This episode should be rather fascinating. After all, members and guests will sample many varieties of kimchi. Additionally, a new production team member will be introduced. As a result, don’t forget to tune in every Friday to watch a new episode of The Sixth Sense Season 3. Each episode is 110 minutes long.

For Season 1, the group members and a special guest (dubbed the Sixth Man) travel to three distinct locations (or people). One of the three is fully produced by the production crew, and the cast members and the Sixth Man must discover which one is entirely fabricated by analyzing every feature of the three with their “sixth senses.”

Correct voters will divide six gold persimmons among themselves as a prize, while those who did not vote correctly will choose one individual to bear the punishment of performing the next episode’s introduction without their eyebrows (if the Sixth Man is picked, they will post photos without eyebrows on their social media). If only one individual correctly guesses, no gold persimmons will be distributed.

Significant adjustments have been made for Season 3: