Expedition Bigfoot Season 3 Released! Everything You Should Know 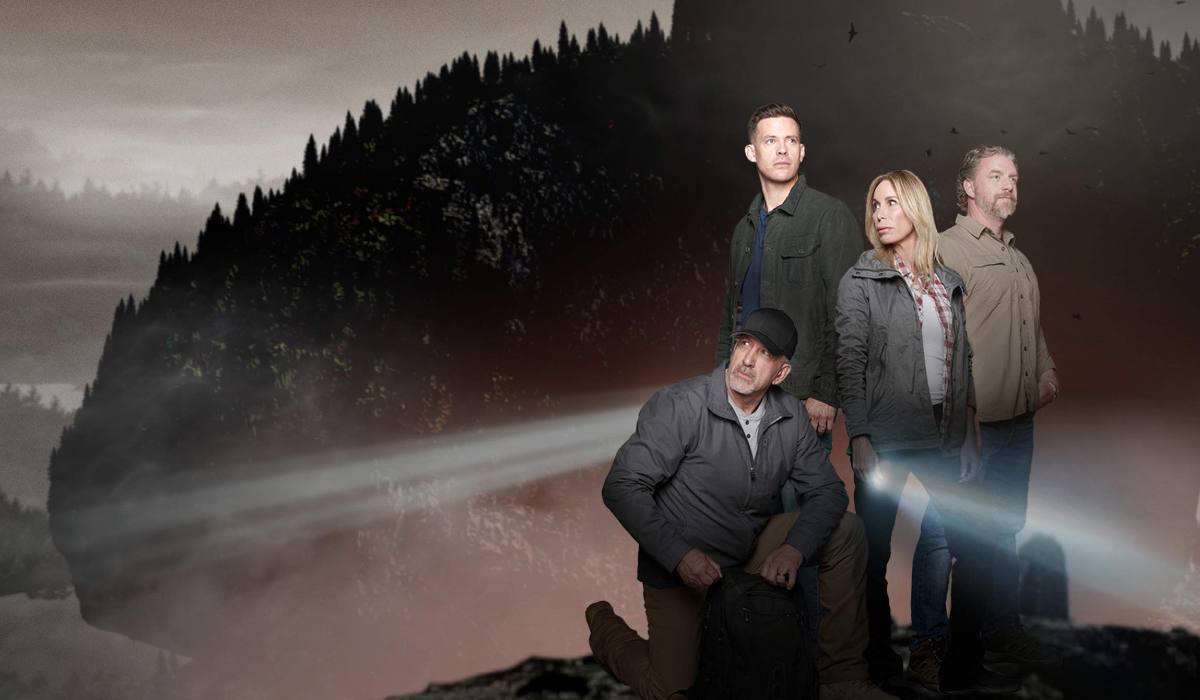 Expedition Bigfoot Season 3 was released on March 20, 2022. In quest of Bigfoot, an elite team of Sasquatch experts travels into the harsh Oregon woods.

In quest of Bigfoot, an elite team of Sasquatch experts travels into the harsh Oregon woods. The three-week mission, which is founded on research and knowledge, has the potential to bring the elusive beast out of fantasy and lore and into reality.

The year 2020 may be remembered as the year the world was flipped upside down. But for the crew behind Travel Channel’s “Expedition Bigfoot,” it was a once-in-a-lifetime opportunity when three crucial sets of data came together – bringing them one step closer to collecting evidence of the famous, elusive creature.

In the new one-hour special premiering on Sunday, January 3 at 8 p.m. ET/PT, the “Expedition Bigfoot” team has reunited to analyze their findings from last season and revise the algorithm to adapt to the spike in Bigfoot reports just this year. The team then hit the ground running for Season Two, which premieres at 9 p.m. ET/PT.

The smart data technique has identified a 75,000-acre swath of Appalachian forest in southeast Kentucky where the mathematical odds of seeing Bigfoot within a certain 21-day window are considerably improved.

With limited time and resources, the team – which includes Bryce Johnson (operations), Dr. Mireya Mayor (primatologist), Russell Acord (ex-military/survivalist), and Ronny LeBlanc (Bigfoot researcher) – has zeroed in on prospective new targets. And this year, their research has revealed something new: probable Bigfoot migratory patterns, which could reveal when and where the fabled animals will appear.

The crew uses the most advanced tools to narrow their search inside the selected target zones during their two-month expedition. As the research progresses, more proof of Bigfoot’s presence emerges — vocalizations, mysterious structures, DNA samples, and gigantic 16-inch footprints that no man could have left behind. This scientific expedition has the potential to bring one of the world’s biggest mysteries out of folklore and lore and into the actual world. There are 12 new one-hour episodes and two one-hour specials in the new season.

“The team is truly involved in solving this famous riddle using science, technology, and true grit, and it’s a wild and exhilarating journey — closing in on the legendary monster that is also the world champion of being socially aloof,” said Matthew Butler, Travel Channel general manager.