Ramy Season 3 Release Date: When Is The New Season Coming Out? 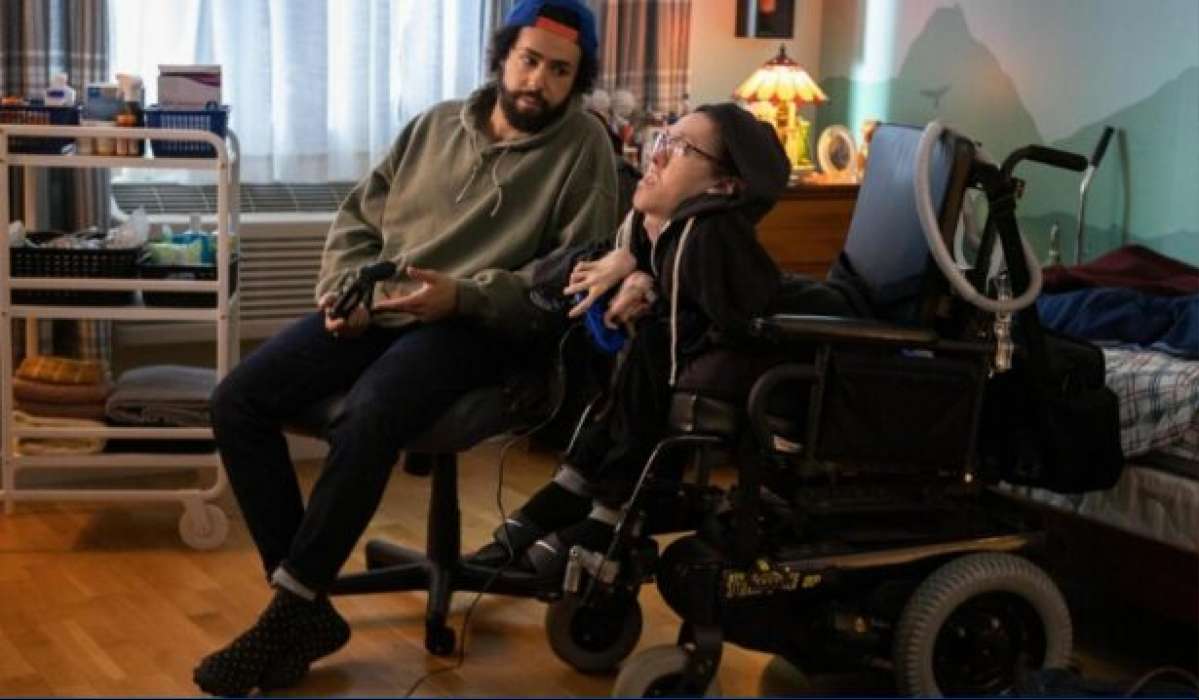 Ramy is an American comedy-drama streaming television series that debuted on Hulu on April 19, 2019. Hulu renewed the sitcom for a second season in May 2019, which was broadcast on May 29, 2020. Ramy Youssef plays the titular character in the series.

The series has received appreciation for its representation of American Muslims, despite the fact that most Western pop culture images of Muslims are “typically as the evil guys.”

Youssef received the Golden Globe Award for Best Actor in a Television Series, Musical or Comedy, for his work in Ramy in January 2020. Youssef was also nominated for two Primetime Emmy Awards for Outstanding Directing for a Comedy Series and Outstanding Lead Actor in a Comedy Series, in addition to collecting the Peabody Award in 2020.

Hulu renewed the sitcom for a third season in July 2020.

Has Hulu Renewed Ramy for Season 3?

Ramy’s quest will resume in season 3 after two critically lauded seasons. Yes, Ramy has been renewed by Hulu for a third season. Ramy is one of the top shows on Disney’s partnered streaming channel Hulu, so they wanted to keep the series going. This renewal news comes only days after Season 2 launched on Hulu on May 29. During an interview on VARIETY, the actors and one of the series’ creators confirmed the news.

Season 3 has been announced, although there has been no formal word regarding the release date. However, it is planned to be released next year, in 2023. 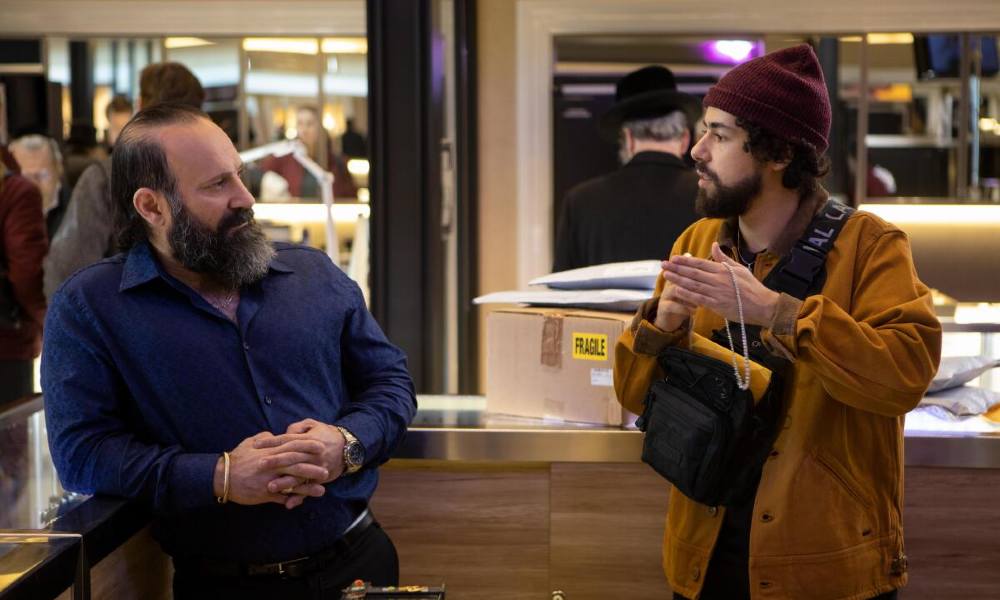 So, the good news is that season 3 has been confirmed, but the bad news is that we don’t know when it will be released. We will update this page as soon as we receive further information on Ramy’s season 3, so stay tuned to remain up-to-date.

On his first date, he meets a Muslim-American woman who is incredibly sexually aggressive and kinky. Ramy, a young Muslim man in America, struggles with dating and relationships. When he is sacked from his job with Stevie at a computer start-up, his parents want him to work for his misogynist and 9/11 conspiracy theorist uncle Naseem.

To the chagrin of his pals, Ramy becomes increasingly interested in an American Jewish girl at his new work, but he refuses to take her out on the town, so she starts dating someone else.

Ramy intends to refrain from sex and pornography for the full month of Ramadan. Ramy meets a lonely married Muslim woman at the mosque and ends up having sex with her at her house. Dena starts to have doubts about her virginity. At the coffee shop, she meets the local barista, who is frequently flirting with her. They get to his place, but things don’t go as planned.

He chooses to go to his grandfather’s house in the countryside. Ramy chooses to walk the rest of the way after the automobile he was traveling in breaks down. He runs into his grandfather, but he soon discovers him dead on the floor of his house. Ramy and his cousin Amani begin a love engagement after the burial.

Let’s go through what happened at the end of season two again.

In the season 2 conclusion, we see Ramy and Zainab eventually marry. But after they have sex and Zainab loses her virginity to him, Ramy admits to having sex with Amani the night before the wedding. Feeling enraged, Zainab abandons him, and the newly formed marriage is already finished.

The next morning, Sheik chastises him and instructs him to seek assistance from someone else. Later, Ramy approaches Amani and asks whether she wants to be with him. Amani hesitates for a while, but because she still cannot accept Ramy’s actions, she rejects him.

Ramy travels to the abandoned car, alone and with nowhere else to go, to listen to how it feels to be a Muslim, and that concludes Season 2.

So, in Season 2, essentially everything goes wrong for Ramy. And fans are eager to watch how he attempts to resolve issues in Ramy Season 3.

What Could Be the Possible Plot for Ramy Season 3?

The second season concludes with Ramy facing the repercussions of his actions, sitting in an abandoned automobile with his dog, listening to a CD on how to be a Muslim. His wife Zainab and his cousin Amani have both left him, leaving him with no one. The Sheikh also stops assisting him.

So many things are hanging in the balance here, and we can anticipate Ramy Season 3 to pick up where the second season left off.

As Ramy reflects on what he has done and learns from his mistakes, we may expect to see Ramy be more cautious in his actions in the coming season as he matures and becomes less sensitive. We can also see how he is becoming more attached to his religion and beliefs, which is guiding him to become a better person.

The Highly Anticipated Cast for Season 3:

Rosaline Elbay will play Amani, Stephen Way will play Stevie, Amr Waked will play Farouk Hassan, and others will appear.

Is There a Trailer for Ramy Season 3?

We can surely get your curiosity, but to our disappointment, Hulu has yet to release a trailer for Ramy Season 3, which is expected sometime in 2022. By the time, enjoy watching the Season 2 trailer;

Ramy, as previously said, is one of Hulu’s top shows. IMDb reviewers scored this series 8.2 out of 10, while Rotten Tomatoes gave it a 97 percent fresh rating based on 37 critic reviews.

Many international accolades were bestowed on this series. Ramy Youssef, an actor, was nominated for best actor at the Golden Globes in 2019 and won the award for best actor in a television series.

The Ramy series earned the Peabody Award for Entertainment, as well as the Episodic Audience Award at the SXSW Film Festival.

We expect Ramy to win its first Primetime Emmy during its third season.