Upload Season 2 Premiered! Everything You Need To know 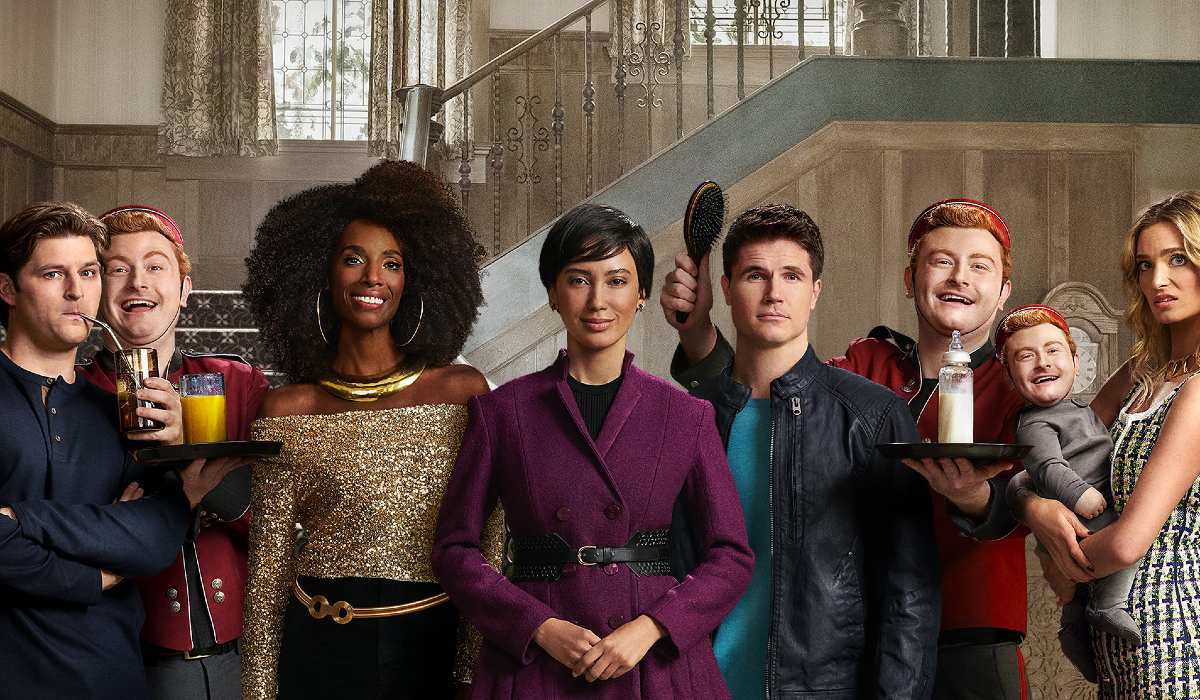 Greg Daniels created the American science fiction comedy-drama television series Upload. The show debuted on Amazon Prime Video on May 1, 2020, and was renewed for a second season seven days later. The second season debuted on March 11, 2022.

On that date, all seven episodes of the second season were accessible, delighting fans who have been waiting for more from the hit show since 2020.

Upload, like many other TV shows, was delayed due to the epidemic, but it was comforting to know that new episodes were available within a few months.

Because the program has been off the air for a while, Prime Film has released a special review video (scroll down to the bottom of the post) that highlights the major characters and story moments from the first season.

The series exposed us to the digital afterlife, near-future technology, and a complicated love triangle, while also leaving us with more questions than answers about a possible murder.

The premiere date for Upload Season 2 was march 11 2022. Given that filming ended nine months ago, the show was almost in post-production.

Greg Daniels, best known for his work on The Office and Parks & Recreation, is back with a new sci-fi comedy, Upload. The story centers around two characters: 27-year-old computer coder Nathan (Robbie Amell) and Nora (Andy Allo), Nathan’s tech support in Lakeview, a virtual afterlife owned and operated by tech giant Horizen.

People don’t have to die in Upload’s universe. Instead, if you’re willing to spend the money, you can have their memories and minds “uploaded” into an afterlife resort.

Within Lakeview, the reality behind Nathan’s “accidental” death begins to emerge when Nathan and Nora (played by Allegra Edwards) part ways after breaking up with their still-living lover Ingrid.

The Cast Of Upload Season 2?

the main characters from Season 1 return for Season 2. They are as follows:

Trailer for Season 2 of Upload