Easy Season 4: Is Netflix Going To Renew This Series? 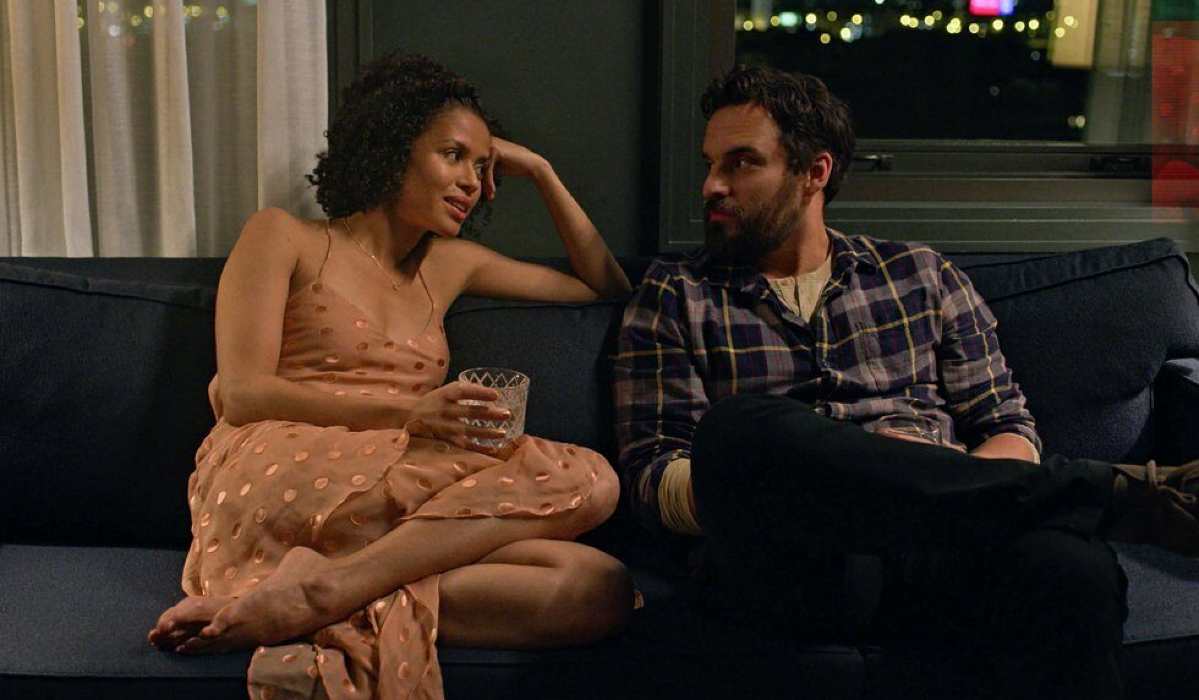 Joe Swanberg created, directed, edited, and produced the American comedy-drama anthology series Easy, which was streamed on Netflix. The first season of Easy debuted on Netflix on September 22, 2016. And on April 2017, it was announced that the series was renewed for a second season. 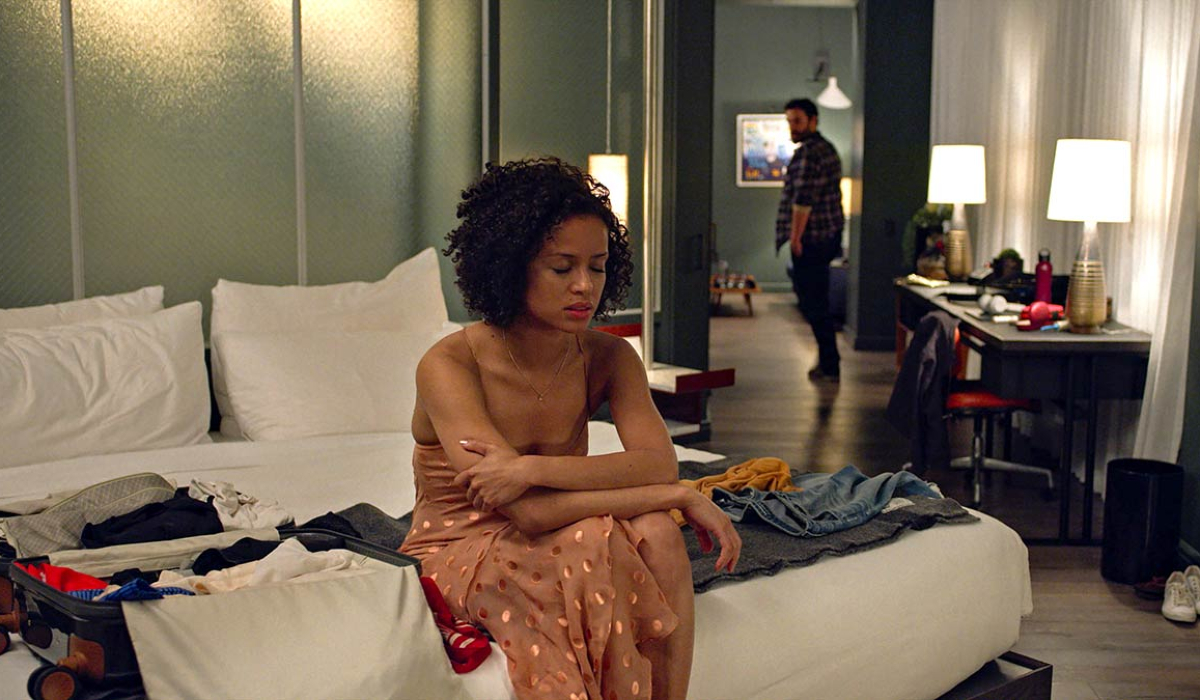 After three seasons, “Easy” was canceled

“In its eight vignettes, which follow the complicated and loosely connected lives of young Chicagoans in their twenties and thirties as they deal with love, sex, and self-improvements.”

The series was renewed for a third and final season which premiered on May 10, 2019.

The first season of Easy received excellent reviews from film critics. It has an 85 percent approval rating on review aggregator Rotten Tomatoes based on 26 evaluations, with a 7.53/10 average ranking. The season has a Metacritic score of 72 out of 100 based on 10 reviews, indicating “generally favorable feedback.”

The second season of the program fared a little better. Rotten Tomatoes, has an 86 percent approval rating based on 14 reviews, with a 9/10 average.

The series follows a group of people living in Chicago who are attempting to sail and reach the beach of topics such as love, relationships, and general knowledge. According to one theory, the series is a nanoscopic representation of the various types of modern love.

Will There Be Easy Season 4?

Season 3 premiered on May 10, 2019, as previously stated. However, the bad news is that there will be no season 4; despite the show’s growth on Netflix, the show’s renewal for a fourth season has yet to be confirmed.

Furthermore, Netflix does not want to extend the program any longer, and this piece of news was verified about a year ago that there will be no season 4, although fans thought Netflix would reconsider, Netflix appears to be solid in its decision.

Every time our readers come across us, we aim to offer them with the most recent news and updates so that they may read something fresh and fascinating.

Keep reading to keep up to date!