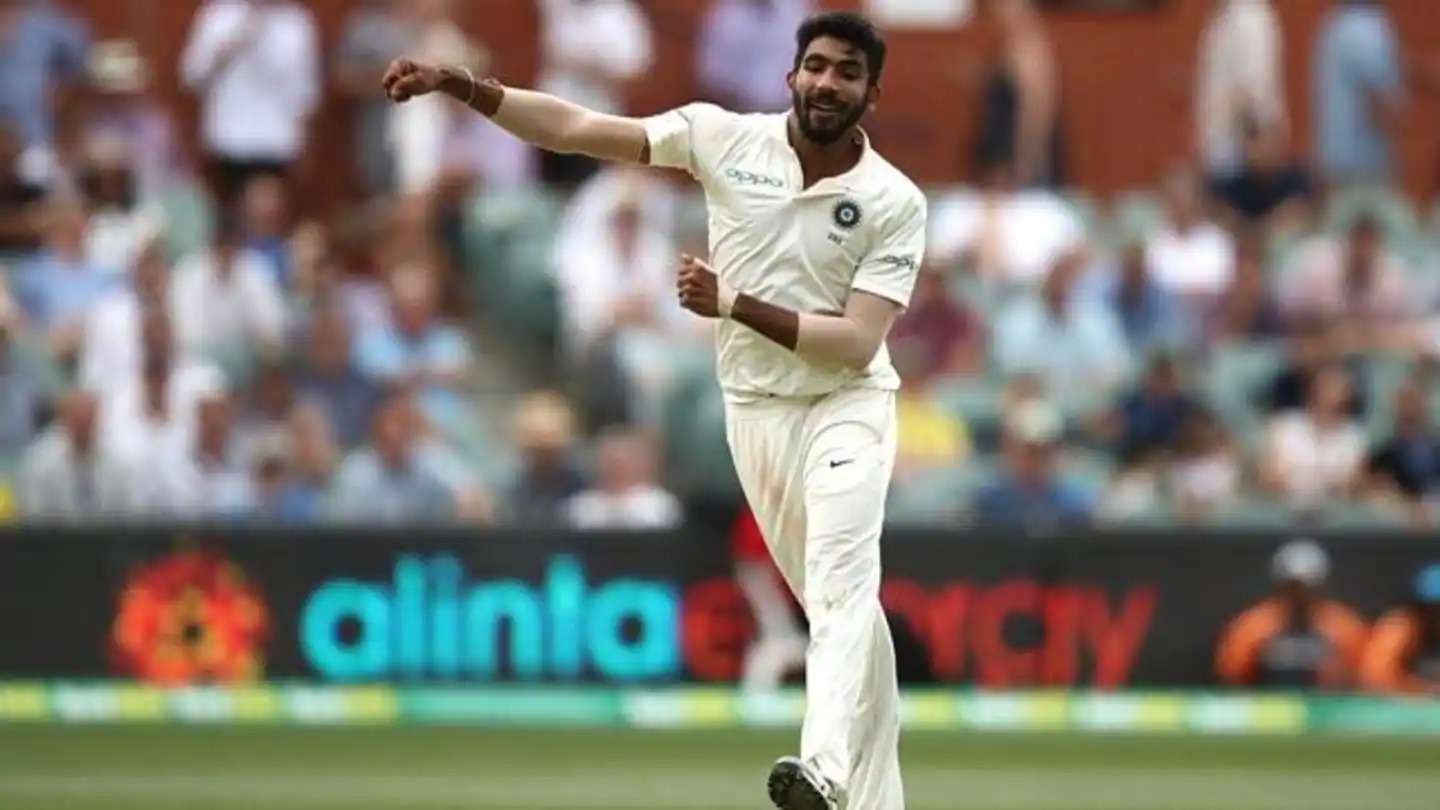 Former West Indies fast bowler Curtly Ambrose created a lot of panic in his time, and when Ambrose praises a bowler, that bowler certainly has good ability.

Indian fast bowler Jasprit Bumrah has also been complimented to Ambrose, and Ambrose has stated that Bumrah can take 400 Test wickets.

He also explained what Bumrah needed to do.

I am a big fan of Bumrah- Ambrose.

According to the Hindustan Times, Ambrose stated that he is a fan of Bumrah during a conversation with sports presenter Karishma Kotak and sports journalist Vikrant Gupta.

He said, “India’s got a few good fast bowlers. I’m a big fan of Jasprit Bumrah. He’s so different from any bowler I have seen. He’s so effective, and I’m looking forward to him doing really well.”

If Bumrah is fit, he can take 400 Test wickets- Ambrose.

Commenting on Bumrah’s chances of taking 400 Test wickets, Ambrose described him as capable, but he also provided a necessary point for it.

Bumrah will have to pay extra attention to his body

Some time ago, the West Indies legend Michael Holding said that the kind of action Bumrah has would be tough for him to play for a long time.

Ambrose said, “You know, in terms of fast bowling, it’s generally about rhythm. So, you need to build a good rhythm before you can deliver. Bumrah has got a very short run-up. He walks most of the way and maybe one to two or three jogs before delivery. So, it simply means he may be putting a little more strain on his body, but if he can remain strong enough, I think he’ll be ok. It’s just about him staying strong to accompany that short run-up. If he can do that, he’ll go the distance,”