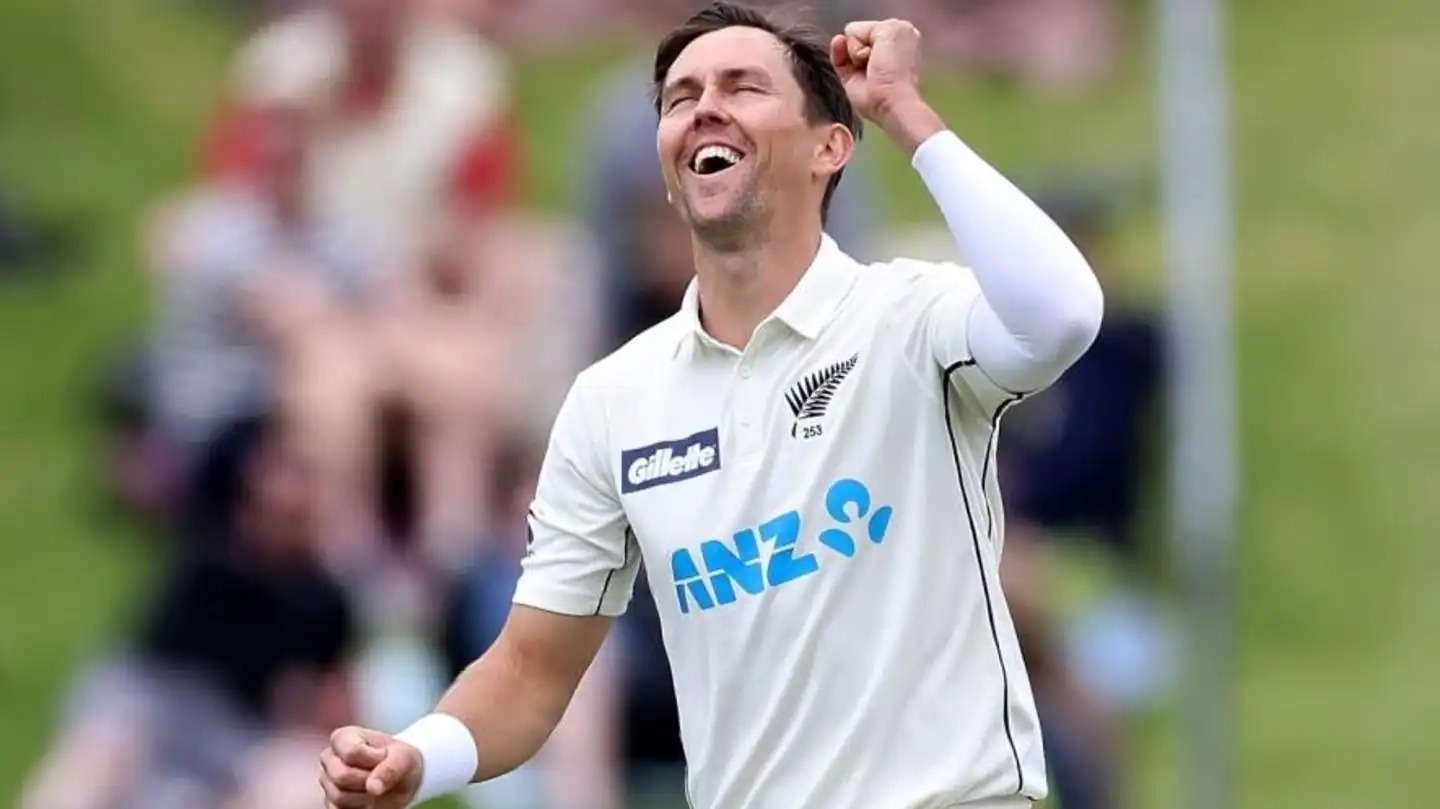 New Zealand fast bowler Trent Boult, who took part in the Indian Premier League (IPL) 2021, will return home. He will not play in the first Lord’s Test against England starting on 02 June. Apart from this, there is also doubt about his second Test play.

On the other hand, Kane Williamson, Kyle Jamieson and Mitchell Santner, who have taken part in the IPL, will leave for England directly from India.

Bolt will return home on a charter flight on Friday

Bolt would go to New Zealand to spend some time with his family and then go on an England tour. He will leave for Auckland on Friday on a charter flight.

He will not play the first Test in such a situation, while he is less likely to play in the second Test from June 10.

However, Bolt will undoubtedly represent the Kiwi team in the World Test Championship (WTC) final against India.

Bolt is sure to play WTC final- NZC

The New Zealand Cricket Board (NZC) has issued a statement saying that Bolt is sure to play the final of the Test Championship.

To this, he said, “Bolt may be available for the second Test on the England tour. But he is certain to play the final of the WTC.”

Let me tell you that the WTC title match being played for the first time is scheduled to be played in Southhampton from 18 June.

Along with Bolt, trainer Chris Donaldson will also leave for England late

NZC Chief Secretary David White said of this, “We are fully supportive of Donaldson and Trent Boult. Both of them are taking the opportunity to see their families before moving to Britain.”

Williamson, Jamieson and Santner will travel to England on 11 May with physio Tommy Simsek.

The players of the Test team, who are currently in New Zealand, will leave for England on 16 and 17 May. The Kiwi players will practice in Christchurch before the England tour.

Veteran batsman Ross Taylor is not yet fully fit but will travel with the team. NZC has hoped that Taylor, suffering from a calf injury, will practice from next week.