Joey Defrancesco, the munificent Jazz Organist, saxophonist, and trumpeter of America died on...
HomeEntertainmentYour Honor Will... 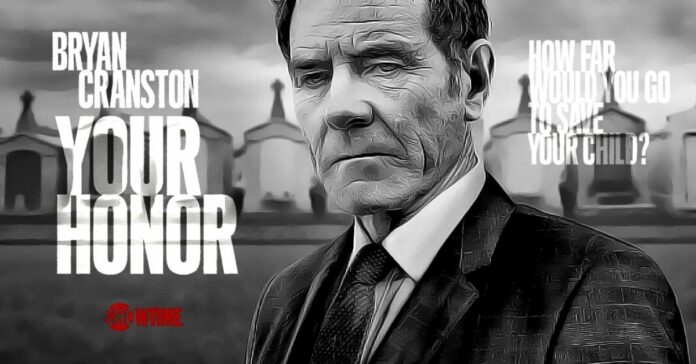 Your Honor, an American drama series, is an adaptation of the Israeli TV series Kvodo. The series, starring Bryan Cranston, premiered on Showtime on December 6th, 2020. It started as a miniseries but has been extended for a second season starting in August 2021. And as per the reports given out in July 2022, Your Honor season 2 will also be its final season.

Everything We Know About Your Honor Season 2

In August 2021, the series was announced as being produced by CBS Studios and Bryan Cranston was declared the lead actor of the series by the end of January 2019. 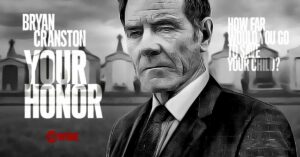 And later the same year, the team released the rest of the casts for the series. It included Michael Stuhlbarg, Sofia Black-D’Elia, Carmen Ejogo, and Isiah Whitlock Jr.

Furthermore, by the end of the year, the team released the whole cast list, which included numerous recurring roles. The shoot for the series had to be paused for a while due to the Covid-19 pandemic but got completed by November 25, 2020. The series premiered on Showtime on December 6, 2020.

Recently, on Dax Shepard’s Armchair Expert podcast, Cranston announced that the second season will be the final season for the series. And on the same day, it was declared that the filming for the final season has started with new showrunner Joey Hartstone, who has finished narrating the story of Your Honor.

The series, which began as a miniseries, was a great success, with a massive rating that paved the way for another season. Even after the declaration by the series’ lead actor, Cranston, Showtime has not officially confirmed that Your Honour season 2 will be the end.

Cranston, an Emmy Award recipient, seemed much more confident that the series will not have another season and will end by the upcoming season. In the series, Cranston plays the role of a judge who encounters a major ethical dilemma in his life.

In his chat with Dax Shepard, Cranston revealed that he is currently busy with the preparation for the second and last season of Your Honor, a limited miniseries that he has done for Showtime. As the series received greater ratings than any other series of theirs, they planned to have one more season.

And as per the latest reports, Joey Hartstone, the writer of season 1, will be returning as the series showrunner in Your Honor Season 2. Also, Keith Machekanyanga has been promoted from a recurring star to a series regular in the expected second season of the series and is anticipated to appear in the role of Lil Mo.

The first season of the series had the most-viewed debut season on Showtime with 6.6 million weekly viewers. And this has made the team give out another most-awaited season of Your Honor.

As per Cranston, the story won’t be much longer to give out any more episodes after wrapping up the second season. While renewing the second season, Gary Levine, Showtime’s co-president of Your Honor’s entertainment, stated that the production team was blown away after seeing the great success achieved by Your Honor.

The success was the result of powerful storytelling by Peter, a great in-depth performance by Cranston, and, moreover, the enormous response, they received from the subscribers who watched the show in record numbers. He even said that they were delighted to know that Peter acknowledged that he had more stories to tell.