Joey Defrancesco, the munificent Jazz Organist, saxophonist, and trumpeter of America died on...
HomeGamingWhat Will Gaming... 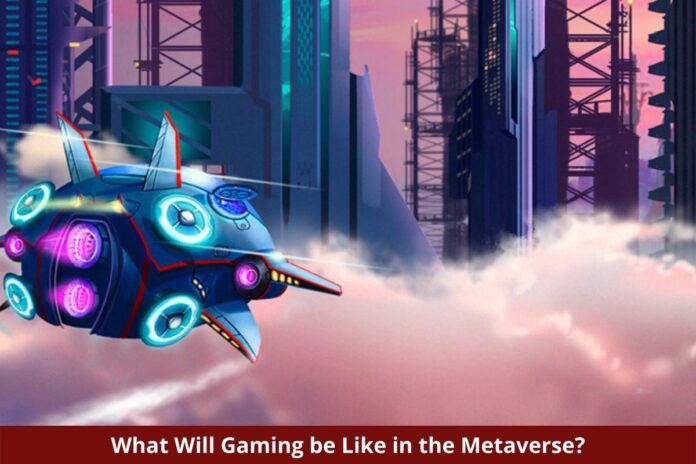 The future of gaming is exciting, especially when you consider what we’ll be playing in the Metaverse.

The Metaverse is going to be a big deal. It will be bigger than VR, which means it’s going to look different from what VR does now. And it’s a huge opportunity for developers and companies that figure out how to make the most of its potential.

Whether you’re planning to visit the best online casino there or play some RPGs, here’s everything you need to know! 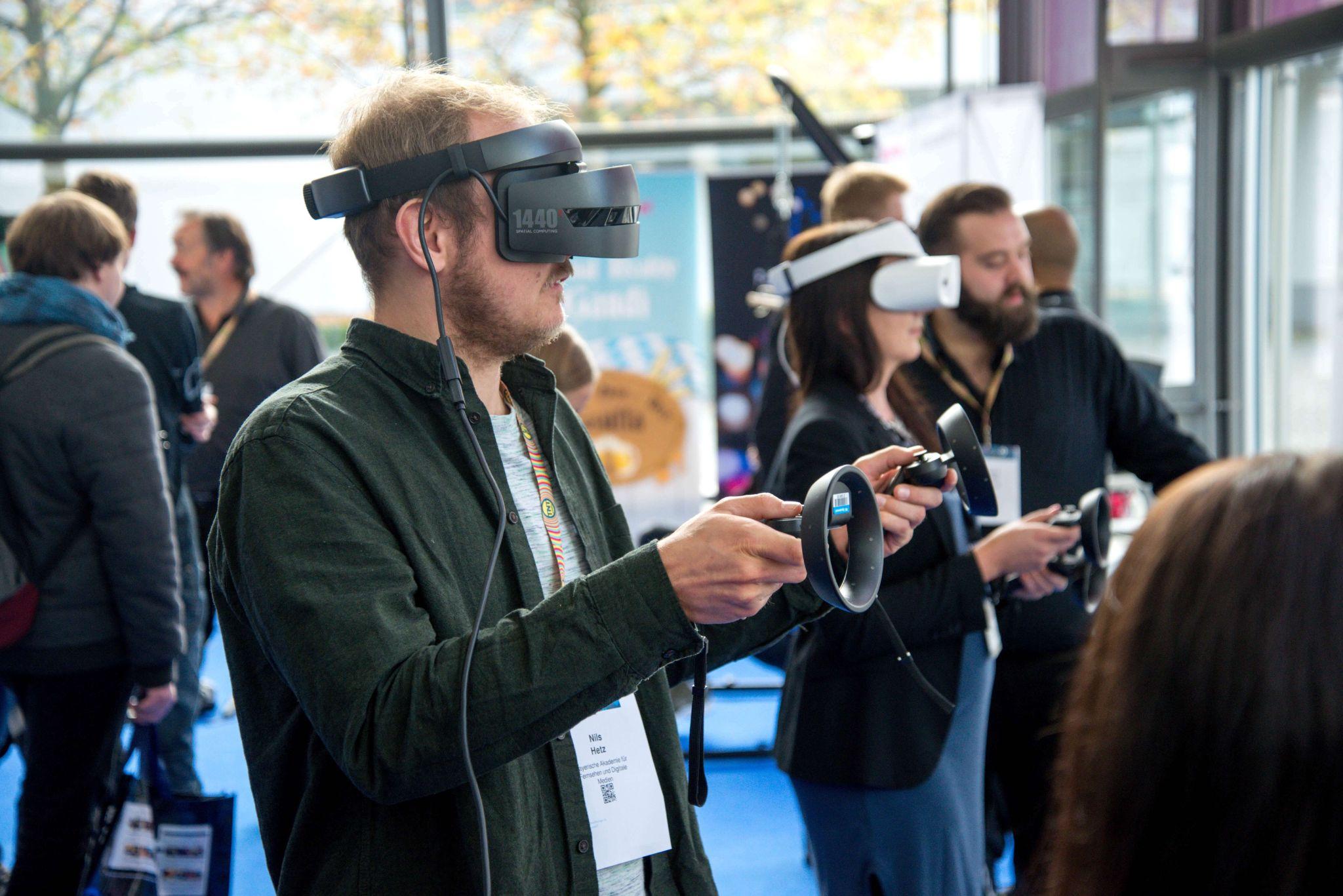 As with any form of technology, developers are quick to experiment with the possibilities of VR. The Metaverse is no exception – users have already created an entire ecosystem of games that you can play in VR.

As it turns out, there are many different kinds of games you can play in virtual reality. Some of them are just for fun, but others help users expand their skills and knowledge. Perhaps the best-known virtual world game is Second Life, in which players can create an avatar and live out their best life in a completely online world.

One of the biggest implications of the Metaverse is that it will be much bigger than VR. It is a shared virtual space that people can access from anywhere via their computer or mobile device.

It’s not limited to being experienced through a headset like today’s VR worlds – you can enter it from any web browser or phone (even one you’re already holding). This means the Metaverse will be more open and accessible than any virtual reality experience we’ve had so far. 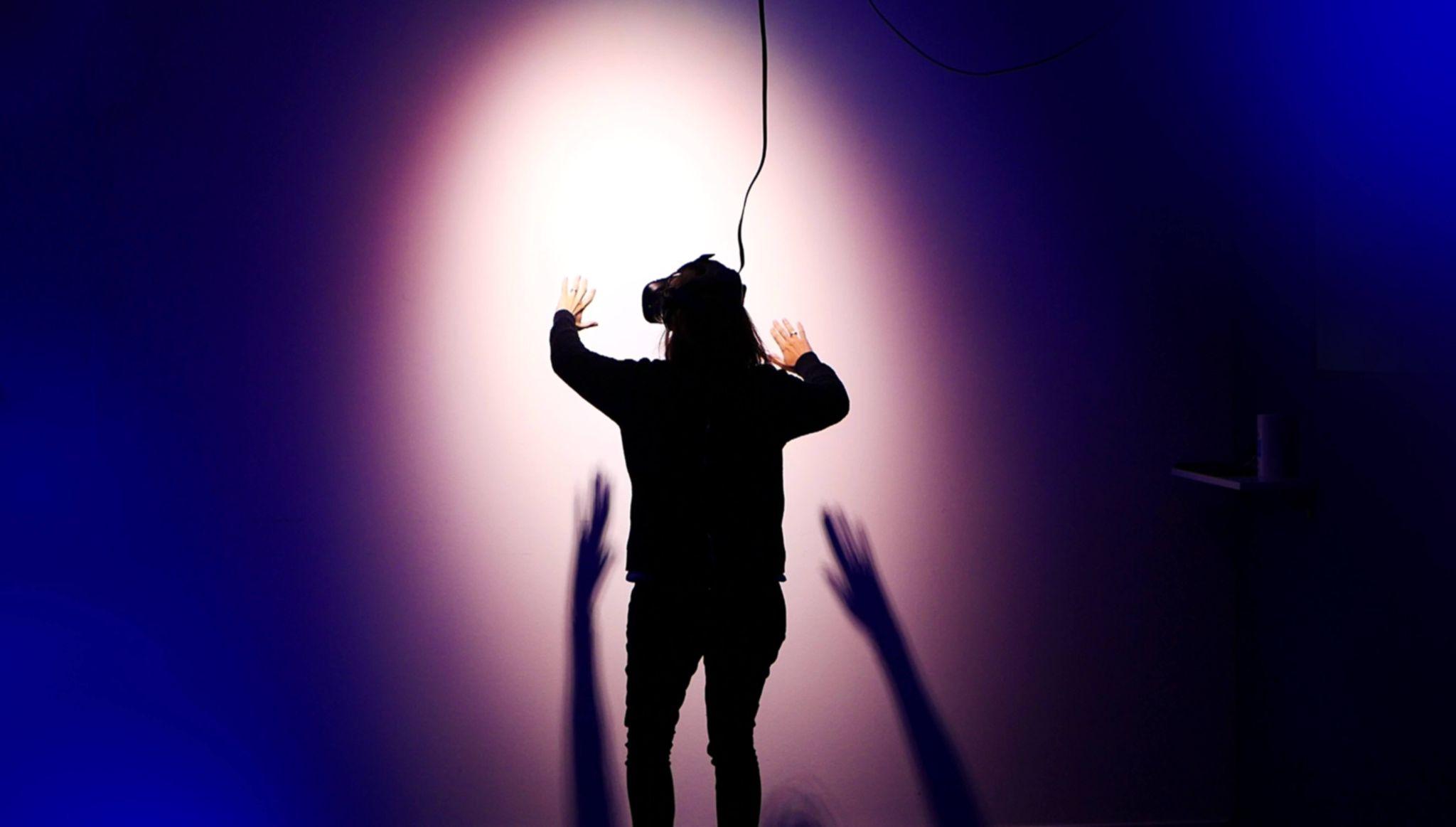 While the Metaverse will be a digital space, it won’t be devoid of physicality. The environment where you play your games will be as important as their content. How you choose to engage with these worlds will set the tone for what kind of experience you have and what kinds of games are available.

A big opportunity for developers and companies

This new technological world will be a dynamic place, and it’s going to take time for us to figure out what this new media allows us to do. This is good news for developers, who will have the opportunity to create new experiences unlike anything we’ve seen before; and companies that can figure out ways to make money with these services.

For example: imagine being able to play a fully immersive version of your favorite game with just your voice commands? Or using haptic feedback gloves so that you can feel things in virtual reality as if they were real? Or how about being able to walk around in an art museum without having to go there in person? All of these things are possible because the Metaverse gives us a new medium in which we can express ourselves. 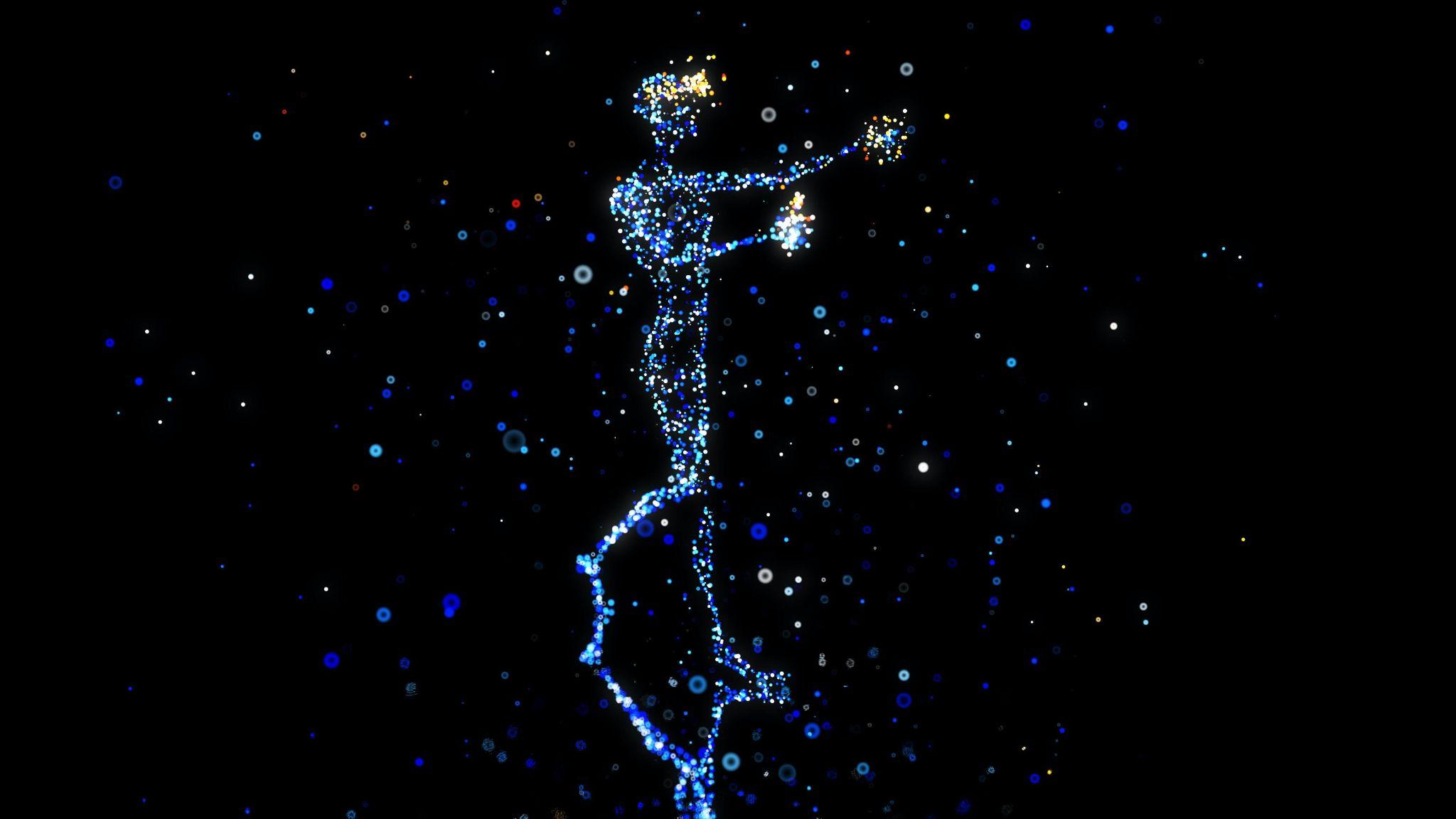 While large game studios have the resources and technical expertise to create beautiful, immersive worlds, it’s often the small studios that are pushing boundaries and experimenting with new ideas. Just as a single person created Minecraft, many other indie games today have been developed by teams of just a few people – and with such low costs, they can afford to experiment in ways that larger companies cannot.

Innovation also comes through new technologies that haven’t been used before. VR gaming could be the perfect opportunity for this type of exploration; while there are already some examples of innovative games being played on the HTC Vive or Oculus Rift, we won’t know how far they’ve pushed things until we see what happens when these same concepts are applied at scale across multiple genres and platforms.

Then there’s innovation in general: if you’re interested in seeing how an entirely new platform might change your life as much as smartphones did ten years ago, think about what kind of life you’d lead if you had access to all data, everywhere, all the time!