Joey Defrancesco, the munificent Jazz Organist, saxophonist, and trumpeter of America died on...
HomeEntertainmentIs There Season...

Is There Season 2 of Stay Close? What We Know So Far! 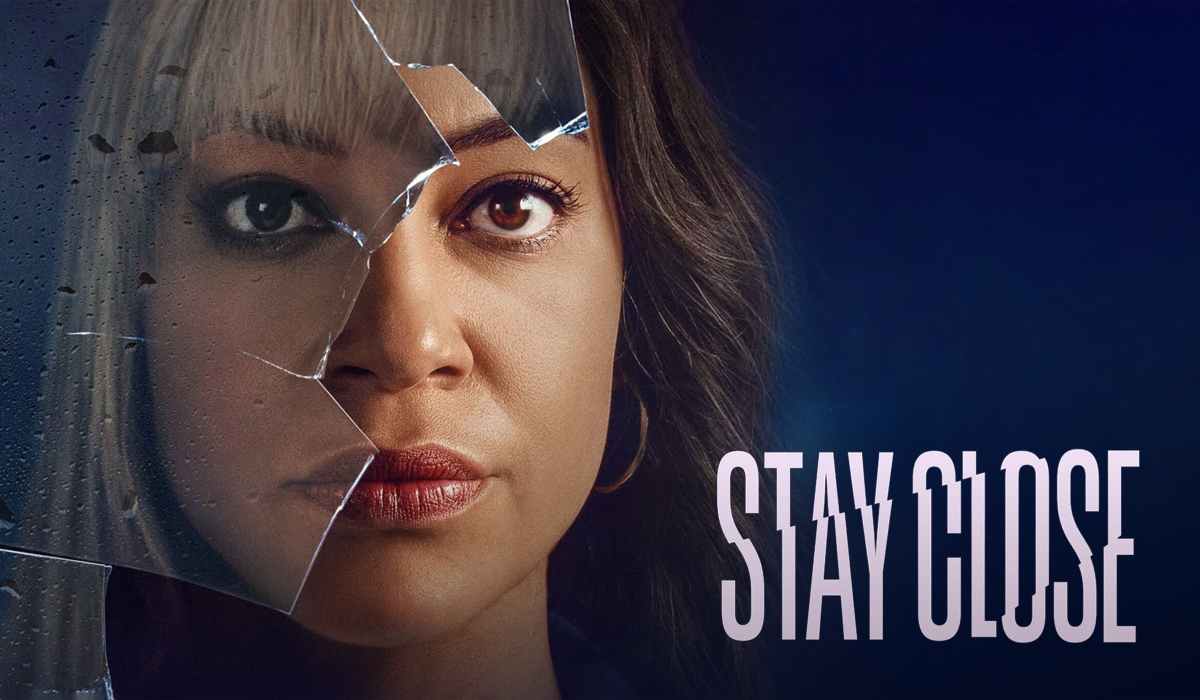 Stay Close, the series on Netflix has recorded the most viewed show in less than 24 hours. This crime thriller drama captured the audience’s attention when it was released in December 2021.

After this series’s release, a very common question was about season 2 of the same series. People wished to enjoy season 2 of Stay close as its audience liked it very much.

Are you among those people who wish for season 2? If you want to know more about the series, you are in the right spot.

If you have not watched the first season yet, do not worry. I will tell the plot of Stay Close as well. You just need to sit for some time and grasp the article.

The Plot Of Stay Close

The story is written by Harlan Coben in 2012 and it was knitted with a murder mystery that can blow your mind. The story begins with Megan who receives the card and champagne and they were addressed to a name that is related to her past life.

The next day when she was out for her daughter’s tennis tournament, she met her old friend named, Lorraine.

From here, Megan gets to know that a person from her past life, Stewart Green, has arrived after 17 years. Megan met him when she used to be an exotic dancer in a bar named “Viper”.

The story develops with the missing case of Carlton. on a carnival night, he went missing and detective Broome took the case.

Erin Cartwright was there too, to support Mr. Broome. There is another part that came when a photographer took an entry into the story. In this novel, he was working as a gig photographer, and while he was returning from his work, someone attacked him and took his camera.

This event was quite suspicious, and with the hand of Ray, the story unfolded. He again went to the same place with his phone and captured some pictures. He delivered them to the detective, and the story took a twist and turn.

There are so many characters in this series, and I will share all of them here.

Will There Be A Stay Close Season 2?

The writer of the story Harlan Coben has written other stories, which have been screened on Netflix. ‘The Stranger’ and ‘ Safe’ are those works of the same writer, but season 2 was not indicated in those series.

However, from the characters of the first season of Staying Close, the indication of the other season was prompted.

If the questions like the second season of Stay close arrive or not, the answer is very uncertain. However, the viewers who paid close attention to every detail have already uplifted the fact of coming season two.

In an interview, Ray( Richard Armitage) has alluded to the fact of season 2. In an interview, he said that whatever you have seen might be your imagination, which is not true. So it can be concluded that there is a high chance of season two in this particular story.

The Last Episode Of Stay Close

The very last episode of this series is written with curiosity. The fights between Barbie and Megan took place and the killing of Barbie was quite unexpected. The two detectives were exhausted to find the body of Carlton but they found nothing. Also, they never detected any sign of Stuart Green.

The final episode accumulated with the wedding of Dave and Megan. The speech of Dave about his feelings for Megan and his sharing of some secrets took place. Kayleigh was one of the characters who went out with Carlton.

The story took an end with the contemplation of Megan and how she dragged Carlton. But someone took the charge of their murder.

Stay Close By Coben is a story of murder mystery with a lot of turns and twists. The very first season released on new year’s eve in 2021. The season created the record for the most-viewed season in 24 hours.

This season was so adored by the fandom that they are wishing to have a second season. There is also a high chance that the fandom can enjoy the second season very soon, however, there is no official announcement in that news.