Joey Defrancesco, the munificent Jazz Organist, saxophonist, and trumpeter of America died on...
HomeNewsWar Between Russia...

War Between Russia and Ukraine 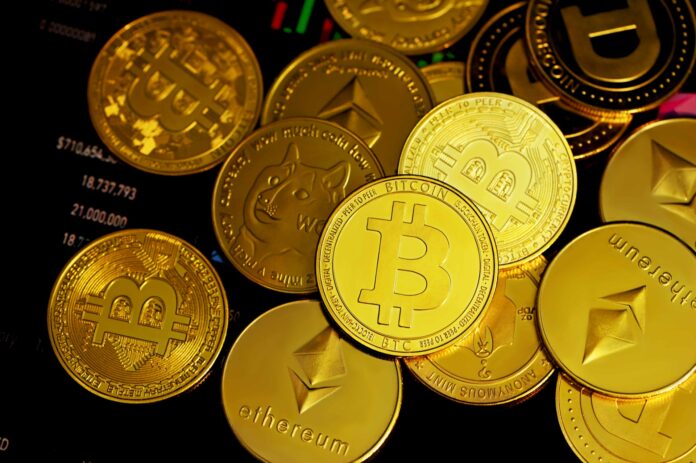 With Global Sanctions and Instability, Individuals Seek Decentralization for Critical Comms and Finances

Predictably, Western nations arose on Thursday to a stock market plunge – Europe tumbling down nearly 4% and prices of oil breaking upwards of $100 for the first time in 8 years. Commodities including wheat and corn surged over 5%, as Ukraine and Russia are major grain producers. Even gold was affected, rising over 1.7%, the highest price since January 2021.

The imminent drop in the financial market begs the question – are critical, modern-day necessities including finances and telecommunications safe in the face of armed conflict? How can everyday citizens safeguard their assets and overall well-being during such unsafe times? Perhaps the answer lies in the hands of the citizen themselves – relying on one another in decentralized sharing economies such as that provided by World Mobile can be a viable solution.

The land, sea, and air assault on the former Soviet nation comes after a series of threatening speeches by Russian President Vladimir Putin, who claims that Russian-speakers and separatists in Ukraine are undergoing a “genocide” – a claim which Western nations vehemently deny.

The Russian Rouble weakened 7% at a rate of 86.98 per dollar, and Moscow’s Stock Exchange fell 30%, opening after an initial suspension.

The World Vs. Russia

Major concerns of European consumers are understandable, as the EU and other nations are continuing to grapple with high energy and commodity prices. Germany’s DAX (.GDAXI) fell an astonishing 4.7%, likely due to the country’s reliance on Russian energy and German commodities and exports to Russia.

As part of an attempt to de-escalate the conflict, earlier last week Chancellor Olaf Scholz put a damper on the long-awaited approval of the controversial Nord Stream 2 pipeline agreement, which originated during the Merkel days.

In practice, the pipeline would have the ability to deliver 55 billion cubic meters of Russian gas per year to the European country – more than 50% of Germany’s annual consumption. The Russian state-owned company Gazprom who is in control of the pipeline could receive $15 billion for the project.

Even ahead of the conflict, Germany was facing extreme criticism from other European leaders, citing the project’s potential to increase Moscow’s influence in Europe.

How Does Crypto Fare During Wartime?

The cryptocurrency market – to a lesser extent – also appears to be affected by the conflict. The global cryptocurrency market dipped to $1.58 trillion – the lowest since August 2021. Analysis suggests that crypto investor communities began offloading risky digital assets to protect their overall portfolios against more price plunges.

Decentralized cryptocurrencies such as World Mobile Token are largely immune to this kind of volatility, as the currency gives users control as part of a shared network. The ability to keep trading – or keeping assets unfrozen in tumultuous times – in itself is priceless.

The World Mobile Solution – Communication. Currency. For Users By Users.

Wartime or otherwise, maintaining clear lines of communication with the rest of the world is the right of every global citizen. Unfortunately, many rural communities are not afforded the same rights as those in urban spaces. World Mobile aims to end that.

In the wake of the digital revolution, there’s no space in today’s world to block people off from access to essential lines of communication which many of us take for granted – including text messages, email, healthcare services, news, and financial services. Today, approximately half of the world’s population still lacks basic internet access.

Traditional mobile network operators and internet service providers do not see the financial motivation to invest in remote areas, citing a lack of profitability and difficulty maintaining the network infrastructure.

Decentralizing telecommunications and finances is the way the world is heading. For too long, too much trust has been put in the hands of big companies and state-sponsored initiatives which is unfair at best and unstable at worst.

The volatility of today’s political landscape and financial market is just a glimpse into the detrimental effects of our interconnectedness and reliance on centralized institutions. World Mobile believes that a problem shared is a problem solved together. It’s time to be part of the solution, and stop being a part of the problem.