The Vow Season 2: Can we Expect The Series This Year? 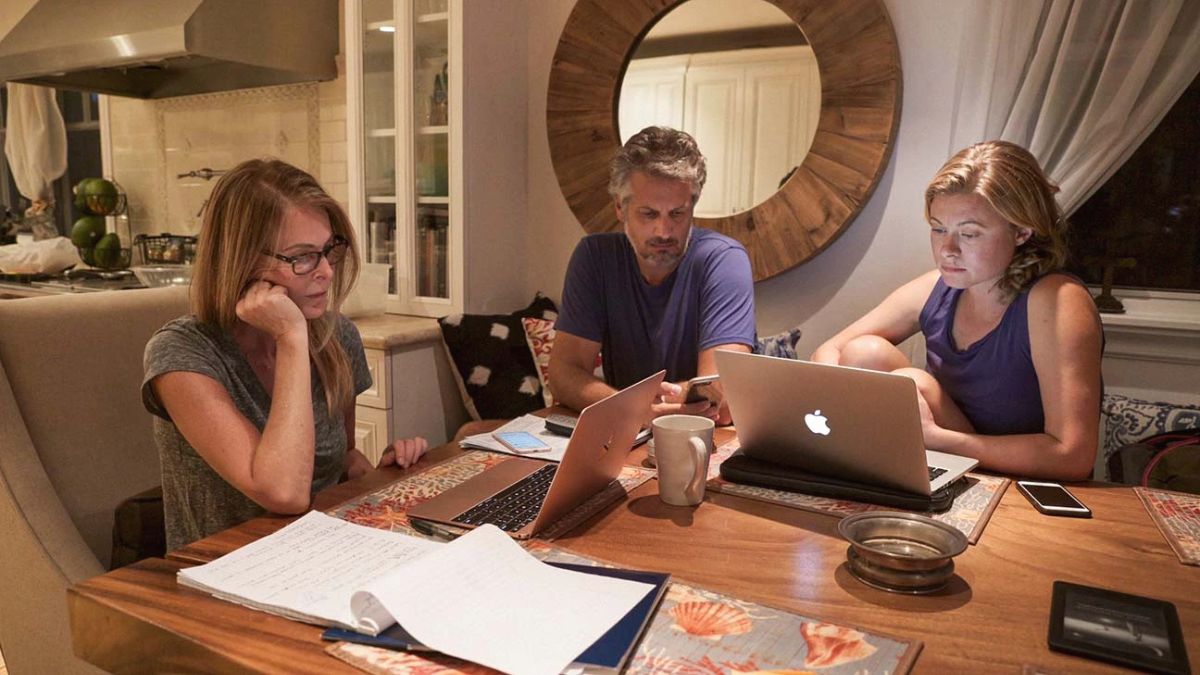 The series got renewed for a second season in October 2020.

It’s official: Season 2 of The Vow is on its way. According to HBO, the second edition of their documentary series will reveal even more shocking details about NXIVM’s secret sex cult, the infamous multi-level marketing corporation, and the “self-improvement” brand. But when can fans anticipate The Vow season 2 to premiere? And how does the cliffhanger of the first season finale fit in? We’ll get into all of that later, but first, here’s an overview of the series thus far.

When The Vow premiered on August 23, spectators were unsure what to expect—after all, this isn’t the first time the topic of NXIVM has captured the public’s attention. The Albany-based firm, which provided personal and professional development classes and retreats, nearly went bankrupt in 2018 when three of its senior executives were jailed on federal sex trafficking and racketeering charges. Smallville actress Allison Mack and her associate Keith Raniere, the group’s co-founder, were among them.

Raniere was the ringleader of a secret society within NXIVM known as DOS or The Vow, in which “masters” physically branded and otherwise abused women at his command. The convicted felon and pyramid schemer is now serving his sentence at a federal prison in Brooklyn, New York. And The Vow season 2 will reveal how he ultimately made it there.

Continue reading to find out everything we know about The Vow Season 2 release date and news so far.

Is The Release Date Of The Vow Season 2 Confirmed?

The HBO network has not revealed the release date of the television series “The Vow,” so far. However, when compared to the previous timetable, the projected launch date of Vow season 2 could be on Sunday, October 17, 2022.

Will the whole cast return?

Former members Mark Vicente, Bonnie Pierre, Sarah Edmondson, Barbara Bouchey, Anthony ‘Nippy’ Ames, Toni Natalie, and Susan Dons appear significantly in the vow series, as does journalist Frank Parlato, who assisted in the start of reporting on NXIVM’s illegal conduct, and Catherine Oxenberg, who appears in the series while attempting to save her daughter, India Oxenberg, are all returning for the renewed season 2.

However, at the moment, we are unable to forecast whether interns were chosen for the upcoming series or not.

What will be the plot of The Vow Season 2?

The first season of The Vow ended with a cliffhanger, with Nancy and Salzman Raniere, his companion appearing to be the co-founder of NXIVM, Viable down for an interview with Noujaim and Amer. The final image featured a quick shot of someone who appeared to be Salzman under house arrest, displaying a bracelet and her watch.

Raniere’s voice appears to be speaking on the phone from the Metropolitan Detention Center in Brooklyn in a take tagged as from before last month. He yells at the records in the highest layer of sincerity and informs the producers that he will speak to them in the final term of the season.

The Vow Season 2 will center on Raniere’s trial and a follow-up look into his inner circle and current supporters, as well as narratives of leadership in Mexico and the United States as a defense agent. Clare Bronfman’s sentence imposition was recorded for the second season.

Official Trailer of The Vow Season 2:

The trailer for The Vow 2 has already been released, and it is hoped that it will premiere sometime in 2022. This series will bring hours of entertainment, excitement, and intrigue. Stay tuned for further details.

Furthermore, keep an eye out for the most recent upgrades.