Euphoria Season 2! Where Could the Story Go? 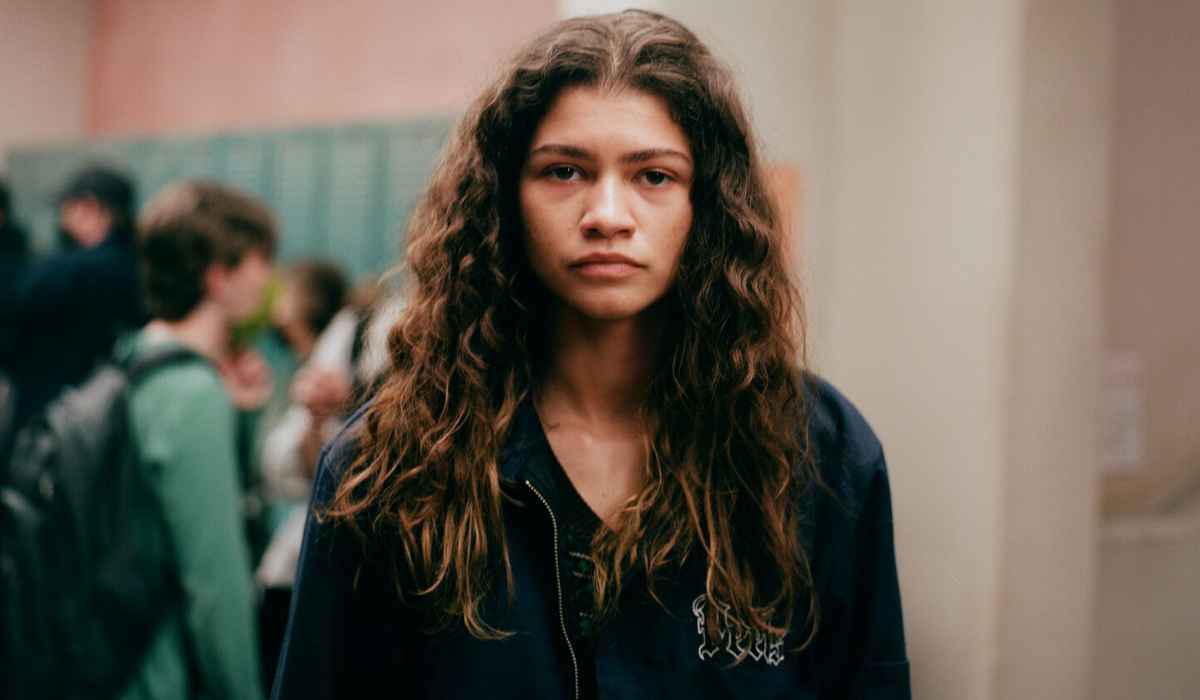 The HBO teen drama “Euphoria” first came out in 2019 and shocked audiences with its mature content mixed with the supposed younger ages of the characters it portrayed. Though exaggerated, the show initially brought the spotlight to mature issues many teenagers face in their lives. Famous names amongst the cast include Zendaya, Hunter Schafer, Alexa Demie, and Sydney Sweeney in Euphoria Season 2

The pretense of the show is to portray how teenagers hold the same hyperbolic weight for both major and minor incidents within their lives, but the way that is portrayed is certainly not suitable for actual young teenagers.

After an almost two-year-long hiatus, the show has made a comeback with its second season, and the results are receiving mixed opinions.

Between the two seasons, the show’s creator, Sam Levison, released two specials that proved different from this new season, cutting down on the exaggeration and giving space for the characters to seem like actual human beings rather than dramatic monsters.

Euphoria Season 2 has even more nudity, more drugs since the main character, Rue (played by Zendaya), falls back into addiction, and more sexual violence.

The whole show is pretty much just girls being abused and boys being the abusers, but the performance is probably what keeps its viewers watching, rather than the writing of the screenplay.

The thing with this show is that instead of finding wholesale jobs these teenage characters do nothing good or wholesome at all, for no reason.

The charm viewers might find within the show may be due to the bipolar aura scenes have, with some grasping your attention and being decent, whilst others feel unnecessary and over-exaggerated.

An example of this would be the love triangle consisting of Jules, Rue, and Elliot versus how Maddy and Cassie are still after Nate, who is simply not a good human and is unappealing in general.

There are some more relatable parts to the show though, with themes such as cheating, guilt, stress, fear, and yearning all showing up throughout the storyline. These feelings are reminiscent of most people’s teenage years and can lend viewers a relatable experience if it stems from the negative.

Drugs, assault, violence, and abuse are all themes some teenagers actually had to endure, but the stakes within this show are higher than in reality thanks to all the power the director gave them and how rich most characters are compared to actual teenagers on average.

These high school relationships are also portrayed as something far beyond what happens in actual high school, with the sexual content in the series being taken and mastered in a more serious manner than what happens when you are actually a teenager.

One thing worth mentioning is Zendaya’s leading portrayal of Rue in Euphoria Season 2. Thanks to her strong acting, Rue grasps the viewer’s attention and elicits emotions of empathy and worry from them.

When watching the new episodes (and the previous season as well), we are able to witness every scene that will probably grant Zendaya another Emmy, ranging from the actress writhing and screaming whilst experiencing a manic episode to her cold resilience towards everything.

Her award-worthy acting is what grants the show an almost striking awareness of these issues, but then scenes with Nate erase them all.

In opposition to Rue, Jacob Elordi’s Nate has so many sociopathic stereotypes combined into his character that the fact there are still victims in his orbit who listen to what he says leads viewers to think it a waste to even have his character on the show.

The way the show itself fails to give viewers the same high Rue is always after is by striving for that non-stop extreme emotional and taxing scene, and once you’ve watched the show enough, you become quite immune to how repetitive and overbearing it is.

Another thing viewers will be happy to hear about is Fez and Lexi are finally getting more screen time and Rue gets to reveal more about Fezco’s backstory regarding his gangster grandmother.

This leads us to the first episode where it takes the show about ninety seconds to show us its first penis, ironically covered in blood. Fitting isn’t it? For clarification, the penis belonged to a man Fezco’s grandma shot in the leg.

When will the episodes air?

HBO has said that there will be eight episodes coming out to make up the entirety of this season, with the first one having been released on January 9th. The following week, the second episode came on the 16th.

The rest of the episodes in the month of January aired on the 23rd and 30th.

In February, we got to see the new episodes on the 6th and 13th, and the remaining episode will air on the 20th, with the finale airing on February 27th.