Over 250 primary health care centers will be upgraded over the next five years: Sudhakar | Alpha News Call
1 minute read

Davangere: I went to Delhi to discuss vaccination up to the state and raise the primary health centre. The Minister of Health said that the visit should not be misunderstood. K. Sudhakar clarified.

He spoke to reporters in the city on Saturday. He said 250 primary health centres in the state are targeted to be upgraded over the next five years.

Responding to opposition leader Siddaramaiah’s allegation of lying about the vaccine, Minister Sudhakar said the two lakh crore vaccine to Karnataka was a false calculation? 38 crore people have been vaccinated in the country. Let us know how much Siddaramaiah has vaccinated a country like America. Siddaramaiah should have practised falsehood, he said.

The Minister said that the test was written and awaiting the results. P. Dr Yogeshwar responded to the statement. Sudhakar, it is not known who wrote the test. We have only passed and passed the test, ”he said. The Chief Minister said that the decision to appoint Ramesh and Munirat as ministers would be taken.

Samantha Akkineni is a veteran actress of South Indian films. Samantha has been in the news for her…
Read More 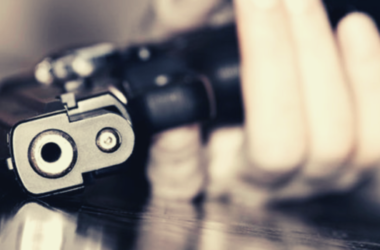 Hardoi: Woman accidentally shoots self while clicking selfie with gun 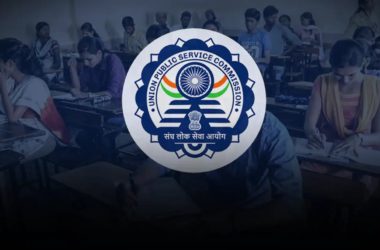