Joey Defrancesco, the munificent Jazz Organist, saxophonist, and trumpeter of America died on...
HomeIndiaMysore: Awarding of... 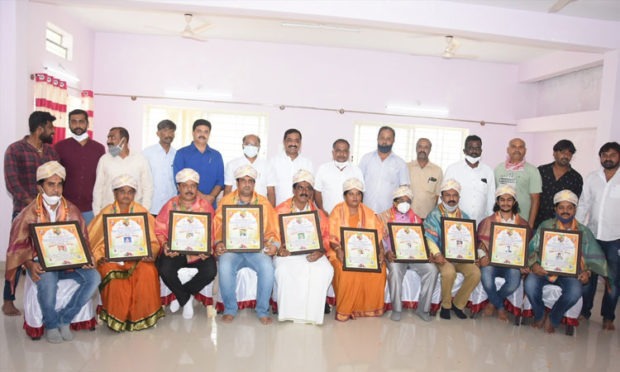 Mysore: Coming from the family of Nadaprabhu Kempegowda, we belong to the community, said Hemantkumar Gowda, Chairman of the Museum of Exhibition.

Speaking afterwards, he said, “We are the descendants of Awatinadaprabhu Kempegowda. Our Gowda community has made its own social contribution in many areas.

He said that the name of Mahapurusha Kempegowda, the founder of the city of Bangalore, which is the world’s most iconic landmark, is on the verge of erecting a 108-foot statue at KIL.