Bangalore: Thawar Chand Gehlot is the new Governor of the state 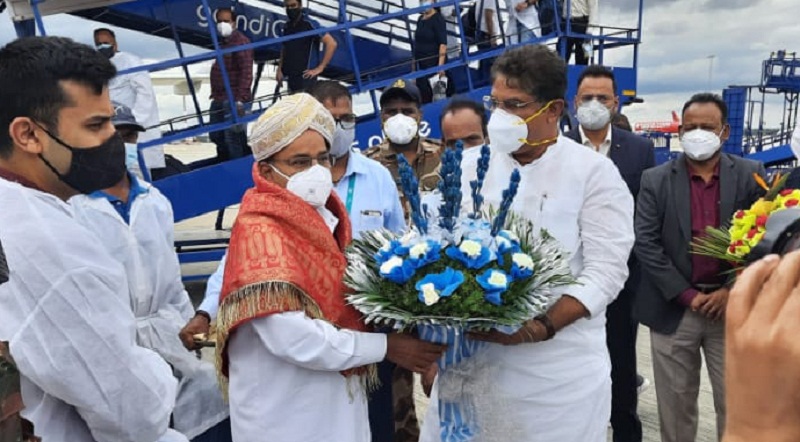 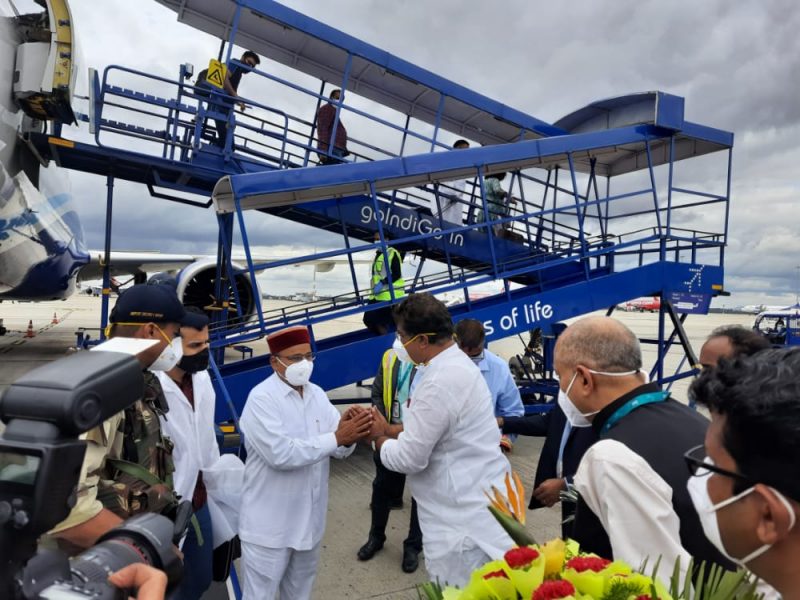 Speaking earlier, Minister R. Ashok said, I have come to welcome the new Governor on behalf of the CS Ravikumar government. Gehlot is happy to have been appointed Governor of Karnataka. Ustuvarigalagi Gehlot has previously worked for the state. He said he knows the history and history of Karnataka.

Gehlot has experience working as Union Minister. Hailing from the oppressed community. He pointed out that his guidance was needed for his advice and good governance. Thawar Chand Gehlot will be sworn in as Governor of Karnataka tomorrow.